Gov. Eric  Holcomb directed flags to be flown at half-staff in Marion County to honor the life of Indianapolis Fire Department Chief Mark W. Rapp Sr. who died in the line of duty.

Rapp began his service with IFD on Nov. 19, 1979. He was a member of Indiana Task Force 1 and responded to the 9/11 terrorist attacks in New York City.

Rapp died from cancer that resulted from being exposed to the debris at Ground Zero. Because of that, his death is considered to be in line of duty.

Flags will be flown at half-staff in Marion County from sunrise on Friday, March 11 until sunset on Sat., March 12.

Both are open to the public.

Tags:Indianapolis Fire DepartmentIndiana Task Force 1
Support independent journalism today. You rely on WFYI to stay informed, and we depend on you to make our work possible. Donate to power our nonprofit reporting today. Give now. 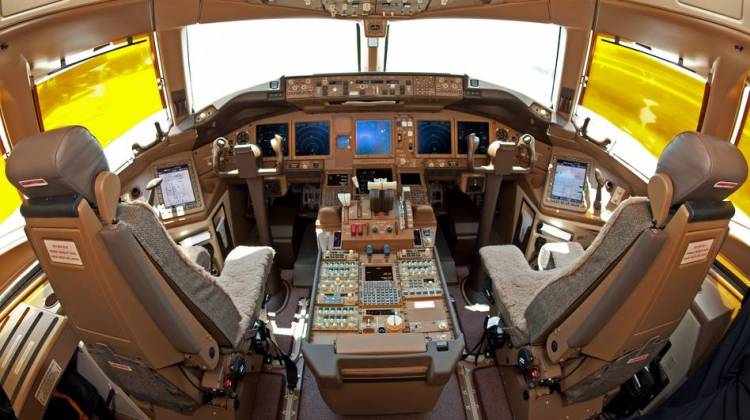 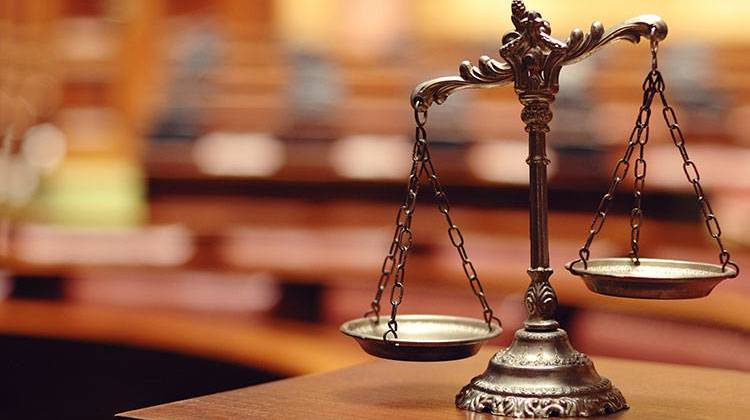