He started the day by winning the pole position during the morning qualifying session and ended it with the largest margin of victory in the 26 years of the race. Along the way, he led 118 of the race's 160 laps.

But it wasn't entirely smooth sailing for Harvick. Caution flags throughout the race brought the field back together and erased leads he had built. During one of those restarts in the final stage of the race, Harvick lost the lead to Ryan Blaney. Harvick would eventually pit under the green flag, relinquishing second place with 32 laps to go.

Two laps later, Harvick had a bit of luck. A crash brought out another caution flag and the top 20 cars came to the pits for fuel and tires, shuffling him back to the lead.

Harvick defended the lead on two more restarts and pulled away from Joey Logano in the final eight laps to win his second Brickyard 400 by more than six seconds. 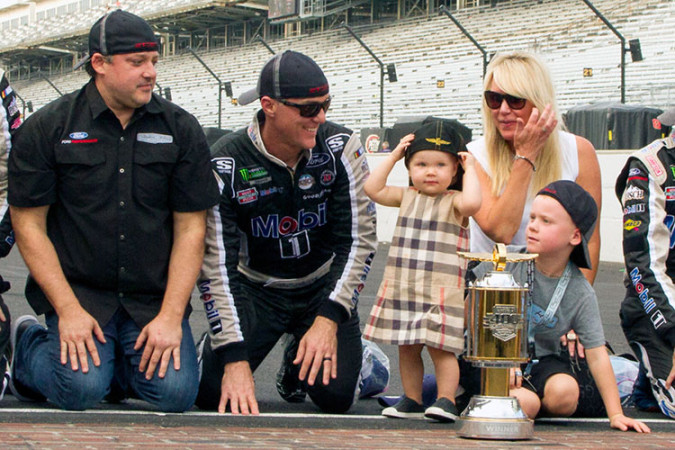 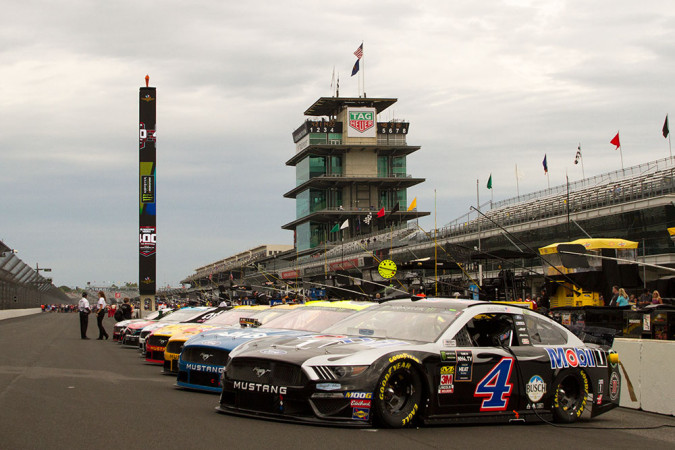 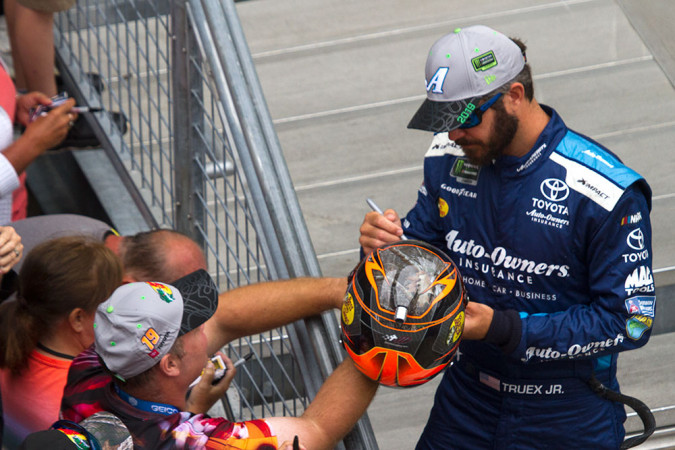 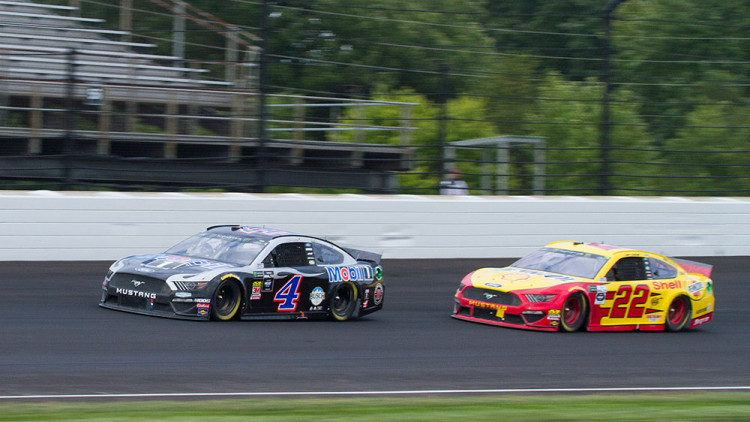 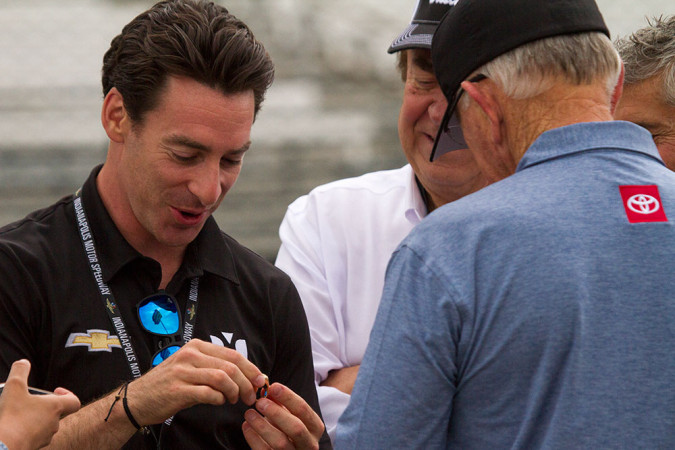 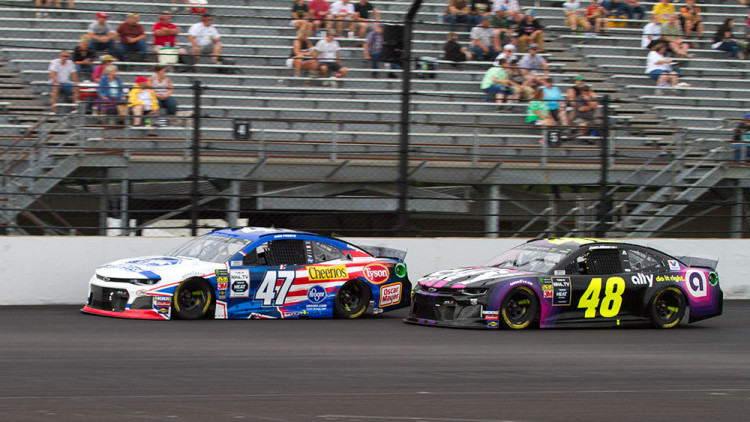 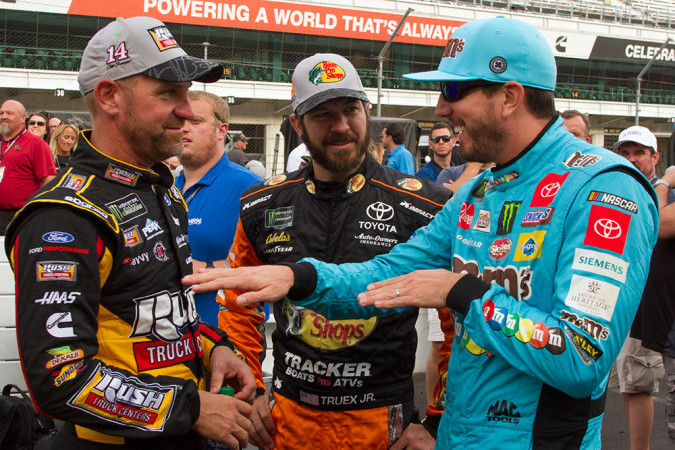 Tags:Indianapolis Motor SpeedwayBrickyard 400Kevin HarvickNASCARauto
Support independent journalism today. You rely on WFYI to stay informed, and we depend on you to make our work possible. Donate to power our nonprofit reporting today. Give now.