Doug Jaggers is the daily and digital editor for WFYI. He worked as a newspaper reporter in Indiana and Connecticut before coming to WFYI in 2005. He also taught journalism classes at Indiana University-Purdue University Indianapolis. His work as a reporter, photographer, and digital producer has earned awards from PRNDI (now PMJA), Indiana Associated Press, the Indiana Professional Chapter of the Society of Professional Journalists, and the Hoosier State Press Association. In his free time, he enjoys cooking on the grill, gardening, and traveling with his wife and daughter.

Reflections: A Timeline Of The COVID-19 Pandemic In Indiana

Recent Charges Are Not The First Against State Rep. Dan Forestal

Potential For Thunderstorms Through Race Weekend 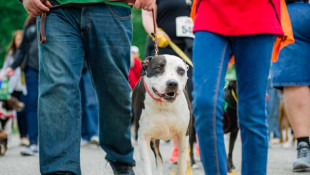 State lawmakers approved $150 million for the Student Learning Recovery Grant Program earlier this year, with the goal to fund out-of-school programs helping students make up for lost learning time during the pandemic – the 2021-22 school year is the third one disrupted by COVID-19.

Gov. Eric Holcomb is appealing a judge's ruling in his emergency powers lawsuit against the General Assembly. 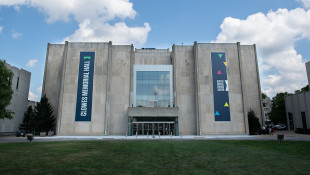 Executive Director of Butler Arts and Event Center Aaron Hurt spoke with WFYI's Terri Dee about how Clowes Memorial Hall was updated over the summer while keeping a familiar look.