The board of trustees for the Health & Hospital Corporation of Marion County Board has appointed Paul Babcock as interim president & CEO.

Gutwein had been under pressure from the agency's board following an investigation by The Indianapolis Star. The newspaper reported in March that the public agency had diverted more than $1 billion in Medicaid funds from its nursing homes during his tenure. That money was used on other projects, including the $754 million Sidney & Lois Eskenazi Hospital in Indianapolis that opened in 2013.

State and federal officials allowed the practice, even while nursing home residents suffered in poorly staffed facilities, leading to wrongful death lawsuits and raising questions about the homes' coronavirus preparedness.

In addition to owning 78 nursing homes across the state, the HHC controls the Marion County Public Health Department, Eskenazi Health and Indianapolis EMS.

Babcock will begin on Sept. 14. He is currently the director of the Office of Public Health and Safety for the City of Indianapolis, and has been serving as the point person for the city's COVID-19 response. As the head of public health and safety he also oversees food and re-entry policy initiatives, support services for those experiencing homelessness, and the city’s public safety communications and violence intervention initiatives.

In a statement announcing Babcock's appointment, the HHC's board of trustees said a search committee will identify candidates for the next permanent president & CEO through a nationwide search, "seeking to engage a diverse group of leaders in the process."

Tags:Health & Hospital Corp. of Marion County
At WFYI, our goal is to cover stories that matter to you. Our reporting is rooted in facts. It considers all perspectives and is available to everyone. We don't have paywalls, but we do need support. So if unbiased, trusted journalism is important to you, please join us. Donate now. 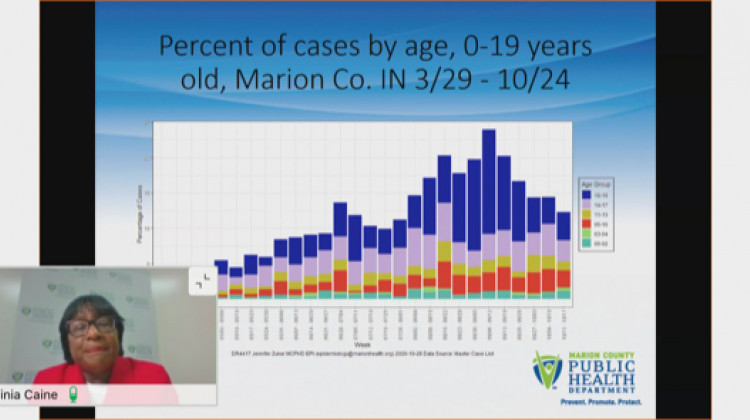 During the month of October, Marion Countys COVID positivity rate crept up to nearly seven percent. The number of new daily cases has risen to more than 200 a day.
Read More 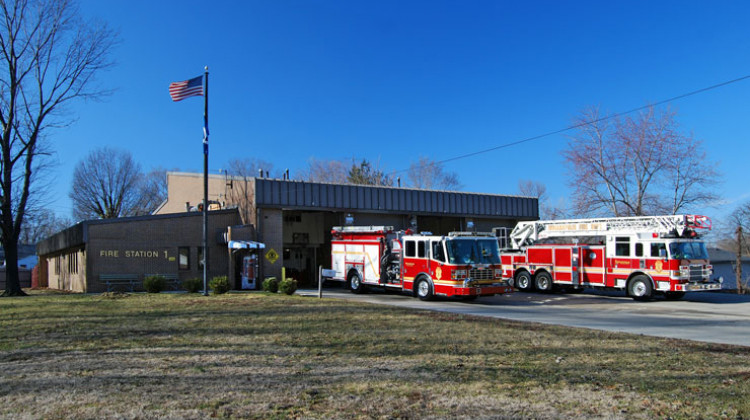 IFD, IMPD Teaming Up For Drug Take Back Event 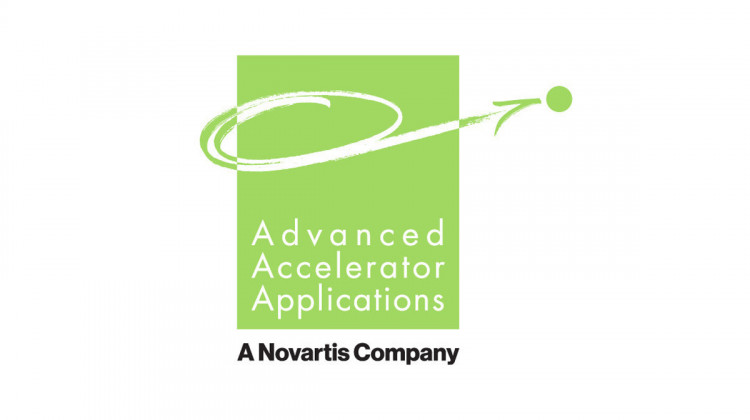