Helio Castroneves won his fourth Indianapolis 500 Sunday to the loud cheers of fans. He's now tied for the record number of wins in the “Greatest Spectacle in Racing.”

Last year's race was moved to August and held without fans in the grandstands because of the COVID-19 pandemic. This year, the Indianapolis Motor Speedway opened at 40 percent capacity and 135,000 fans watched Castroneves make history.

Castroneves said celebrating the victory with fans was very emotional.

“People climb the fence, that was so incredible. And every turn you're seeing everyone with my shirt,” he said. “There was so many people cheering and look, this is very special moment. It is part of history. And I'm so honored to be in this position today.”

The Brazilian driver won the Indy 500 in 2001, 2002 and 2009 while driving for Team Penske. This year he raced with Meyer Shank Racing, a team that started its IndyCar program just four years ago and had yet to win a race in the series.

Team owner Jim Meyer said he doesn’t see his team as an underdog when he knows they can compete.

“I kind of got a little bit tired of reading we're the little team that could. We've never believed that. We had a plan,” Meyer said. “We believe every day we can compete with anybody out here.”

Drivers Alex Palou and Simon Pagenaud finished second and third. Rookie of the year was awarded to Scott McLaughlin. 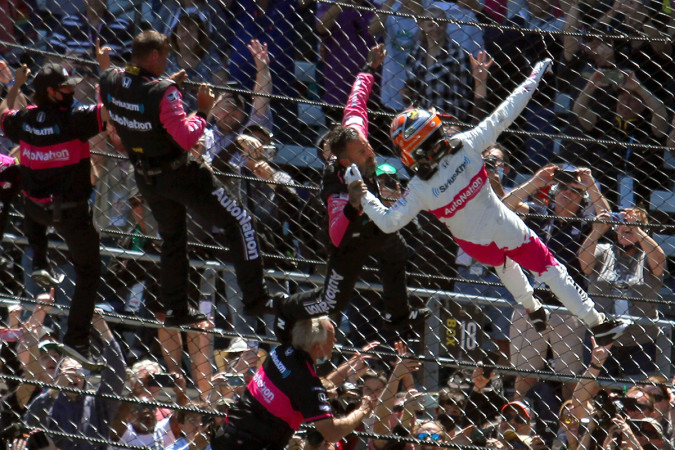 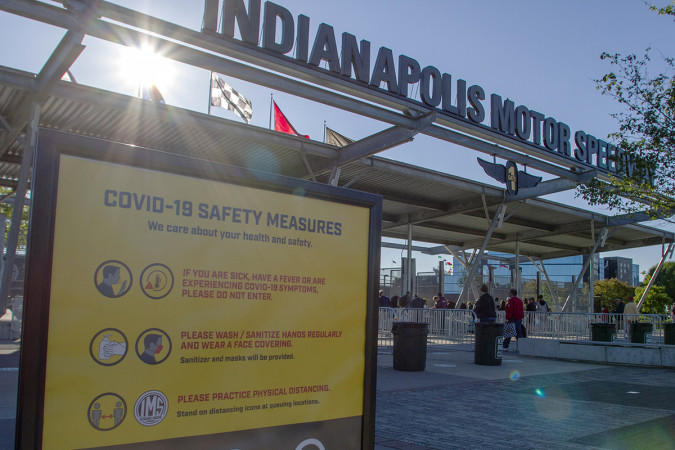 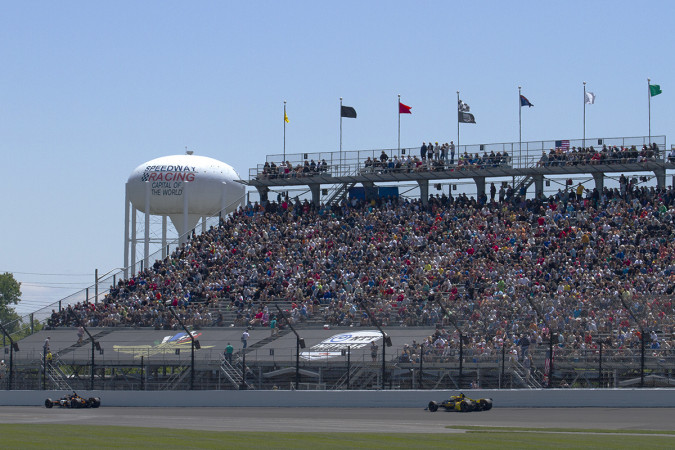 Tags:Indianapolis 500Indianapolis Motor Speedway
Support independent journalism today. You rely on WFYI to stay informed, and we depend on you to make our work possible. Donate to power our nonprofit reporting today. Give now.