Help For Celadon Employees After Company Files For Bankruptcy

Driver Mike Duckett worked for the trucking company for almost a year.

"I’m sure there’s people who are in worse shape than I’m in, so my heart goes out to them," says Duckett, "I’m going to be ok."

After the announcement, many people posted social media reports of drivers stranded across the country.

Outside Celadon headquarters, on the eastside of Indianapolis, representatives from On Line Transport were offering help. Elijah Cramer says there are plenty of job opportunities for drivers.

"Any carrier or company that can help somebody get a job will definitely help the whole Celadon family," says Cramer.

In a written statement Indianapolis Mayor Joe Hogsett says his office, Employ Indy and the Indy Chamber are working to help impacted workers.

“My top priority is the well-being of Indianapolis families affected by this announcement," says Hogsett in the statement.

Tags:Celadon Group Inc.unemploymenttruckinglogistics
Support independent journalism today. You rely on WFYI to stay informed, and we depend on you to make our work possible. Donate to power our nonprofit reporting today. Give now. 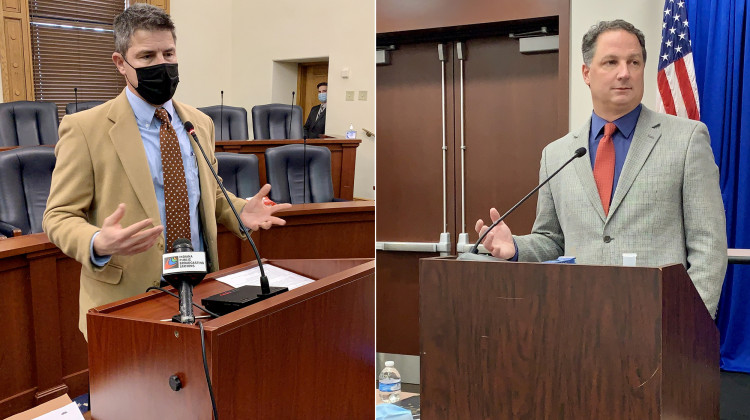 Gov. Eric Holcomb's proposal would spend $702 million out of budget reserves this year to pay down debt on capital projects, highway construction and a teacher retirement fund.
Read More 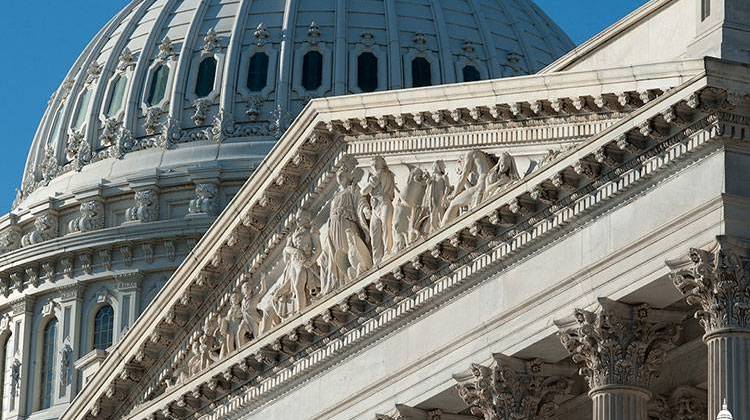 Indiana's delegation on Wednesday voted along party lines as the U.S. House impeached President Donald Trump for "incitement of insurrection" over the deadly mob siege of the Capitol.
Read More