SB 8, authored by Indiana Sen. Ed Charbonneau (R-Valparaiso), would require pharmacy benefit managers (PBMs) to pass on the discounts and rebates they receive for prescription drugs to individual patients or to all plan members.

PBMs liaise between drug companies, pharmacies and health insurance companies, leveraging the big networks of health insurers and millions of patients they represent to negotiate lower prices for medications.

Under SB 8, at least 85 percent of those discounts would be passed on to individual Hoosiers at pharmacy counters, instead of pocketed by PBMs.

The original role of PBMs was to negotiate drug prices and find the equilibrium between “access and affordability,” said Antonio Ciaccia, president of the consulting firm 3 Axis Advisors and CEO of the drug pricing research nonprofit 46brooklyn Research.

“Over time, PBMs started to put their hands in the cookie jar,” Ciaccia said. “Rather than simply working to find a fair price or a good equilibrium price on our behalf, they started getting paid by drug makers in exchange for covering the medicines.”

Drug makers and PBMs are exempt from the federal anti-kickback statute, which allows them to engage in pay-to-play behavior that has an inflationary impact on price, said Ciaccia.

Regulating this pay-to-play behavior is needed to address the core issue, Ciaccia said, but Indiana’s SB 8 will help by ensuring rebates and discounts that PBMs receive are passed on to the consumer.

“If I'm a patient, and my leverage as an individual is being combined with other individuals who are taking medicines… to shake down manufacturers for those big rebates and discounts that end up tabulating to around $200 billion, it stands to reason that I should be a beneficiary in that regard,” Ciaccia said.

The flip side to that argument is that some of those PBM rebates are used by health insurance companies to lower premiums for everyone enrolled in the health plan. So there is bound to be discussion, Ciaccia said, about whether that money should go directly to patients, to employers, PBMs, or all of the above.

West Virginia is one state that has passed a similar bill, allowing 100 percent of rebates to be passed on to consumers.

Some researchers caution that measures to lower prescription drug costs can have unintended consequences. Drugs cost more in the U.S. than in other countries, but in return, some argue Americans get early access to cutting edge medicine. For example, between 1995 and 2005, the U.S. saw 12 new cancer drugs introduced compared to 13 drugs total in six other wealthy countries including the United Kingdom, Japan and Germany. Some studies suggest that strict price controls would “strongly delay” advances leading to few new lifesaving drugs.

Prescription drug donation repositories redistribute unused medication that would otherwise be thrown away.

HB 1017, authored by Rep. Steve Bartels (R-Eckerty), would establish a prescription drug donation repository program for Indiana that would allow people to donate unopened prescription drugs and supplies to a central or local repository for use by an eligible recipient. Forty states have similar programs, according to the National Conference of State Legislatures.

The bill includes provisions to help ensure the safety of donated medications.

During the House’s Public Health Committee hearing on Jan. 17, an Indiana oncologist said some patients end up with unused medication that could cost up to $10,000 per dose. In Indiana, the only option is to discard those medications. Meanwhile, providers like him regularly encounter patients struggling to afford life-saving medications.

An analysis of federal data shows Medicare spent more than $2.9 billion on discarded drugs from 2017 to 2020.

Proponents of the bill argue the repository program could lead to cost savings for the state and make costly drugs accessible to more people. But some argue that a slim minority of Hoosiers would be eligible under the bill’s strict criteria.

HB 1017 passed out of the House Public Health Committee this week and has been referred to the Ways and Means committee.

The setting where a health care service is provided impacts how much it costs because different settings have different overhead expenses. For example, when an outpatient service is provided in a hospital or ambulatory surgical center providers can charge facility fees that increase the amount they are reimbursed for the same services provided in a non-hospital location, like a doctor’s office or independent clinic.

When billing for payment, providers use two-digit codes to indicate the setting in which a service was provided.

SB 6 would prohibit health care entities from charging higher “hospital fees” for services provided that are part of a hospital system but not on a hospital campus.

It’s unclear how often this occurs in Indiana. But a 2015 review by the U.S. Department of Health and Human Services Office of Inspector General found that, nationally, incorrect place of service billing led Medicare Part B contractors to overpay physicians nearly $63 million between calendar years 2005 and 2009.

According to a press release by Senate Republicans, this bill could “save Hoosiers millions per year on medical bills.”

“I've heard the horror stories of ‘They've eliminated my position, I would have stayed at that hospital. And now they're, they won't even let me practice though, because it's within a half a mile radius of my non-compete,” he said.

The Indiana bill comes as the Federal Trade Commission proposed earlier this month to ban non-compete agreements for some 30 million workers in the U.S. across all industries, including physicians.

Some legal experts and economists who study non-compete agreements say their use is especially concerning for lower-skilled workers, because such agreements can stunt wage growth and prevent better working conditions.

Hospitals and physician groups spend a lot of money to hire physicians and build a practice, so they want to use non-compete agreements to prevent their doctors from leaving – and taking their patients with them, said Indiana University law professor Kenneth Dau-Schmidt.

But there’s also the concern that non-compete agreements could mean that a physician who leaves a practice is forced to exit the community and leave behind their patients, he said.

This is not the first time Indiana lawmakers have tried to chip away at physician non-competes. And SB 7 is not the only bill taking aim at them this session.

A study last year from the RAND Corporation found Indiana ranks seventh highest in the nation for hospital costs. The study shows Hoosiers paid hospitals nearly 300 percent more than what Medicare would pay for the same services.

The bill also includes provisions that would allow eligible physicians to receive a tax break of up to $10,000 if they have an ownership interest in a physician practice, set requirements that a hospital or a health carrier must meet in order to employ a physician and prohibit certain nonprofit hospitals from entering into physician non-compete agreements.

HB 1003, authored by Rep. Craig Snow (R-Warsaw), would allow employers to receive a tax break if they offer health reimbursements in place of traditional employer-provided health insurance plans to their employees. The bill also includes provisions related to prior authorization practices and reimbursement rates outlined in contracts between health care facilities and health insurers.

This story comes from a reporting collaboration that includes the Indianapolis Recorder and Side Effects Public Media — a public health news initiative based at WFYI. Contact Farah at fyousry@wfyi.org. Follow on Twitter: @Farah_Yousrym

Tags:2023 legislative sessionhealth carehealt care costsprescription drug costspharmacy benefit managersIndiana RepublicansGOP
Support independent journalism today. You rely on WFYI to stay informed, and we depend on you to make our work possible. Donate to power our nonprofit reporting today. Give now. 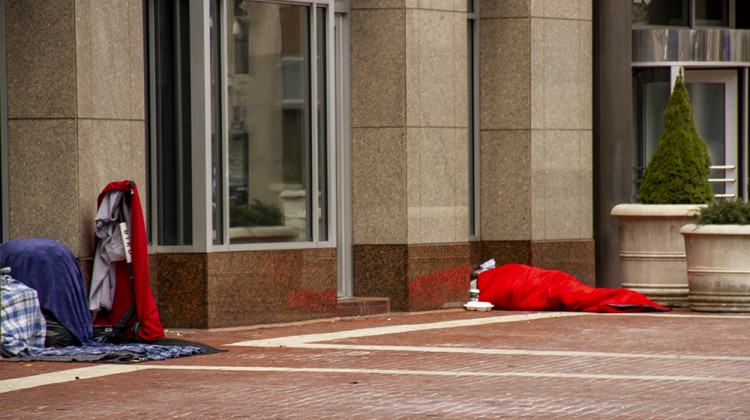 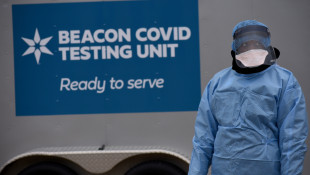 Indiana's hospital leaders say that they have been operating in the red in 2022 due to inflation and rising labor costs. And they are worried that proposed legislation to address rising health care costs could push them deeper into financial stress. 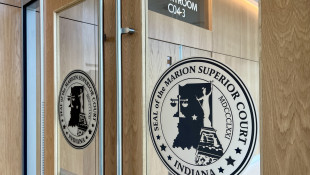 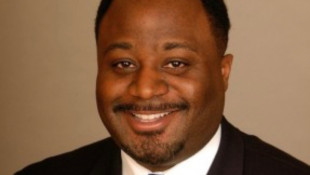