INDIANAPOLIS -- U.S. Congresswoman Susan Brooks was in Indianapolis Monday to learn more about how the heroin and opioid abuse crisis is impacting Hoosier children and families.

Indiana is in the midst of an opioid epidemic as a result of prescription abuse and as heroin becomes more accessible and cheaper. U.S. Congresswoman Susan Brooks met with professionals working to stem the epidemic. She has introduced federal legislation to improve prescriber education, awareness and enforcement in the fight against opioid addiction.

"It is to create a federal task force that puts forth the best practices within the federal agencies involved with prescription and opioids,"  explained Brooks.

About 30 representatives from juvenile courts, child advocacy groups and hospitals attended the meeting at Child Advocates in Indianapolis. Brooks says she heard one message again and again

Brooks also visited St. Vincent’s neonatal intensive care unit where newborn babies whose mothers were on heroin are struggling with the consequences of addiction.  According to the CDC people who are dependent on prescription opioids are fourty times more likely to abuse heroin.

Tags:heroindrug addictionSusan Brooksopioids
At WFYI, our goal is to cover stories that matter to you. Our reporting is rooted in facts. It considers all perspectives and is available to everyone. We don't have paywalls, but we do need support. So if unbiased, trusted journalism is important to you, please join us. Donate now.

The trial was evaluating recovery chances for severe cases when the drug was administered in combination with an antiviral medication that was recently approved by the FDA.
Read More 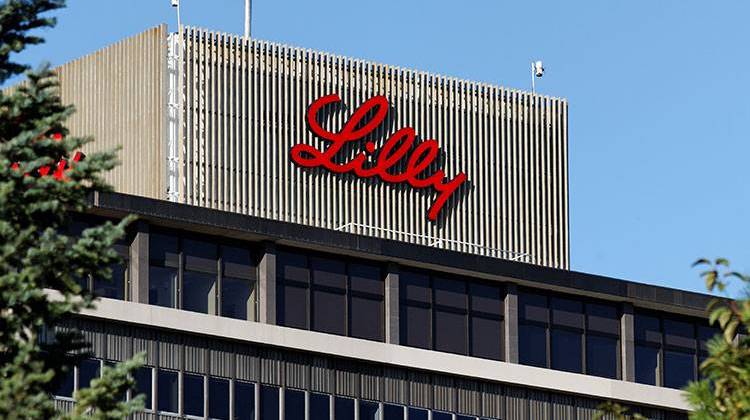 Lilly expects full-year earnings in the range of $7.20 to $7.40 per share, with revenue in the range of $23.7 billion to $24.2 billion. That's short of the per-share earnings that Wall Street was looking for
Read More