INDIANAPOLIS (AP) — James Hinchcliffe will return to Andretti Autosport for three races this season, including the Indianapolis 500.

Hinchcliffe in January landed enough sponsorship to run both of the May races at Indianapolis Motor Speedway and set out to find a team to give him a seat. He landed at Andretti, where he spent three seasons and earned his first career IndyCar victory in 2013.

The Canadian will drive the No. 29 Honda on the road course race at Indy, the Indy 500 and at Texas Motor Speedway. The car will be sponsored by Genesys, which sells customer experience and call center technology.

Hinchcliffe had to scramble to find anything at all for 2020 when he learned late last year that he was out at Arrow McLaren SP with a year remaining on his contract. Hinchcliffe spent five seasons driving for Sam Schmidt but was a casualty of Schmidt's new alliance with McLaren.

“We’re really pleased to be able to welcome James back into the Andretti team," team owner Michael Andretti said. “He has, for sure, been knocked down a few times by this sport and to be able to help him meet the challenge is really special.

“We had a lot of fun, and some great successes with James when he was part of the team before, and we’re really looking forward to picking up where we left off.”

Hinchcliffe won the pole for the Indy 500 in 2016 and joins an Andretti lineup for “The Greatest Spectacle in Racing” that includes former race winners Alexander Rossi and Ryan Hunter-Reay, as well as Colton Herta, Marco Andretti and Zach Veach.

The Andretti team also has a technical alliance with Michael Shank Racing for the entry being fielded for Jack Harvey.

“It’s so nice being able to announce some more good news," Hinchcliffe said. “It’s no secret that the 2020 season isn’t going to be exactly what we were expecting. Being able to start the new year with the announcement that Genesys was stepping in to save our season and partner with us was awesome, and now adding the next big piece in my reunion with Andretti Autosport just really makes it feel like the momentum is going our way.”

Tags:Indianapolis 500IndyCarJames Hinchcliffeauto
Support independent journalism today. You rely on WFYI to stay informed, and we depend on you to make our work possible. Donate to power our nonprofit reporting today. Give now. 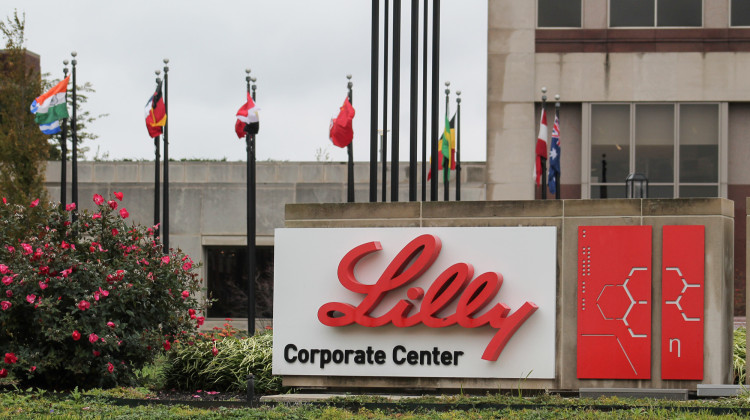 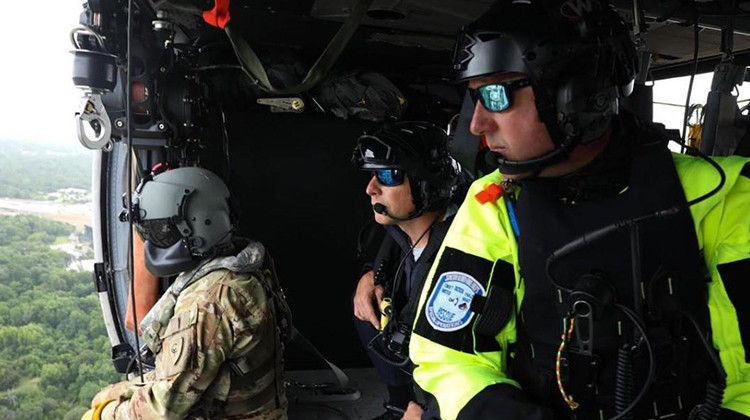 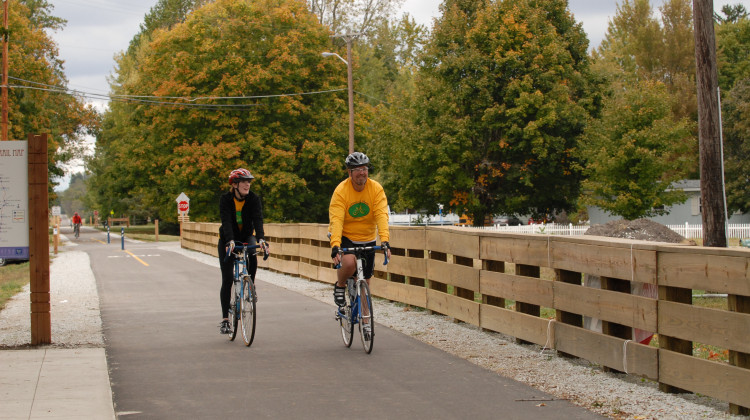