Gov. Eric Holcomb has declared Jan. 27 “Eva Education Day” in honor of the late Eva Kor, the Holocaust survivor who dedicated much of her life to educating the world about the experiments of Nazi doctor Josef Mengele.

Jan. 27 is the 75th anniversary of the liberation of the Auschwitz concentration camp where Kor and her twin sister, Miriam, were subjected to Mengele's experiments.

The Terre Haute woman's experience was chronicled in a documentary titled “Eva: A-7063." That film is part of an Eva Educational Toolkit that has been distributed to every middle school and high school in Indiana. Kor died July 4.

Tags:Eva KorEric Holcombholocaust
At WFYI, our goal is to cover stories that matter to you. Our reporting is rooted in facts. It considers all perspectives and is available to everyone. We don't have paywalls, but we do need support. So if unbiased, trusted journalism is important to you, please join us. Donate now. 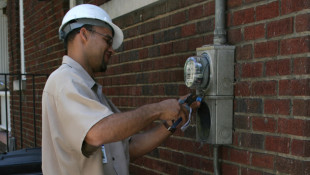 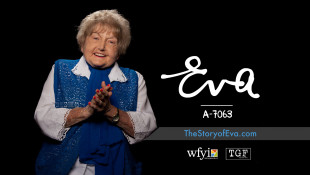