It’s the first bill signed into law this year.

Indiana finished the last budget cycle with nearly $300 million more than it expected. Republicans this session decided to spend that money paying cash for higher ed capital projects they had already approved.

In a statement, Holcomb points out doing so – instead of bonding those projects – will save the state more than $135 million over the next 20 years.

But Democrats said for weeks the money should be spent on other priorities. Chief among them, they say, is teacher pay.

Tags:2020 legislative sessionstate spending
At WFYI, our goal is to cover stories that matter to you. Our reporting is rooted in facts. It considers all perspectives and is available to everyone. We don't have paywalls, but we do need support. So if unbiased, trusted journalism is important to you, please join us. Donate now. 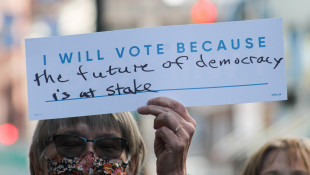 Indiana Democrats are calling on U.S. Sens. Todd Young (R-Ind.) and Mike Braun (R-Ind.) to wait to vote on a nominee for the U.S. Supreme Court until after the election.
Read More 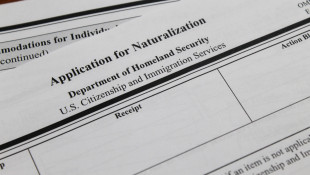 The rule by the U.S. Citizenship and Immigration Services takes effect Oct. 2. It increases the cost of a U.S. citizenship application by more than 80 percent.
Read More 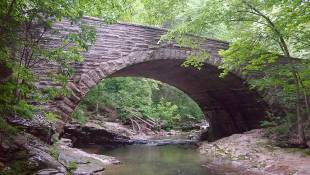