Federal data released this week sharpens focus of the opioid crisis’ impact on emergency departments and hospitals and who is being affected.

The rate of opioid-related visits to Indiana emergency rooms went up by 50 percent between 2009 and 2014. That increase puts Indiana mid-range nationwide.  Yet Indiana Hospital Association’s Jennifer Hurtubise says the epidemic looks different on the local level.

“While the state overall is in the middle of the pack the fact remains that we have a number of counties that are in crisis here in Indiana,” Hurtubise says.

“Who’s at highest risk for a fatal overdose or just an overdose landing you in the [emergency department]?” says O’Donnell. “What of our interventions work, what works better for this person or this person?”

Eskenazi has a program to better connect patients with care while they’re in the emergency department.

Hurtubise says work with hospitals and emergency departments in other Indiana counties is promising.

“The Indiana Hospital Association is working with our members on community based models and collaboration that are really based on prevention, treatment and recovery,” Hurtubise says.

Tags:opioidsopioid epidemicIndiana Hospital Associationhospitals
Support independent journalism today. You rely on WFYI to stay informed, and we depend on you to make our work possible. Donate to power our nonprofit reporting today. Give now. 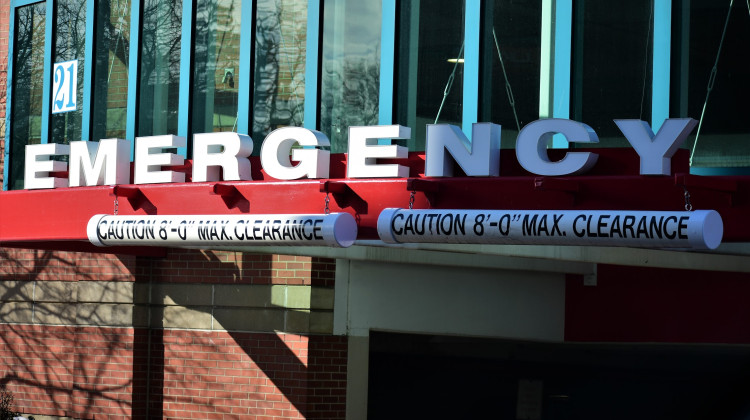