Hummer Marks Its Return As A 1,000 Horsepower Super Truck

Facing an onslaught of electric trucks from Rivian, Tesla, and Ford, GMC adopted the Hummer brand for an all-new super truck packing 1,000 horsepower, 11,500 lb.-ft. of torque, and the ability to zap 0-60 mph in 3 seconds.

As the first General Motors product on an all-new electric architecture that will also underpin larger EVs from Cadillac and Chevrolet, the GMC Hummer can travel 350 miles per charge and gain 100 miles of range in 10 minutes on a fast charger.

Special Edition 1 models, which will be built in Detroit beginning next fall, start at a staggering $112,595 - nearly twice the price as Rivian’s R1T.  Subsequent less potent models will debut by Spring 2024 with prices starting at $79,995. 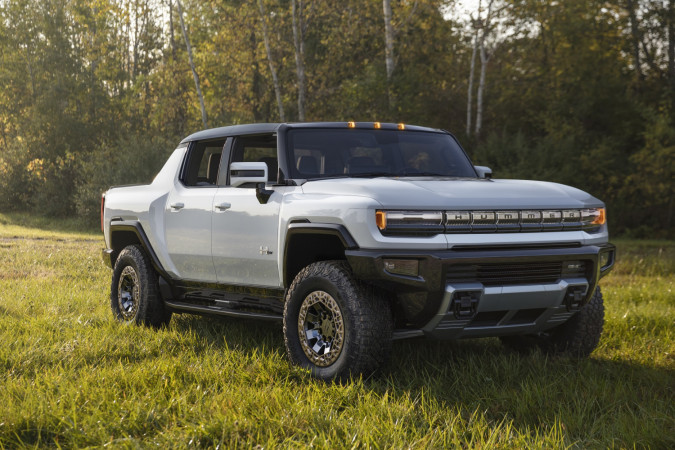 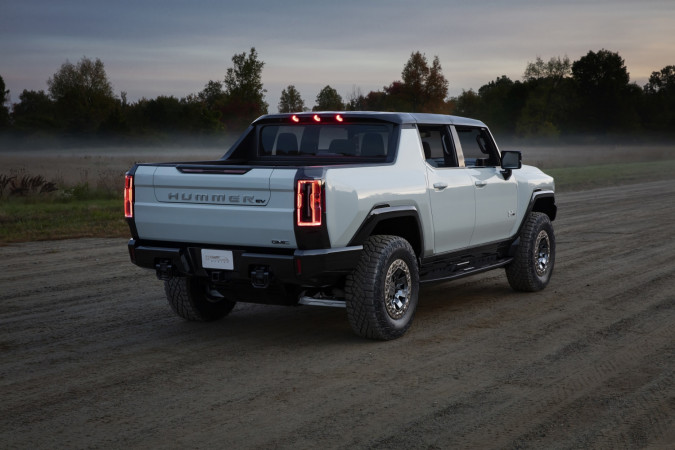 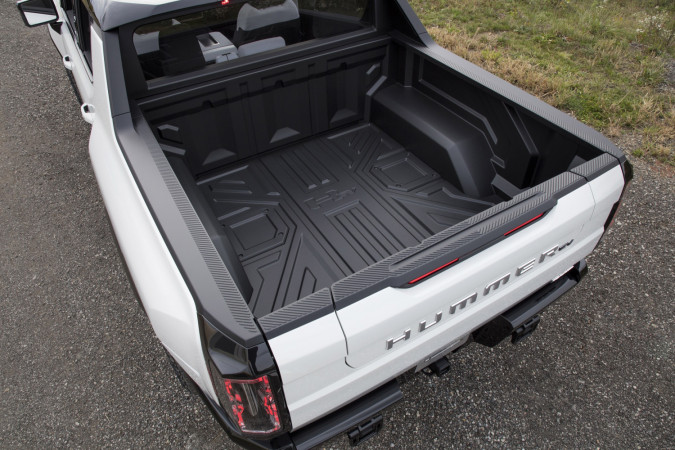 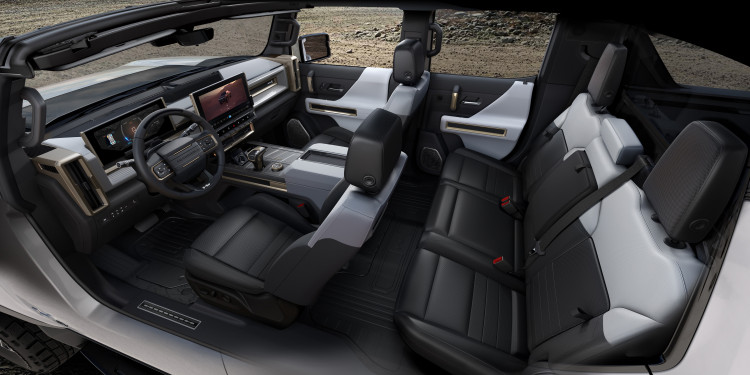 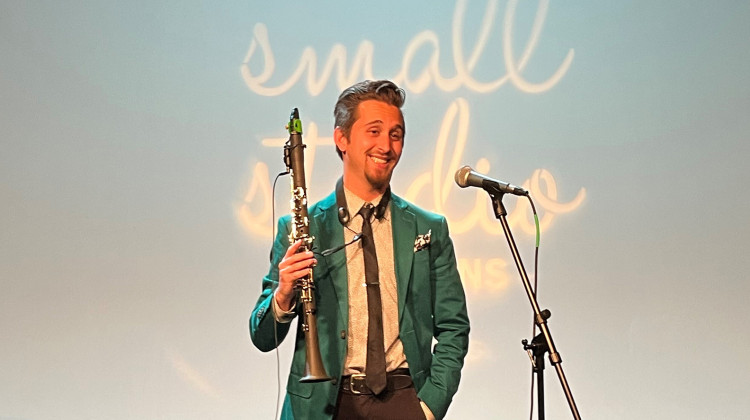 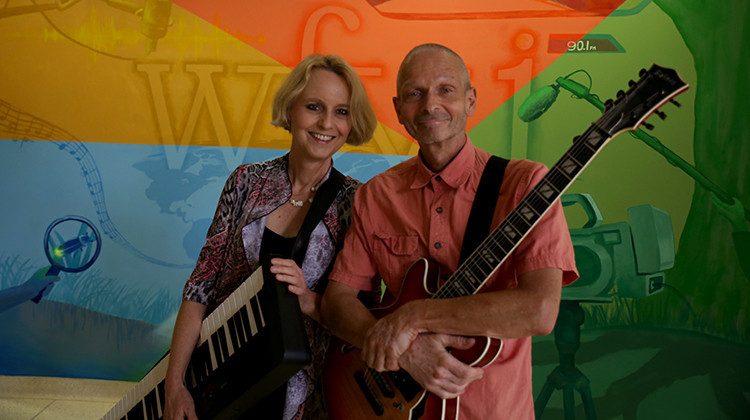 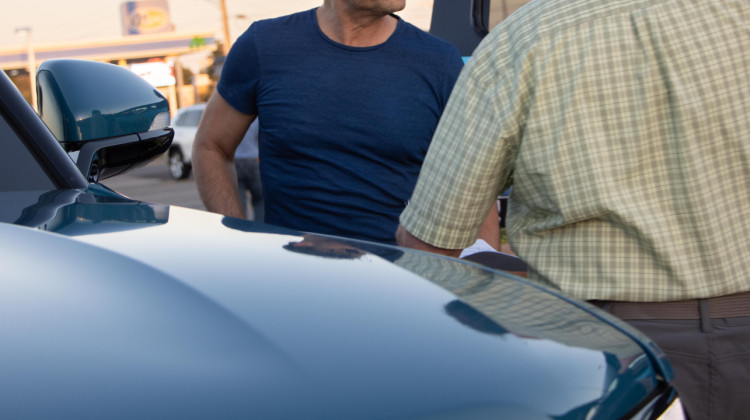