The Indianapolis Metropolitan Police Department signed on to a nationwide effort to improve representation and advancement for women who choose a career in law enforcement.

“So, if we're really going to look like the people we serve, then we should be doing a better job of recruiting women into our ranks, which hasn't always been a priority in law enforcement,” Bailey said.

Bailey said women police officers are an asset to the profession.

“Nationwide, you know, it's been proven over and over again, that women use less force when interacting with the community, they’re less likely to use deadly force, they're usually more kind and considerate,” Bailey said. “As we try to change our relationship with the community, I think it's important that we recruit for those traits and attributes.”

After signing the pledge, police agencies use progress reports to outline their recruitment and promotion efforts. Participating agencies are encouraged to share their findings with one another and develop programs and initiatives to remove barriers.

Tags:IMPDpoliceofficerswomenpolicelawenforcementcareer30x30Pledgepolicerecruiting
Support independent journalism today. You rely on WFYI to stay informed, and we depend on you to make our work possible. Donate to power our nonprofit reporting today. Give now. 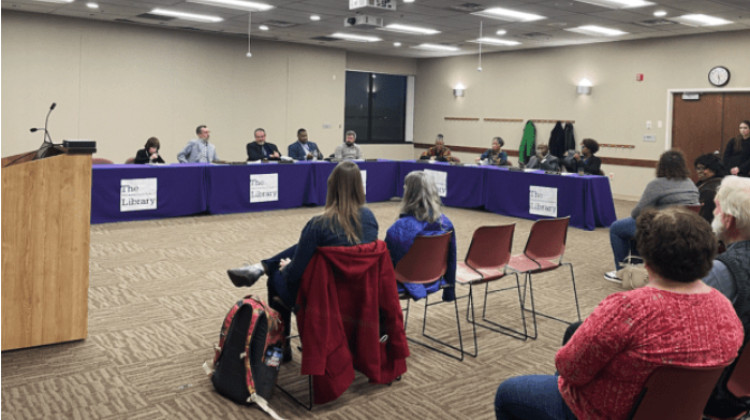 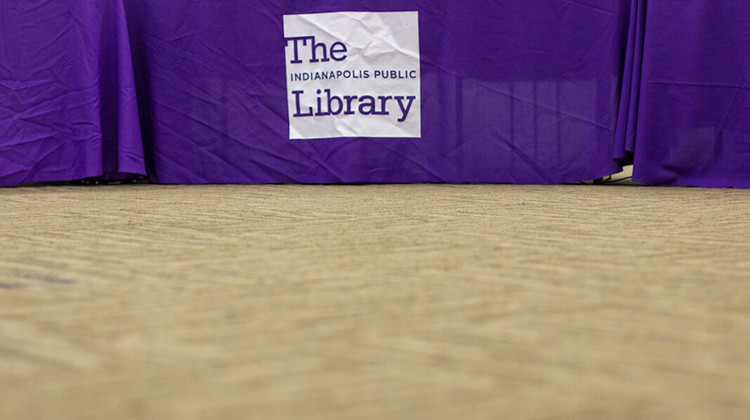