INDIANAPOLIS -- Indiana has the second highest percentage in the nation of children who have a parent who’s been incarcerated, and this can have long lasting effects on a child’s wellness.

According to the National Survey of Children’s Health, 11 percent of Hoosier children have a parent who has been incarcerated.

A new report from the Annie E. Casey Foundation highlights the impact that time behind bars has on children.

Associate Professor at IU School of Medicine and Riley Hospital for Children Pediatric Dr. Matthew Aalsma, said the this report is a valuable tool.

"It’s really helpful to have this report that makes connections to health outcomes, I think that’s one of the things that hasn’t been as obvious to practitioners in the field," Aalsma said.

The report connects a range of issues that can lead to later poor health outcomes, including anxiety and depression. Aalsma says being separated from a parent can lead other problems.

Tami Silverman, president and CEO, Indiana Youth Institute said the research indicates that incarceration has a compounding impact for children.

The report also provides recommendations on how to provide support to these children including support programs like food and health initiatives, especially in communities that are disproportionately affected by incarceration.

Tags:Annie E. Casey FoundationIndiana Youth InstituteIU School of Medicine
Support independent journalism today. You rely on WFYI to stay informed, and we depend on you to make our work possible. Donate to power our nonprofit reporting today. Give now. 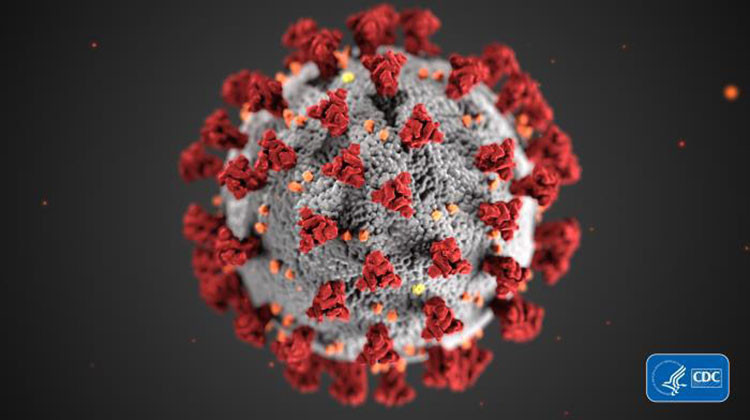 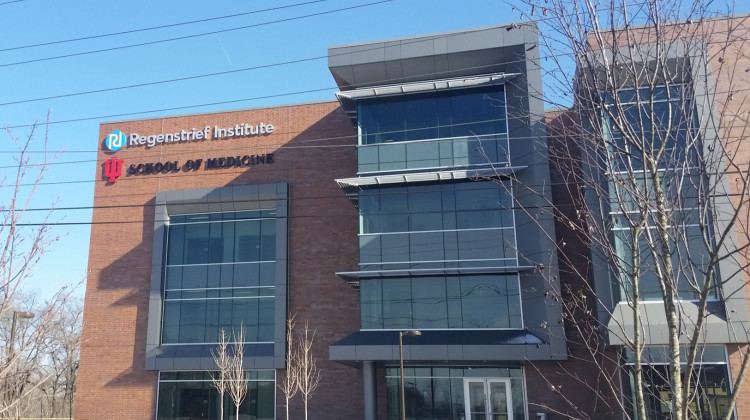 Over the past 10 years, rates of childhood asthma in Indiana have decreased, but death rates have increased, according to a new study from the Indiana University School of Medicine.
Read More 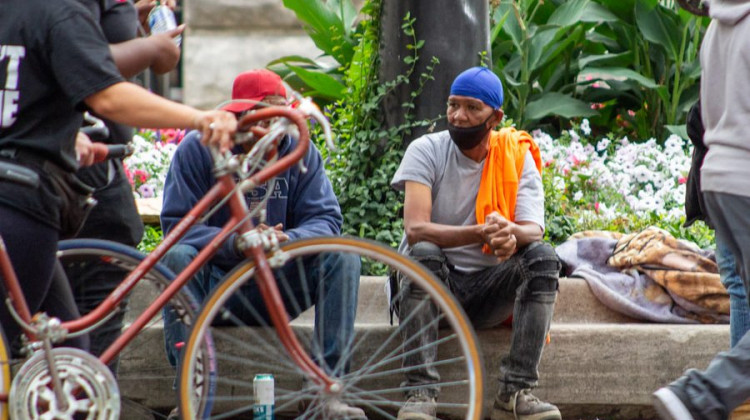