A potential opinion from the Court that leaked Monday night would allow states to enact full bans.

What little public polling there is on abortion in Indiana shows that a large majority of Hoosiers oppose an abortion ban that doesn’t allow exceptions – like in cases of rape, incest or when the life of the pregnant person is at risk.

One hundred Republicans (out of 110 in the General Assembly) signed a letter in March asking the governor to call a special session to “align” Indiana laws with the Supreme Court’s eventual ruling.

House Democratic Leader Phil GiaQuinta said he was "troubled" by the leaked opinion and pledged to "remain vigilant" as lawmakers await the Court's ultimate decision.

"We cannot go backwards, especially as a state with some of the most abysmal maternal and infant health outcomes," GiaQuinta said.

In her own statement, Sen. Shelli Yoder (D-Bloomington) reminded Hoosiers the leaked opinion is not an official ruling.

"Our caucus will urge Governor Holcomb not to call a special session to turn back the clock on women’s rights," Yoder said in a statement. "If he does so anyway, we will fight for Hoosiers’ right to health privacy and choice every step of the way."

In a statement, Indiana Right to Life President Mike Fichter said, if the leaked opinion becomes reality, it would be a "monumentally historical moment."

"Hoosiers will have the chance to come together to demonstrate our value for life and commitment that every person deserves to be born," Fichter said.

"Abortion access is at a crisis point," Gibron said. "The consequences of the impending Supreme Court decision this summer could be swift and devastating for communities nationwide."

"This includes ... piloting a program that is helping people migrate out of the state if they are facing inhumane abortion bans," Miller said. "Like many abortion providers, we are doing everything we can to try to meet the needs of pregnant people in the U.S. and no matter what the future holds, we will see as many people as we can for as long as we can."

Tags:abortionabortion rightstotal abortion banU.S. Supreme CourtRoe V. WadeIndiana Right to LifePlanned ParenthoodPlanned Parenthood of Indiana and KentuckyWhole Woman's Health
Support independent journalism today. You rely on WFYI to stay informed, and we depend on you to make our work possible. Donate to power our nonprofit reporting today. Give now.

The Indiana Coalition to End Sexual Assault and Human Trafficking and the Indianapolis Metropolitan Police Department are working to reduce the number of unsolved sexual assault cases.
Read More 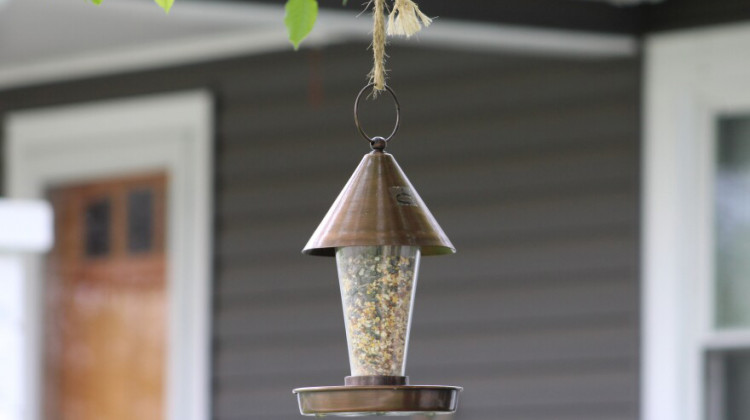 Indiana is seeing an avian flu outbreak. What does that mean for bird feeders?

Indiana is among over 30 states experiencing an outbreak of avian bird flu -- but what does that mean for residential bird feeders?
Read More