Since the beginning, the Honda Insight has reveled in its split personality.  Beating the Prius to market by a sliver of time, the 2000 Honda Insight, festooned with rear fender spats and digital instruments, introduced Americans to the efficient coolness of hybrids.  It was a vision of the future coming only a few years after GM’s ground-breaking EV1 electric car.

Well, that future has finally arrived.  Back for a third generation, and built at Honda’s plant in Greensburg, Indiana, is the completely made-over 2019 Honda Insight.

Smash a Civic into an Accord and you’ll end up with the Insight’s new attire.  The front is dominated by Honda’s trademark chrome prow accented by strings of LED headlamps while sculpted fenders underline a semi-fastback roofline that flows into a tall rear deck.  Chrome trim around the windows adds class.  The entire car portrays the upscale technology leader and fuel miser it is.

Insight’s split personality continues inside where old world craftsmanship meets an array of electronics.  Cribbed from the Accord, the dash is dominated by sweeping stitched panels, flatscreen instruments, and a touchscreen between.  Heated front seats, sunroof, 10-speaker audio, dual-zone automatic climate control, and rain-sensing wipers add comfort while Bluetooth, 4G Wi-Fi, and USB ports connect iThings.  I wish the touchscreen had a proper tuning knob, but it is easier to use with Apple CarPlay and Android Auto.  Navigation gets you there.

All of the safety tech clearly puts the Insight at the threshold of this century’s third decade.  Adaptive cruise, collision mitigation auto-braking, forward collision alert, lane keep assist, and rear cross traffic alert keep paint on fenders.  The car can even center itself in its lane and has Honda’s LaneWatch camera to show what’s beside it when the right turn signal is clicked.

The traditional part of the Insight’s powertrain is a 1.5-liter four-cylinder engine and continuously variable transmission, but its alternative side comes from Lithium-Ion batteries and regenerative brakes that conjure a system total 151 horsepower and fuel economy ratings of 51/45-MPG city/highway.  Drivers can adjust the throttle with Eco and Sport modes – and a pure electric “EV” mode for short distances.

Step hard at say, 80 mph, and there’s plenty of noise without much acceleration.  Pressing the Sport button even adds faux engine noises, but no more power and it simply amplifies the angry blender sound caused by the continuously variable transmission.  While the Insight gets phenomenal fuel economy in town, a completely petrol-fueled Volkswagen Jetta delivers better real-world mileage on the highway (and with considerably more gusto, too).

The Insight is still a car of the future.  During a four-hour Interstate drive, I set the adaptive cruise, engaged the lane centering system, kept a hand lightly on the wheel, and let the car mostly drive itself.  To get that level of sophistication in a glorified Honda Civic proves how far we’ve come.  Driving a hybrid is still pretty cool.

A base price of $22,830, or $28,090 as tested in Touring trim, makes Insight competitive with the Toyota Prius, Kia Niro, Hyundai Ioniq, and Chevy Malibu Hybrid. 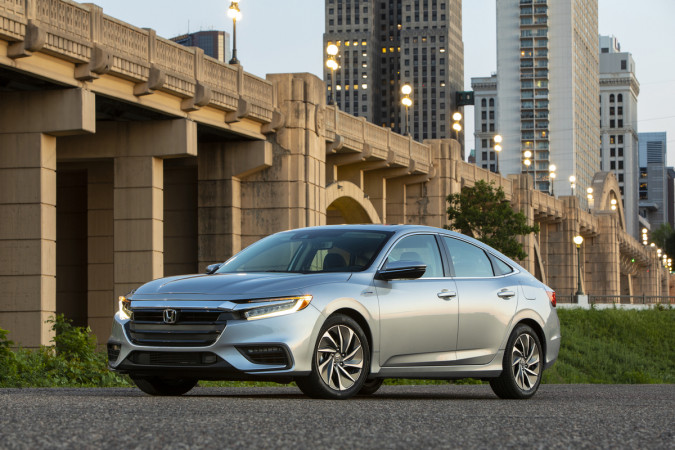 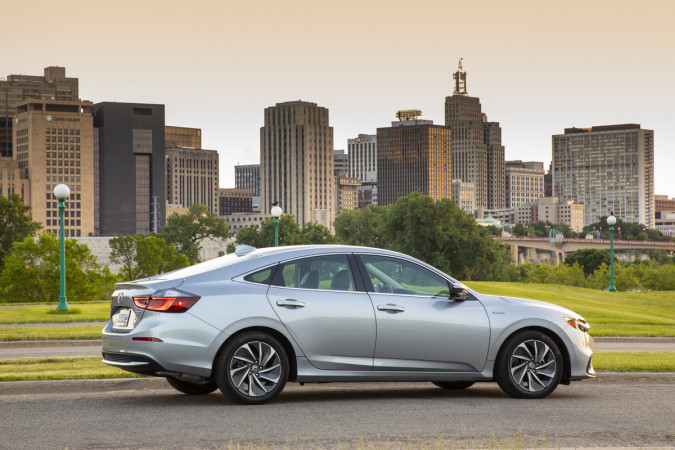 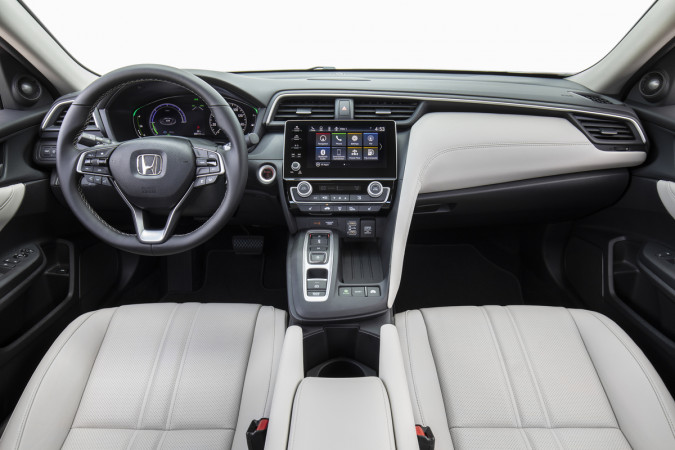 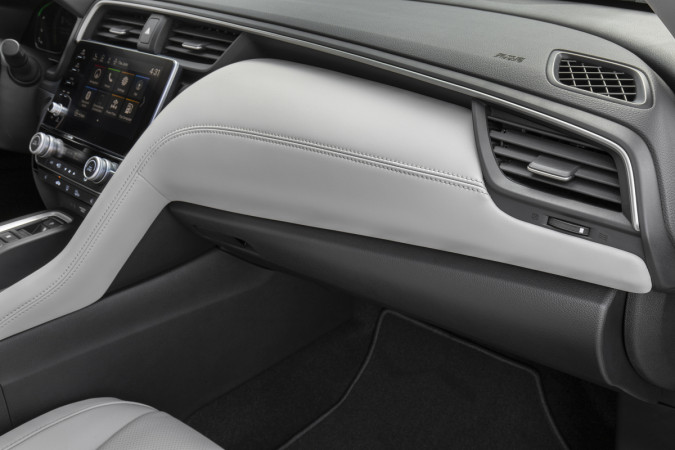 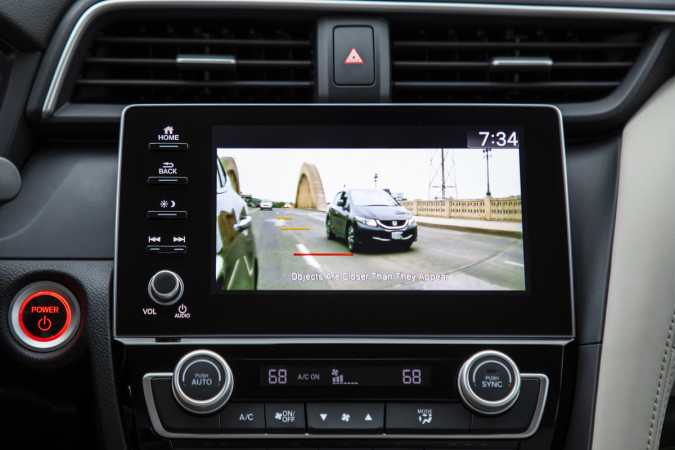 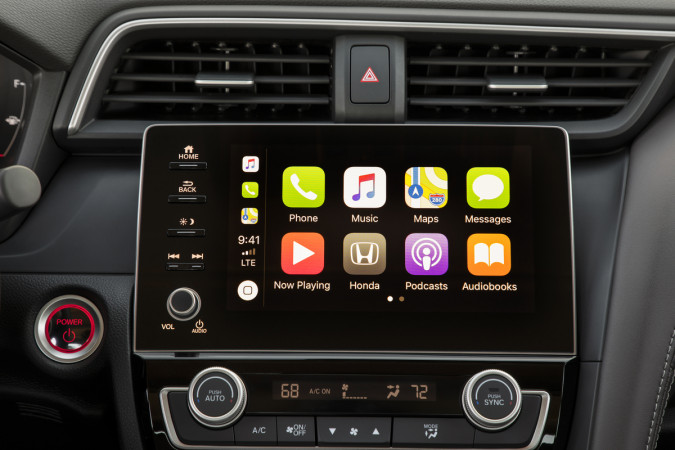 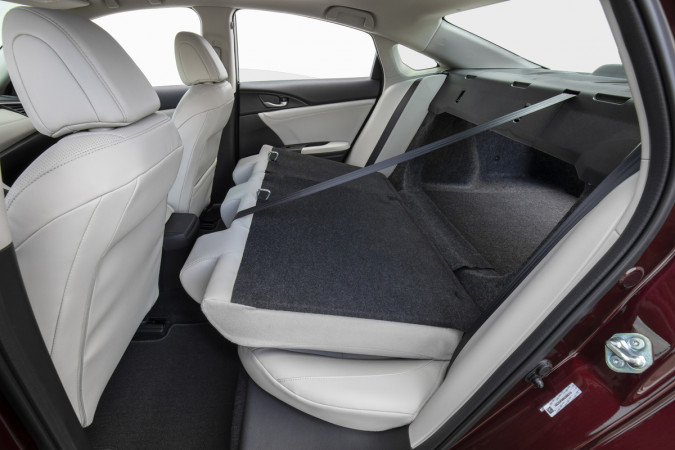 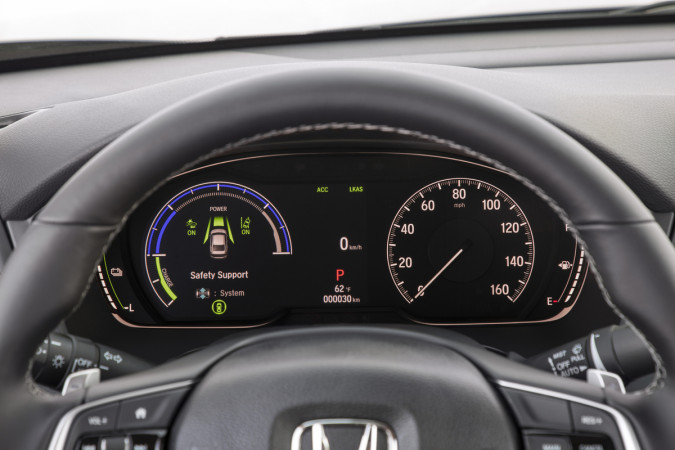 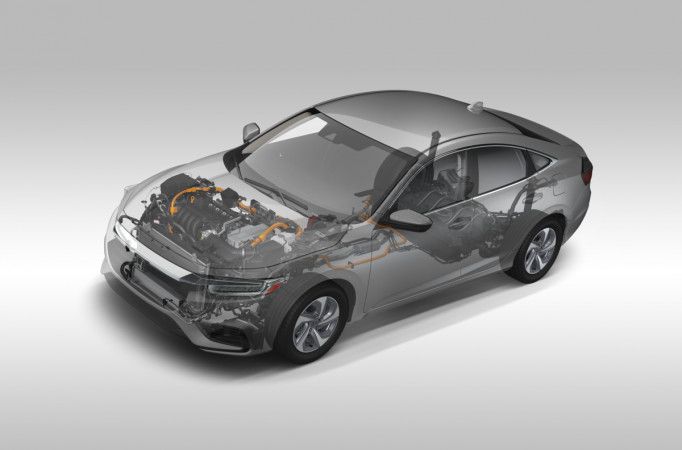 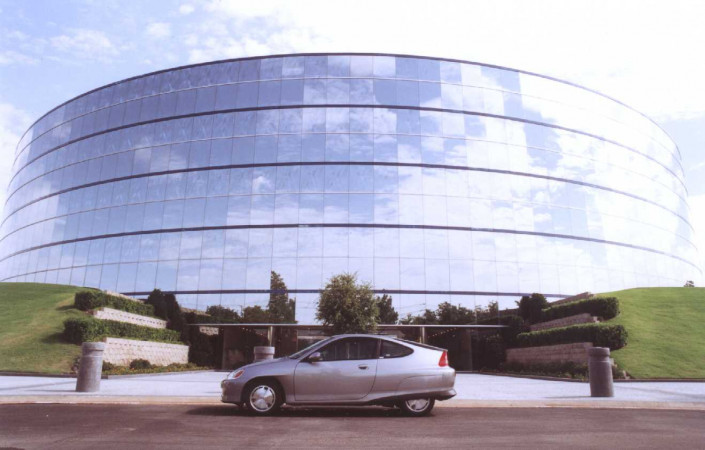 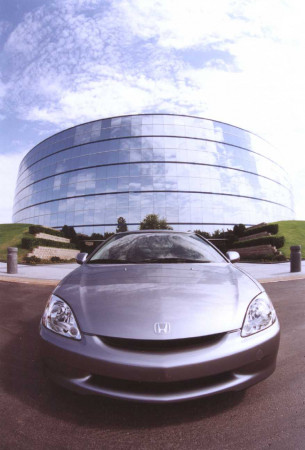