This newest record is the seventh such record in November. Indiana hit 5,000 new cases for the first time just a week previous, and crossed 6,000 cases on Wednesday. Saturday's record is the 15th since moving to Stage 5 on Sept. 26.

During that time, the state’s seven-day average for cases has increased by nearly 600 percent. The Indiana State Department of Health reported 1,270 new confirmed deaths, in addition to 24 probable deaths.

And 75 counties have more than doubled their cases, with Adams, Fountain, Randolph and Wabash counties at more than quadruple their totals from the previous six months.

Saturday also set a new record with 2,634 Hoosiers hospitalized with COVID-19. Sunday, the number dropped by six, which is still 189 percent higher than it was on Sept. 26.

In the last week, ISDH has reported more than 41,000 new cases and 277 new confirmed deaths. 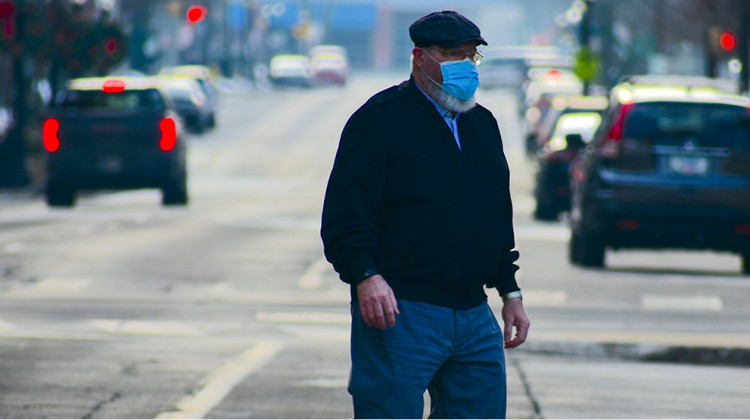 Hoosiers 55 and older can now register for appointments to receive a COVID-19 vaccine. The Indiana Department of Health announced the expansion Tuesday.
Read More 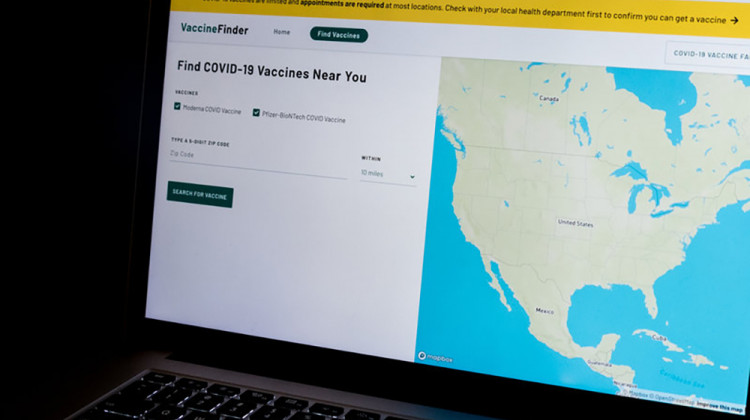 In Alaska, Indiana, Iowa, and Tennessee, the tool shows all the vaccine providers, including hospitals, clinics, and public health vaccination sites.
Read More 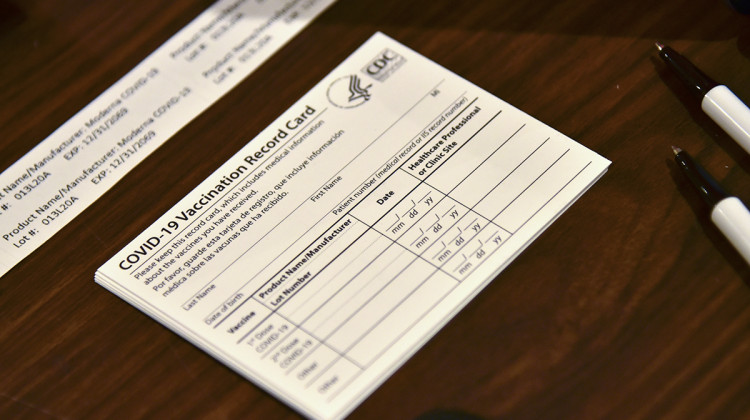 More than 70 COVID-19 vaccine clinics were closed Tuesday in the aftermath of a winter storm that dumped up to 18 inches of snow in northwestern Indiana and between 6 to 8 inches in the central and eastern parts of the state.
Read More