INDIANAPOLIS (AP) — Indiana's top health official and the state's hospitals are spreading the word about the dangers posed by sepsis.

Interim state health commissioner Pam Pontones joined Indiana Hospital Association members and others at a Wednesday event in Indianapolis to educate the public about the potentially fatal condition.

Sepsis was once misleadingly called blood poisoning or a bloodstream infection. It occurs when the body goes into overdrive while fighting an infection and injures its own tissue. That resulting cascade of inflammation and other damage can lead to shock, amputations, organ failure or death.

A sepsis survivor is also scheduled to speak at Wednesday's rally at the Indiana War Memorial. 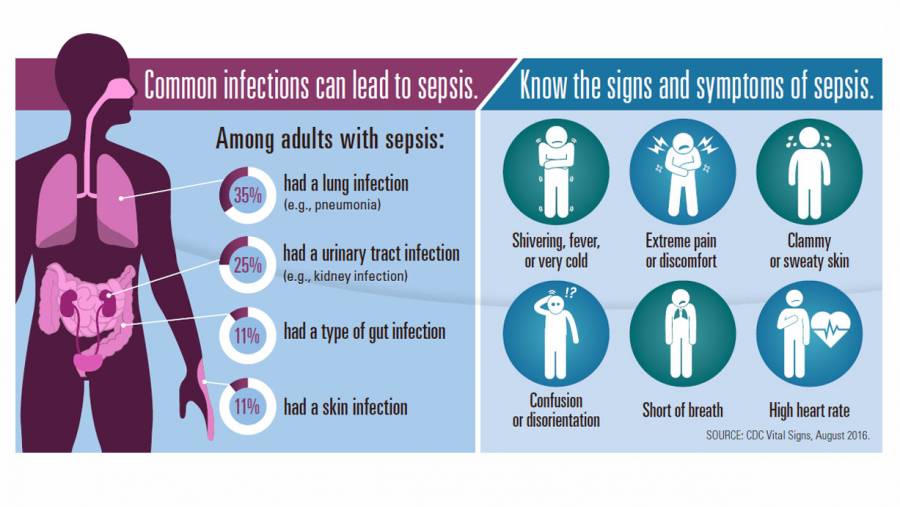 Tags:Indiana State Health DepartmentIndiana Hospital AssociationsepsisPam Pontones
Support independent journalism today. You rely on WFYI to stay informed, and we depend on you to make our work possible. Donate to power our nonprofit reporting today. Give now.