The United Health Foundation’s annual state rankings are out. Indiana was ranked 38th in the country, up one spot from last year.

The analysis provides a benchmark for states and in Indiana does see improvements like drops in smoking rates and childhood poverty. Low health provider access continues to be an issue says Dr. Julia Daftari with United Health Care in Indiana.

“We know that is probably playing into our higher rates of preventable hospitalizations and some of our core outcomes,” Daftari says.

Drug overdose deaths in Indiana increased 7 percent from last year and excessive drinking is up 18 percent in the past two years.

The data tracks factors from community and environment to policy and clinical care. Daftari says it’s Hoosier’s behaviors that play into our ranking.

“There is still a relatively high rate of physical inactivity and obesity which also contributes to some of our chronic health conditions that we see like diabetes,” Daftari says.

Smoking rates are down slightly at 21.1 percent but still give the state a ranking of 41 in that category.

Bright spots for Indiana include a decrease in the percentage of children living in poverty and improved air quality.

The America’s Health Rankings report has analyzed health measures by state for 28 years. 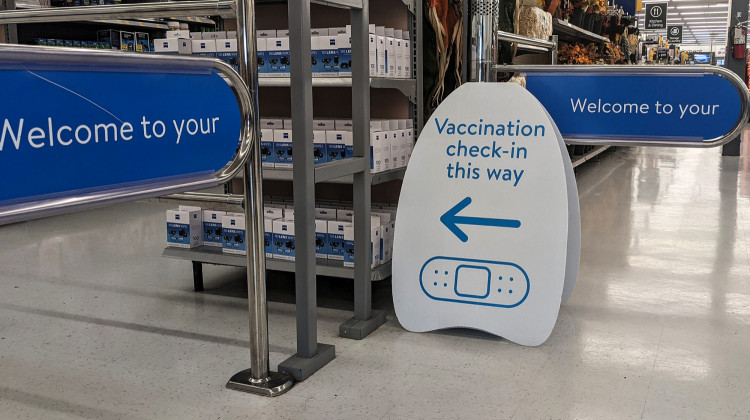 Indiana Department of Health Chief Medical Officer Dr. Lindsay Weaver said the state has already been preparing to get children under 12 vaccinated against COVID-19.
Read More 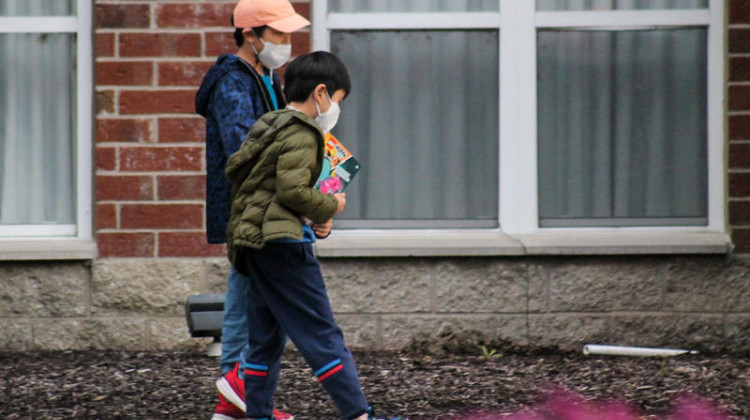 Indiana surpasses 1 million confirmed COVID-19 cases. Health officials grow concerned that hesitancy will play into other vaccines like the flu. And the state begins its rollout of booster shots.
Read More