Indiana Heat Wave Due To Remnants Of Tropical Storm Barry 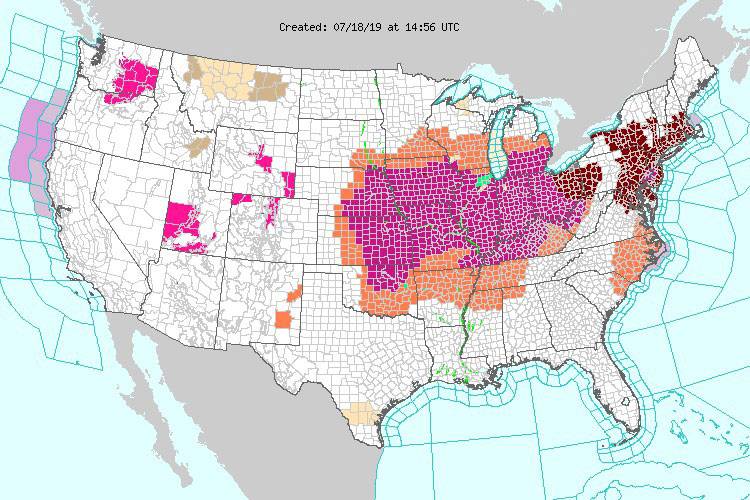 
The heat wave settling over the Midwest is a byproduct of what’s left of Tropical Storm Barry, according to the National Weather Service.

He says the tropical humidity is what makes this heat wave so unusual.

"It’s amplifying, basically, how it feels outside with the temperatures that we’re expecting in the afternoon," he says.

Ryan says this combination can make for dangerous heat indices, some reaching as high as 110 degrees.

More than 100 local heat records are expected to fall Saturday, according to the National Weather Service. Most won't be record-daily highs but record-high nighttime lows, and that lack of cooling can be dangerous, meteorologists say.

Ryan advises people to check on children and pets for signs of dehydration or heat stroke, which can include light-headedness, lack of sweating, nausea and vomiting.

"You know, what we encourage is, if you have to work outside, maybe trying to – if you can – do things in the morning and evenings when it’s a little bit cooler, and also just limiting your time working outside," he says.

Ryan says temperatures will cool off by early next week. Until then, he advises Hoosiers to stay hydrated and take advantage of free cooling stations available at some fire stations throughout Monroe County.

Roger Axe, who heads the emergency management agency in Indiana's Greene County, said he has asked churches and other organizations to open their doors as "possible lifesaving cooling centers."

Tags:National Weather Servicesevere weatherheat wave
Support independent journalism today. You rely on WFYI to stay informed, and we depend on you to make our work possible. Donate to power our nonprofit reporting today. Give now. 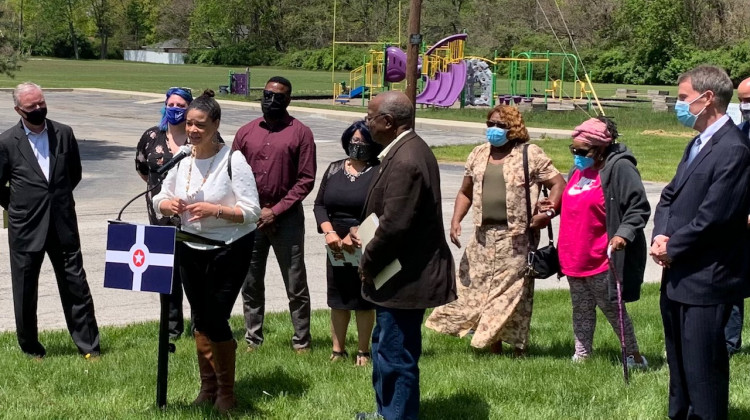 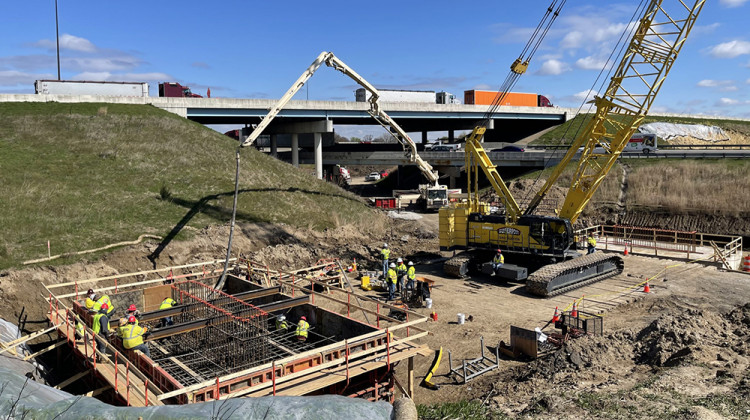