Indiana will add more hurdles for people seeking abortions under legislation approved by the House Monday.

Rep. Peggy Mayfield’s (R-Martinsville) bill does several things. For one, it requires notarization of the parental consent form for abortions, required for anyone under 18. Rep. Sue Errington (D-Muncie) criticized that provision. She said it's not about safety, but about "erecting one more barrier to a legal abortion."

"Is there any other medical service that you can think of that has to be notarized?" Errington said. "I think about when my daughter got her tonsillectomy – we didn't have to have that notarized."

Mayfield said her bill would also now require providers print out and give the pregnant person the ultrasound image before the abortion.

“It has been shown that women who see the ultrasound or an image of the ultrasound – that is the most impactful material used to change their minds,” Mayfield said.

“To be clear about what this means – we are poised to pass a bill that forces doctors to lie to patients,” Shackleford said.

Democrats warned that the bill will likely lead to a lawsuit – laws similar to the abortion reversal provision have been struck down in other states. But Mayfield said that's not an impediment to her.

"We have to consider the underlying policy," Mayfield said. "We cannot back down because someone is threatening a lawsuit or we would get nothing done that's controversial."

Indiana has lost at least a half dozen court cases over anti-abortion laws in the last decade, costing taxpayers millions of dollars.

The House passed the bill 67-29, sending it to the Senate.

Tags:Indiana House of Representatives2021 legislative sessionIndiana abortion law
Support independent journalism today. You rely on WFYI to stay informed, and we depend on you to make our work possible. Donate to power our nonprofit reporting today. Give now. 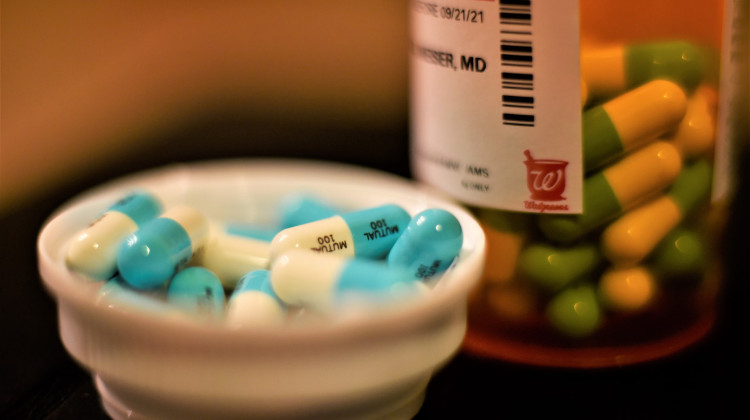 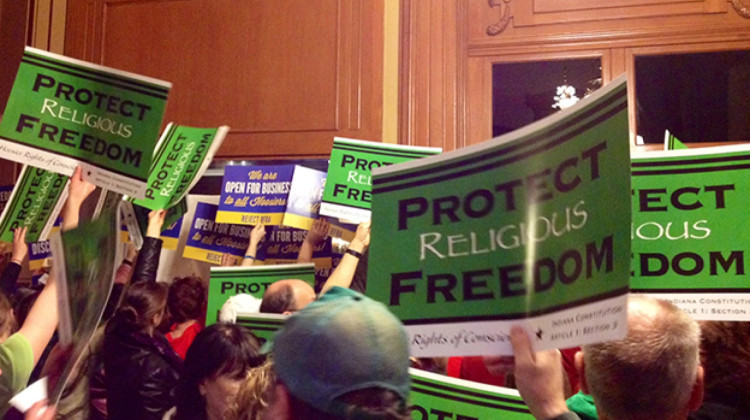