The State Department of Health is spending the next year reaching out to new and expectant mothers in an effort to curb the state’s infant mortality rate, through a public awareness campaign called Labor of Love.

Indiana’s rate of infant deaths is one of the worst in the country.  First Lady Karen Pence says the Labor of Love campaign, meant to reduce that rate, will be carried on all major TV stations, at bus depots, in radio ads, and in a variety of publications.  She says messages will include everything from the importance of prenatal care and breastfeeding to safe sleep.

“Always place your baby on his or her back to sleep," Pence said. "Keep your baby’s sleep area in your room but not in your bed.”

State Health Commissioner Jerome Adams says infant mortality is a multifactorial, multi-generational problem.  And he says the campaign’s success will not rely solely on a decrease in the infant mortality rate – he says the department will also look at the number of people reached and partnerships created.  The campaign runs through December. 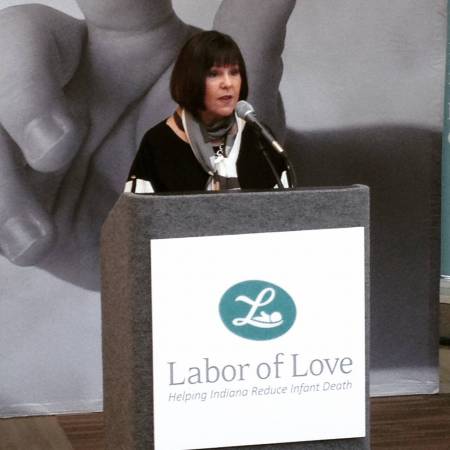 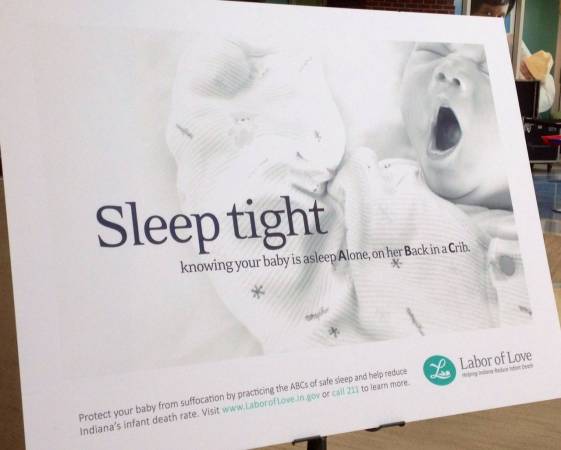 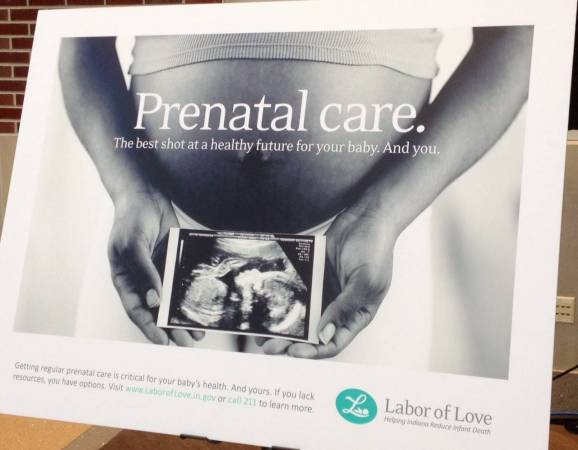