Indiana moves to help Hoosiers quit smoking with a new order signed in Indianapolis. The changes also include efforts to help pregnant mothers kick the habit.

The order will allow any Hoosier to obtain medication to help quit smoking without a prescription. Indiana State Health Commissioner Kristina Box says Indiana becomes the 12th state to adopt such a policy.

"We want to remove as many barriers as possible so when the right time comes there are no barriers to their getting help," says Box.

Indiana’s smoking rate is higher than the national average and more than 13 percent of expectant Hoosier mothers smoke. Indiana Family and Social Services Administration Secretary Jennifer Walthall says that contributes to preterm birth and infant mortality, which is why they've made changes.

Medicaid will also extend the elimination of a co-pay for tobacco cessation products for women one year postpartum.

Walthall says the changes aim to reduce the number of pregnant women who smoke.

"One of the best things we can do to improve infant mortality is to make it easier to quit smoking and then stay quit," says Walthall.

A pilot program to fund tobacco cessation efforts in hospitals will be extended.

The order goes into effect Aug. 1. 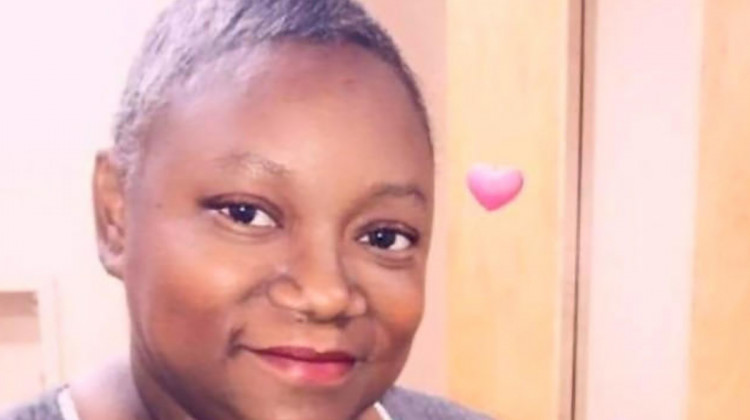