The federal government has awarded Indiana nearly $5.6 million in state tourism grant allocations. The money is supposed to help renew leisure, business and international travel through investments in marketing, infrastructure and workforce.

Secretary of Commerce Gina Raimondo said in a news release, “The State Tourism grants give states and territories the flexible opportunity to boost their local tourism industry and ensure that jobs are restored and tourists return safely.”

Indiana was one of 34 states and the District of Columbia to be awarded funding in the first round.

The U.S. Economic Development Administration allocated money based on “employment loss and share of state GDP in the Leisure and Hospitality sectors” to determine economic injury.

Indiana received the maximum amount of money it was eligible for.

State officials have yet to say what the money will be used for. An economic impact study showed Indiana’s tourism industry contributed an estimated $9.6 billion to the state's economy in 2019. 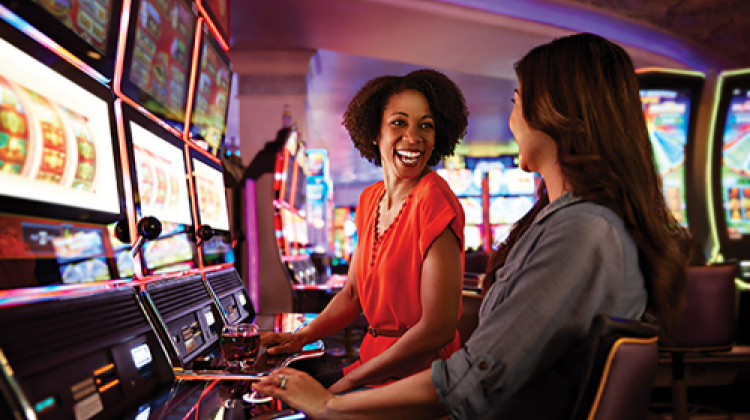 Caesars Entertainment is moving ahead with expansion plans at its second horse track casino in central Indiana that will add space for more slot machines and a new restaurant. An Anderson zoning board has approved the estimated $34 million project for Harrah's Hoosier Park.
Read More 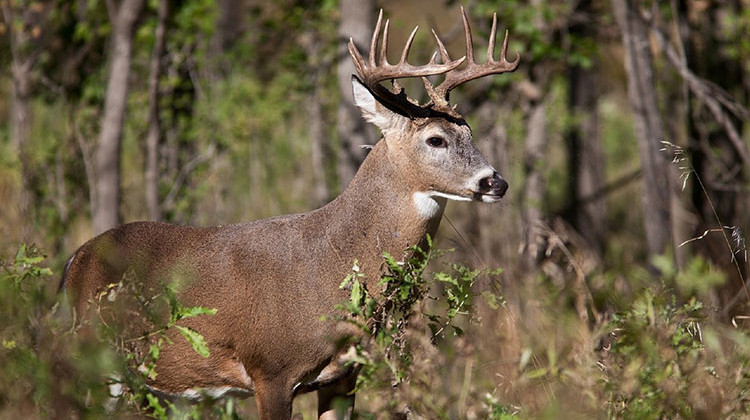 The Indiana Department of Natural Resources says wildlife biologists determine where the hunts are needed to ensure healthy habitats for native plants and animals.
Read More 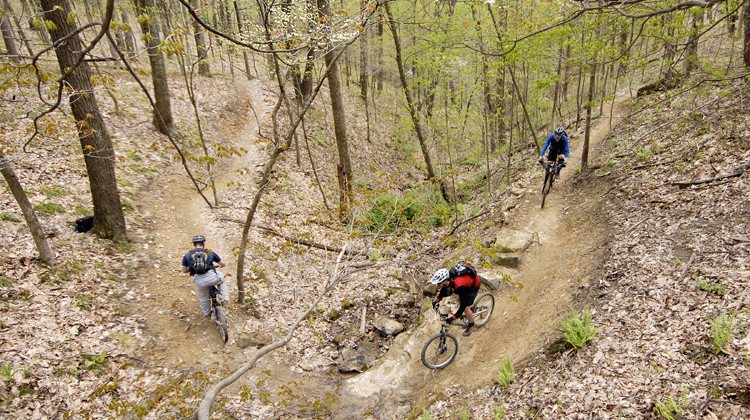 The trail is the second of three new routes being completed in the park with a $200,000 state grant to the Hoosier Mountain Bike Association for developing 7.5 miles of new mountain bike trails.
Read More