INDIANAPOLIS -- Indiana has more private sector jobs than ever before, according to the state’s monthly employment report.

There were more 2.614 million private sector jobs in Indiana in July, compared to the previous record of 2.612 set in March 2000.

Governor Mike Pence praised the news in a statement saying it could be attributed to the state’s residents.

“Thanks to hardworking Hoosiers for their resilience, character and the entrepreneurial spirit they bring to work each and every day, Indiana has achieved this goal and set a new record for private sector employment,” he said.

The governor also touted his own administration’s policies of cutting taxes and maintaining a conservative state budget.

Most of July’s job gains were in the business, education and health services sectors.

The monthly report also shows the state’s unemployment rate dropped from 4.9 percent in June to 4.7 percent in July, which is down a little more than 1 percent from this same time last year.

Tags:Mike Penceunemploymentunemployment rate
Support independent journalism today. You rely on WFYI to stay informed, and we depend on you to make our work possible. Donate to power our nonprofit reporting today. Give now. 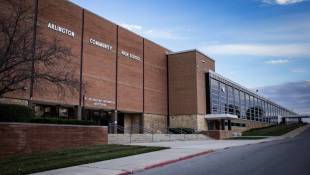 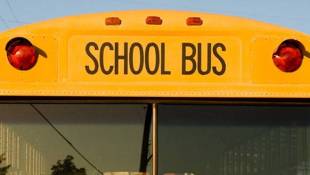 The competitive grant program, operated by the state Office of Energy Development, will dole out shares from a $300,000 pool of state money.