The Centers for Disease Control will send 10 disease intervention specialists to Indiana to help with the testing. State Epidemiologist Pam Pontones says they’ll retest people who haven’t had a repeat HIV test in the past 30 days.

"HIV can take up to three months to diagnose -- depending on the test used, how long it takes the virus to multiply in a person’s body, when someone was exposed," Pontones said. "So it can take a while for the test to become positive."

Pontones says the results could give the state a better idea of where the outbreak stands and whether it’s over.

"Usually with most diseases we will look at a window of two incubation periods from the most recent time a person tested positive," she said.

Most of the 181 HIV cases associated with the outbreak have been linked to intravenous drug use in Scott County.

Tags:Centers for Disease ControlHIVScott CountyIndiana State Department of HealthHIV outbreak
Support independent journalism today. You rely on WFYI to stay informed, and we depend on you to make our work possible. Donate to power our nonprofit reporting today. Give now. 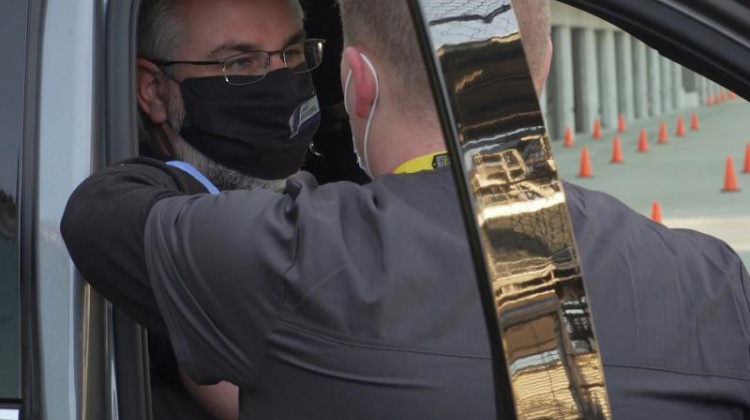