Indiana reported its most recent 100,000 new COVID-19 cases over the course of nearly three months, slowing down its pace of new cases significantly.

In fact, the Indiana Department of Health has only reported three days in April with fewer than 900 new cases.

In the last week, IDOH reported more than 8,000 new cases.

A behavioral and intellectual support resource service provides sensory bags for children on or off the autism spectrum who attend this year's Indiana State Fair.
Read More 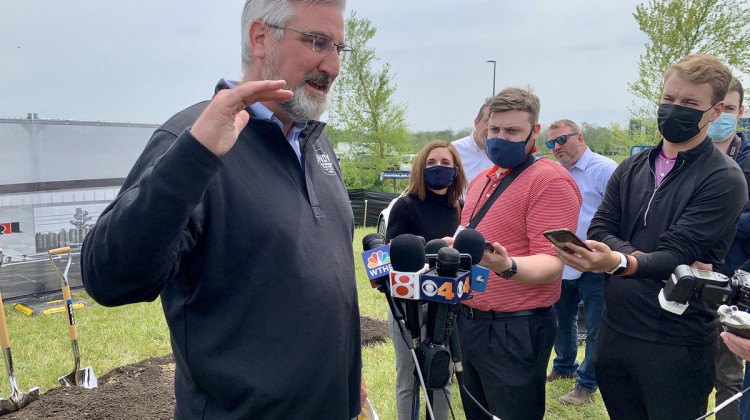