Development of a Community Justice Campus is officially underway on the southeast side of Indianapolis after a groundbreaking ceremony Thursday morning.

The campus will include a jail, courthouse, sheriff’s office, and an assessment and intervention center that will provide mental health services.

Longtime resident and President of the Twin Aire Neighborhood Coalition Brenda McAtee says the development is an opportunity for her community.

“This side has been forgotten," McAtee says. "Now, you can wake up and see a lot of beautification. It’s going to help the youth to see that history is here and things do change.”

The campus will sit on more than 140 acres of land between Southeastern Avenue and Prospect Street that was once home to a Citizens Energy Coke Plant.

The city selected the site in January 2017, and the City-County Council approved $20 million to plan and design the campus in July of that year. Then, in December the city purchased the property from Citizens for $4.2 million.

Construction on the $570 million campus is expected to be completed in 2022. 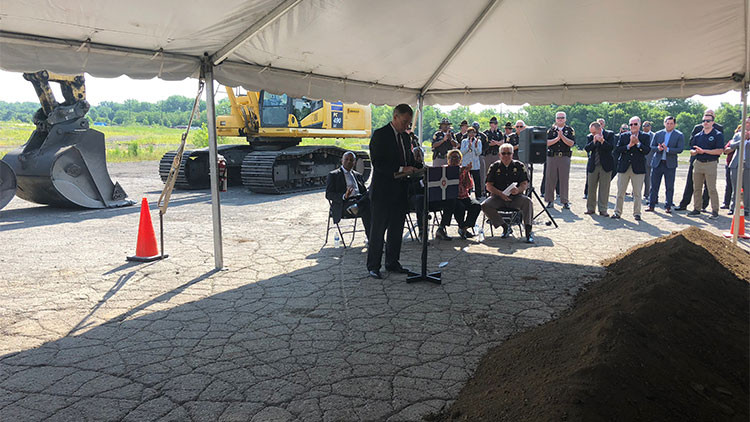 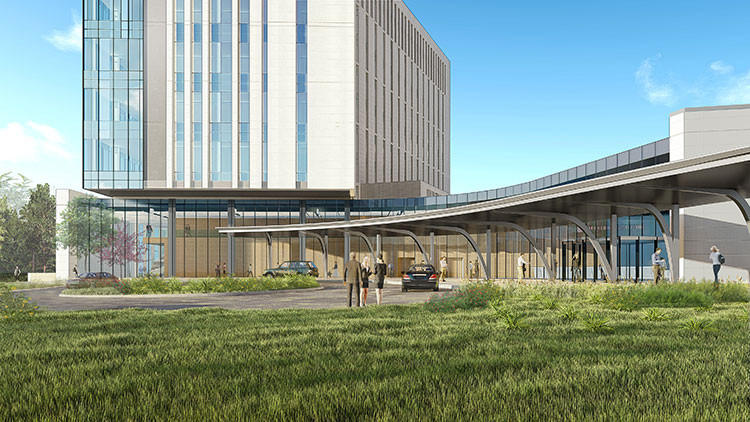 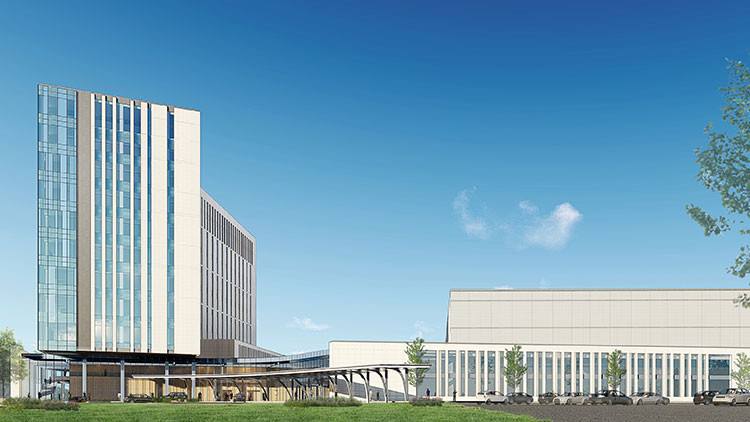 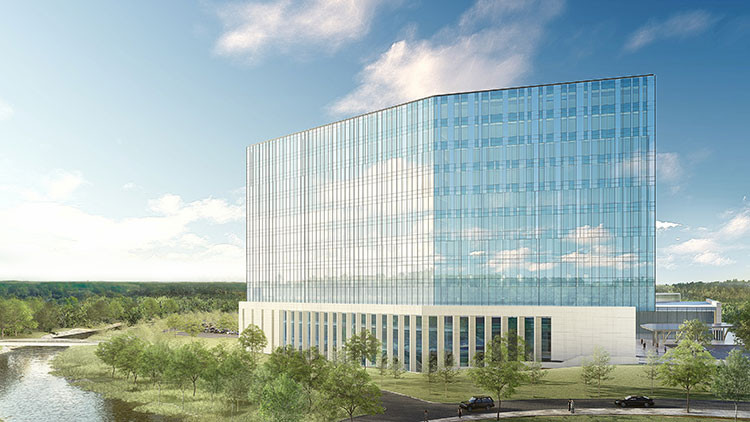 Tags:community justice campusMarion County JailTwin Aire Neighborhood Coalition
Support independent journalism today. You rely on WFYI to stay informed, and we depend on you to make our work possible. Donate to power our nonprofit reporting today. Give now.