Visit Indy says the event has a regional pull – it’s one of many similar conventions hosted in cities around the country. (Photo from Twitter/@indianacomiccon)

Lisa Wallace from Visit Indy says the event primarily has a regional pull – it’s one of many similar conventions hosted in cities around the country.

Wallace says since a significant number of tickets are bought on-site, it's too early to make accurate projections on the success of its fifth year. But she says the event has continued to grow since coming to Indianapolis.

"We’re up to about 40,000 attendees that were here on the ground last year, and event organizers are expecting to grow that number this year," Wallace says.

The convention, housed in the Indiana Convention Center, will take up more than 400,000 square feet this year, four times more than its initial showing in 2014.

The convention's estimated economic impact this year, Wallace says, is $2.5 million. She says its continued growth makes organizers confident it will make a return in 2019.

The event has no affiliation with San Diego Comic-Con International, the company that manages the long-running annual convention in California.

In 2014 that company sued a convention in Salt Lake City over claims that its name, which dodged trademark issues by removing the hyphen in “Comic-Con,” should still be considered a trademark infringement.

Indiana Comic Con, along with four other conventions managed by the event planning agency Imaginarium, uses the same naming convention that prompted the lawsuit.

A spokesperson for Imaginarium tells WFYI she is unaware of the issue, and unaware of any discussions at the company about preemptively changing their branding.

Tags:Indianapolis Comic-ConConventionsVisit Indy
Support independent journalism today. You rely on WFYI to stay informed, and we depend on you to make our work possible. Donate to power our nonprofit reporting today. Give now. 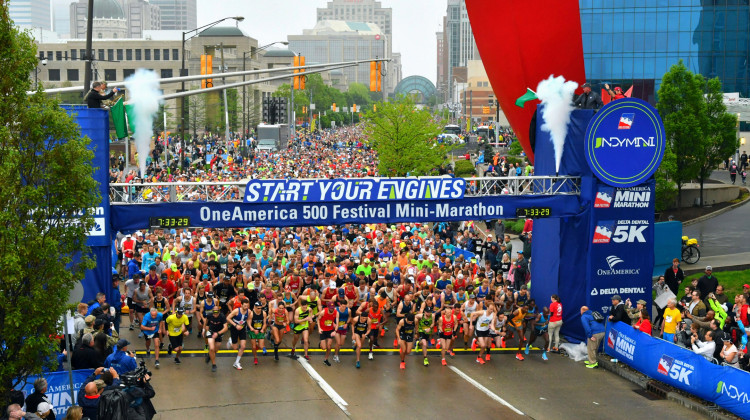 Thousands will take over streets of downtown Indy for half marathon

After two years of virtual events, thousands of people return to the streets of downtown Indianapolis Saturday for the 46th OneAmerica 500 Festival Mini-Marathon.
Read More 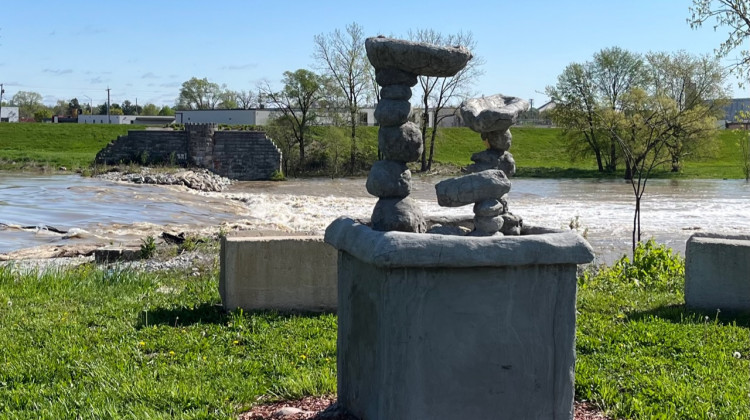 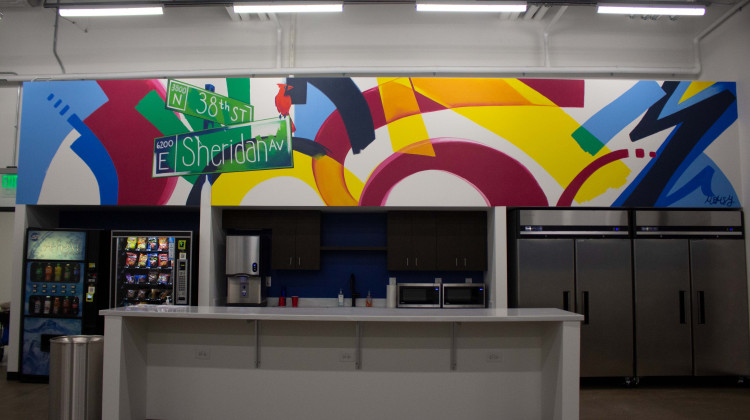