The Indianapolis Police Merit Board will hold a public hearing Tuesday to gather input on proposed changes to the police discipline process.

The changes would implement a new discipline matrix for the Indianapolis Metropolitan Police Department, which outlines what an officer’s discipline should be if they violate policy. Deputy Chief Kendale Adams said the new matrix would take other factors into consideration before disciplining an officer and allow more variance.

Adams said allowing the public to comment on the changes creates more transparency.

“We're trying to get the right people that have an interest in this area in the room with officers and supervisors to really ensure that the discipline system is working the way it intended to work,” Adams said.

Adams said other cities like Denver and Tucson have similar systems.

The meeting will take place at 5:30 p.m. at the City-County Building and will not be live-streamed. Marion County residents who cannot attend in-person may provide feedback by emailing IMPD_Planning@indy.gov before noon on Dec. 6.

Adams said the merit board will take the public’s comments into consideration before it votes on the changes later this month.

Tags:Indianapolis Metropolitan Police DepartmentPolice Merit Board
Support independent journalism today. You rely on WFYI to stay informed, and we depend on you to make our work possible. Donate to power our nonprofit reporting today. Give now. 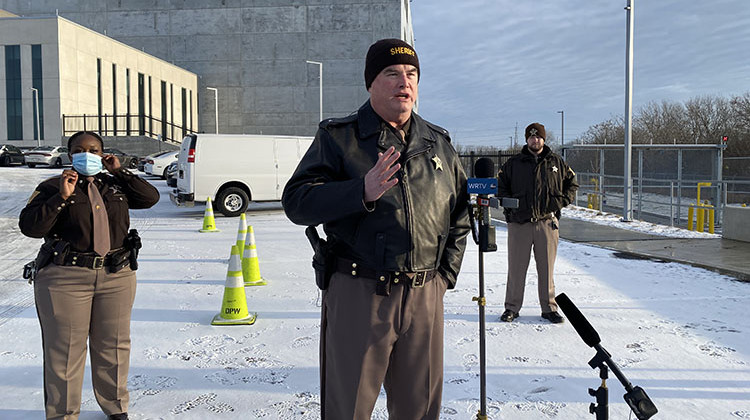 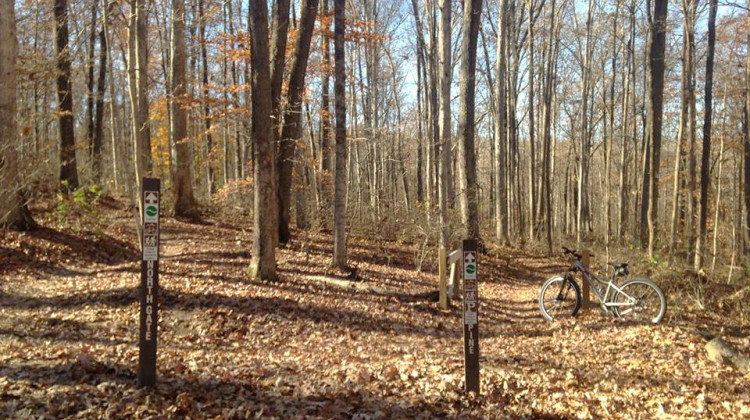 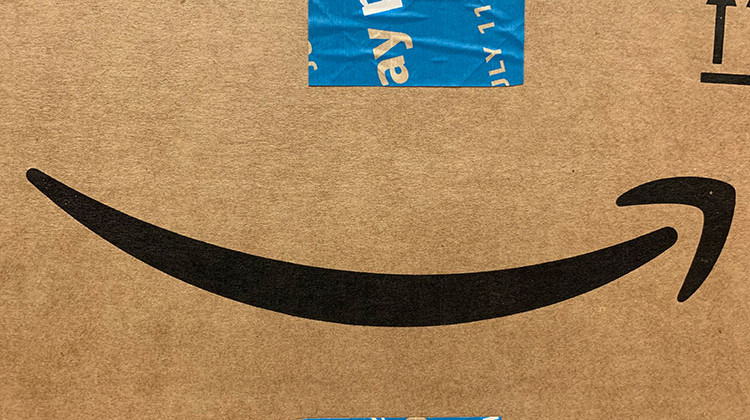 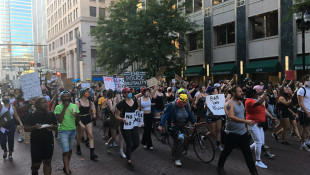 What You Need To Know About IMPD's General Orders Board 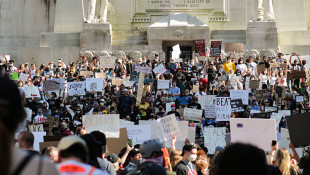 What You Should Know About IMPD's Use of Force Review Board