PLAINFIELD, Ind. -- There have been several possibly racially-motivated attacks in Indiana in recent weeks. Muslim leaders in central Indiana are treating the latest, vandalism at an Islamic center, as a teaching moment.

"As Muslims in America, we refuse to be victims in our own country," the society’s secretary general, Hazem Bata, said Monday.

Leaders there said one person inside the building witnessed the group driving away, but that the vandals did not try to enter the building. The paint has since been removed.

Flanked by Jewish and Christian faith leaders, with dozens more in attendance at a press conference, Bata thanked the vandals for bringing them together.

Several other faith leaders spoke out in support of ISNA and condemned the attack. They also stressed Indiana's need for a hate crimes law.

Bata says he doesn’t want these types of actions to go unchecked and the FBI was notified of the possible hate crime, but he said he doesn’t know yet if the center will press charges if the vandals are caught.

"The error of their actions is obvious to all," Bata said.

Descriptive features, such as race or ethnicity, were not able to be made out from the security footage, Plainfield police spokeswoman Capt. Jill Lees said. 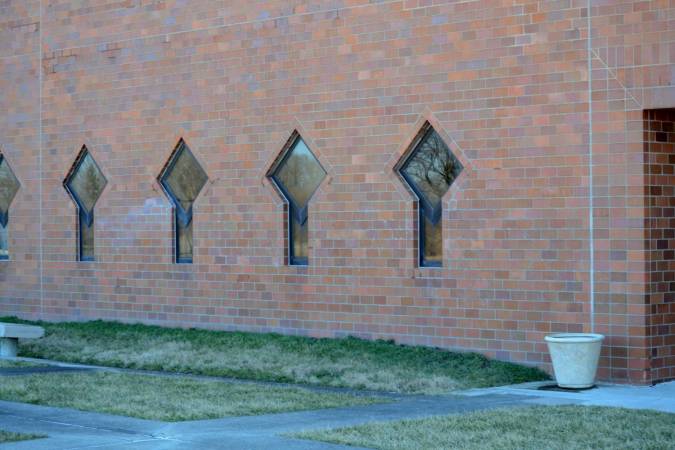 Tags:religionPlainfieldIslamic Society of North America
Support independent journalism today. You rely on WFYI to stay informed, and we depend on you to make our work possible. Donate to power our nonprofit reporting today. Give now. 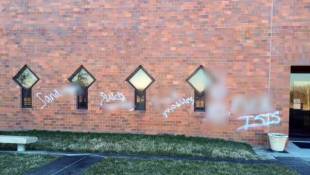