The intertwining of Jeep, AM General, and military applications of both companies’ products goes back to the dawn of World War II and continues to this day.

The original Jeep was conceived by American Bantam, but most were built by Ford Motor Company and Willys-Overland during the war.

Afterwards, Willys sealed rights to the Jeep brand and a legend was born.  Jeeps were the U.S. Military’s go-to reconnaissance vehicle through the 1970s, after which AM General’s Hummer became the military’s prime wheeled soldier.

An announcement made during the Annual Meeting and Exposition of the Association of the U.S. Army (AUSA) last month in Washington, D.C. brings AM General and Jeep’s current owner, Fiat Chrysler Automobiles, full circle as they plan to partner on an extreme version of the brand new Gladiator pickup for military applications.

“We are extremely excited to partner with FCA and introduce the Jeep Gladiator Extreme Military-Grade Truck at AUSA,” said Andy Hove, AM General President and CEO.  “This new venture gives us an opportunity to showcase our expertise in light tactical vehicles and help FCA maximize the Gladiator’s global reach and potentially enter new military markets.”

Dubbed the “Gladiator XMT," this concept is like no other Jeep.  It begins with the Gladiator’s robust architecture that’s capable of towing 7,650 pounds or carrying 1,600 pounds of payload, but goes completely off the trail after that.  Larger military-grade wheels and tires, brush bars, and door cages are part of the transformation from family pickup to storm trooper.  A winch is provided to get it out of trouble spots.

The Gladiator is already pretty rugged from stock.  In Rubicon trim, it features Jeep’s Rock-Trac 4x4 system with two-speed transfer case, 4:1 low-range gear ratio, front/rear heavy-duty Dana 44 axles, and electric sway bar disconnect.  Lock in the axles to bang skid plates up and down mountainsides.  Anybody who has driven a Gladiator off-road will testify to its inherent capability.

Underneath the fortified Gladiator XMT would presumably be a choice of engines that come factory-fresh ready for military application.  Base Gladiators come with a 3.6-liter V6 generating 285 horsepower and 260 lb.-ft. of torque, but two additional engines are expected soon:  A hybrid with a 2.0-liter turbo-four and diesel.  The former, as currently in the Wrangler Unlimited, produces a potent 270 horsepower and 295 lb.-ft. of torque.  The 3.0-liter diesel that was just introduced in the Wrangler generates a stout 260 horsepower and 442 lb.-ft. of torque.  Military planners would likely prefer the diesel for its efficiency, torque, and compatibility with other Army vehicles.

A final decision has not been made on a production version of the Gladiator XMT, but the partners are targeting production later in 2020.  The vehicle seems a natural fit for lighter duty missions while leveraging the best of Jeep and AM General’s immense battlefield-proven capabilities.  Jeep builds the Gladiator next door in Toledo, Ohio while AM General’s production center for military vehicles is in Mishawaka, Indiana. 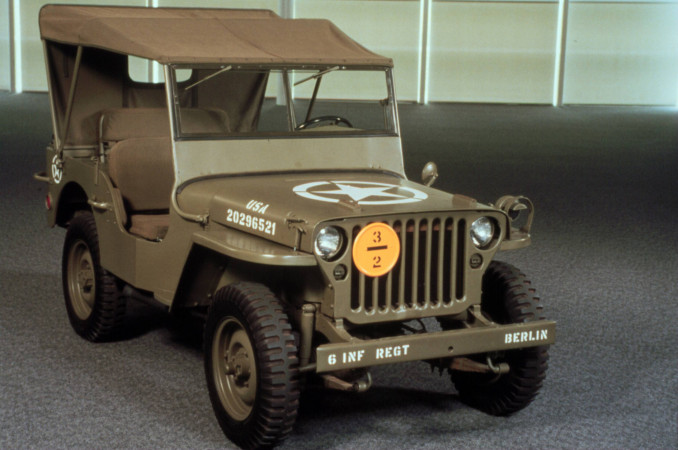 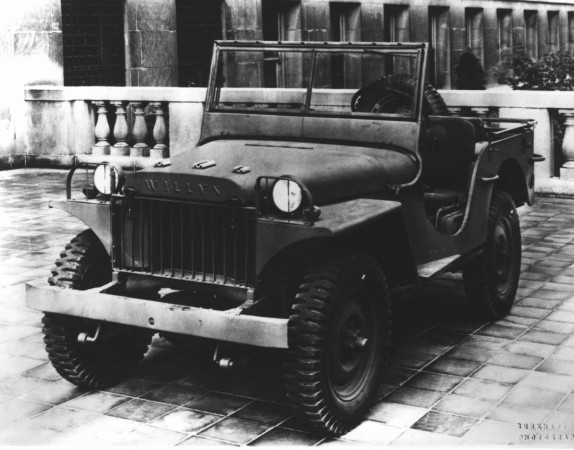 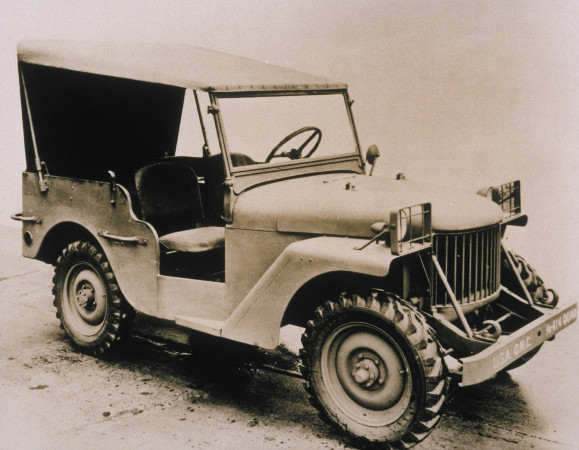 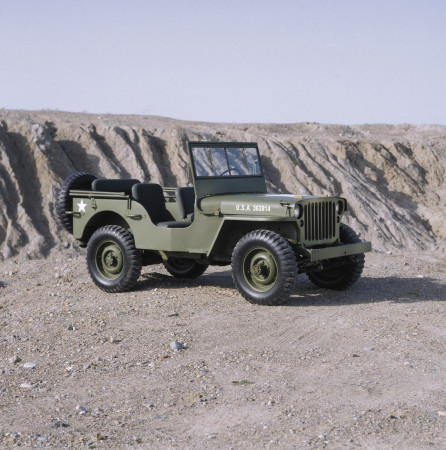 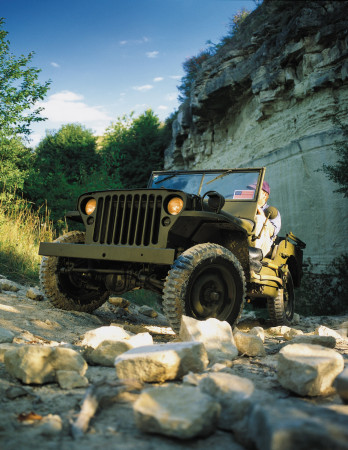 Tags:JeepMishawakaAM GeneralU.S. ArmyJeep Gladiator
Support independent journalism today. You rely on WFYI to stay informed, and we depend on you to make our work possible. Donate to power our nonprofit reporting today. Give now. 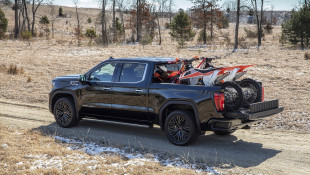 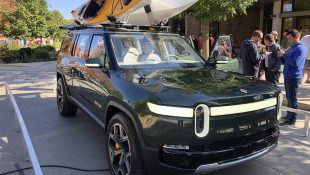 Rivian purchased the former Diamond-Star Motors Chrysler-Mitsubishi joint-venture plant in 2017 and is in the process of transforming the 2.3 million square feet facility into a plant appropriate for building the Rivian R1T, R1S, and Amazon delivery van. 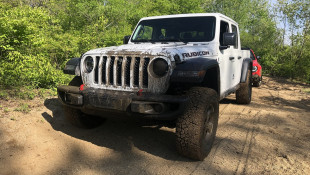 Extreme Off-Roading With Jeep, Ram In The Badlands...Of Indiana

Auto correspondent Casey Williams heads to Attica, Indiana to take put an assortment of Jeeps and Rams through their paces.