An old warehouse on Indianapolis’ near east side will soon been churning out crop after crop of basil, lettuce and other leafy greens. A contract with grocery store Kroger is the reason behind Ohio-based Sustainable Local Foods expanding into Indiana. The company is moving into a 61,000 square-foot space on South Rural Street on the near eastside. James Bloom, the company’s CEO, explained why he picked the building.

"They’re in neighborhoods where people need employment and this is all about employment. I mean, we grow food, but our core mission is to create longterm sustainable employment for individuals. And buildings like this, basically the people in these neighborhoods need these buildings to be back the way they’re meant to be, where they’re employing people so they can live in the neighborhoods they want to live in," he said.

With hydroponics allowing for multiple growing cycles, Bloom said their Indy operations will be the equivalent to a 40-acre farm. Bloom said they’ll start producing in less than two months and be fully operational in a year. The building will undergo a $1.2 million renovation, with about half the cost coming from a community development grant. 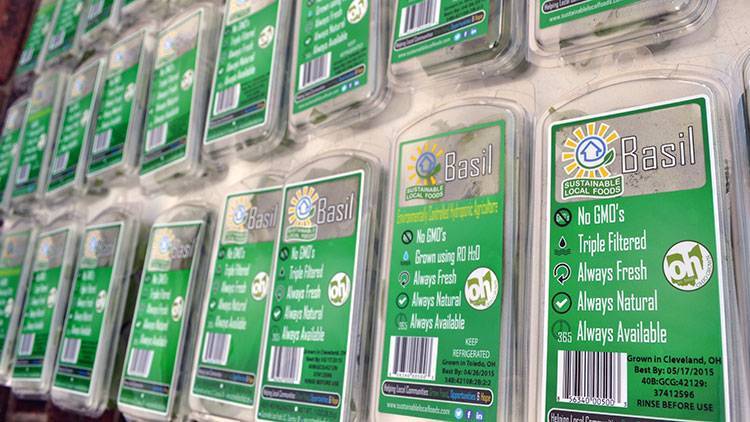 Tags:AgricultureShepherd Community CenterDepartment of Metropolitan DevelopmentJames Bloom
Support independent journalism today. You rely on WFYI to stay informed, and we depend on you to make our work possible. Donate to power our nonprofit reporting today. Give now. 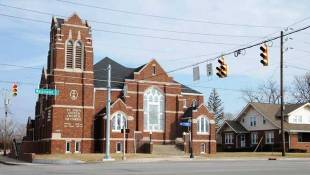 German Church Gets A Second Chance

The historic church has been in danger of being torn down for a gas station. The Town of Cumberland hopes the structure can be reused. 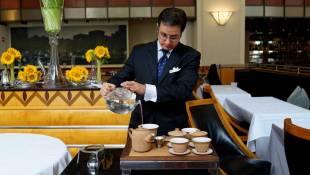 Tea Sommeliers Are The Hot New Thing In Food Pairing

Which black tea goes best with blue cheese? It turns out there is an art to unlocking new flavors in your food by pairing it with tea. And a whole new breed of experts has risen up to spread the word. 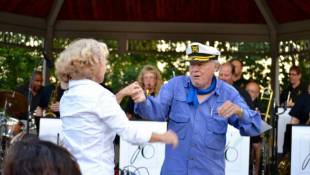 Study: A Few Miles Can Have A Drastic Effect On Life Expectancy

According to a report released yesterday by IUPUI's Fairbanks School of Public Health, on average, people in the northern part of the Indianapolis area live 14 years longer than people in some inner city neighborhoods.