The Indiana Passenger Rail Alliance urged lawmakers at the Statehouse Wednesday to continue funding a four day-a-week passenger train from Indianapolis to Chicago.

The Hoosier State Amtrak line has received $3 million in state funding each year. This funding was removed from this year’s state budget.

“Well, obviously we become more and more concerned as each day goes by when the funding is not in the budget,” Doug Yerkeson, secretary for the Indiana Passenger Rail Alliance says. “We need to make sure this is an important issue that’s brought to the attention of the leadership including the Governor’s office.”

Sen. Ron Alting (R-Lafayette) tried to amend the funding back into the budget, but was not successful. He says the railroad is the future, not the past.

“It's more energy efficient, cleaner, and it's safer,” Alting says. “How many more reasons can you get?”

The line has seen a decrease in ridership over the last several years, but supporters say they aren’t given the funding to make improvements or market the service.

“The $3 million just maintains the current service and long-term that is not a solution,” Yekerson says.

The Amtrak line will stop its service on June 30 if it does not receive the state funding. The train makes stops in West Lafayette, Crawfordsville and Rensselaer and Dyer.

Tags:2019 legislative sessionAmtrakstate budget
At WFYI, our goal is to cover stories that matter to you. Our reporting is rooted in facts. It considers all perspectives and is available to everyone. We don't have paywalls, but we do need support. So if unbiased, trusted journalism is important to you, please join us. Donate now. 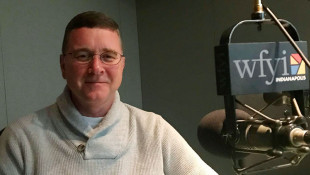 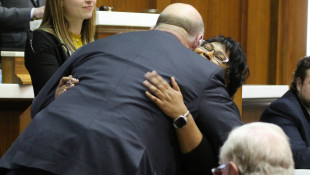 Indiana first awarded the local road funding grants in 2016. Larger counties, cities and towns must match 50 percent of the money the state sends, while smaller communities only have to come up with 25 percent.
Read More