A Senate bill that would change oversight of the Indianapolis Metropolitan Police Department was amended to be studied this summer.

The controversial legislation would have created a new board responsible for rules, ordinances and contracts of IMPD. It would also serve as a merit board and appoint the chief. Those powers would be taken away from the mayor and the Indianapolis City-County Council.

“They [police] have endured an onslaught of attacks from all directions,” Baldwin said.

Director of State Government Relations at Cummins Lawrence McCormack spoke against the legislation.

“Governance of a police department is a local matter that should be addressed at the local level,” McCormack said.

IMPD has undergone a number of changes this year to increase civilian oversight.

The amendment came after over an hour of testimony.  Sen. Greg Taylor (D-Indianapolis) said he was also frustrated, but this legislation was not the answer.

“When you guys want to sit down and have a serious conversation about what we can do to save the city,” Taylor said. “I’m ready to sit down.”

The bill was one of a number directed at Indianapolis issues. Other legislation being considered by lawmakers would change IndyGo funding, block rental regulations and strip authority from the zoning board. 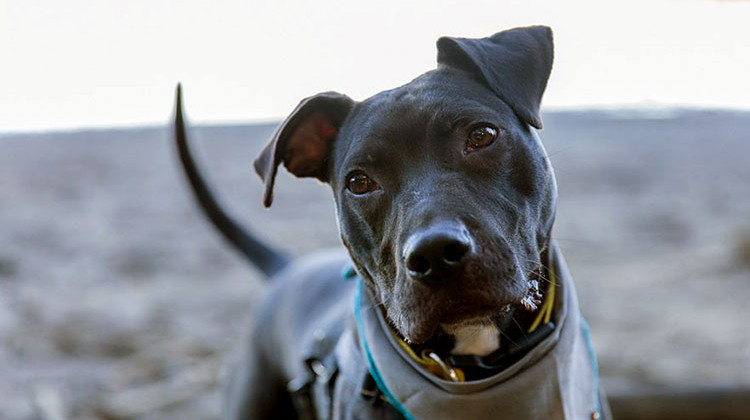