Life after Atterbury: One Afghan evacuee shares his story

More than 200 Afghan evacuees from Camp Atterbury are now living in Indiana.

For the last five months, the National Guard base was transformed into a temporary home for more than 7,000 people looking to begin new lives in America.

They fled violence and upheaval at the hands of the Taliban. But for many, their time at the camp was a negative experience that will stick with them forever.

“I don't want to talk, think about Camp Atterbury,” Massaud Vighagh said. “It was a bad experience for my life.”

Vighagh was one of the first people to arrive at Camp Atterbury and one of the last to leave.

He spent four-and-a-half months in a barracks, sleeping on bunk beds with about 30 other men. They passed the time taking walks, playing cards and praying. 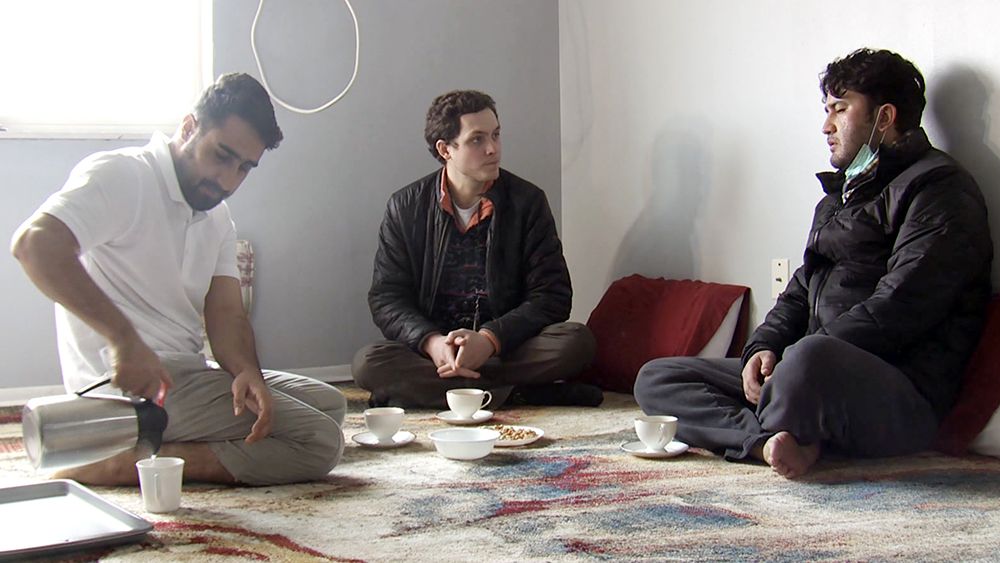 He says the worst part was the constant waiting. Having no control over what would happen to him or his family made him feel helpless.

“It was like a dark hole and your eyes are closed,” Vighagh said. “You can't do anything for yourself. Yeah, it was a big pressure, that time.”

Vighagh was married with a two-year-old daughter and ran a business in Kabul. Things in Afghanistan were going well, he said, and there was never any thought the Taliban would take over. He was working out at a gym when a friend told him the news.

“I thought that he is joking,” Vighagh said. “When you come out and saw the situation, it was really trouble. So bad situation at that time.”

Vighagh had worked for the Afghan government, so he knew his time was limited.

He went home to check on his family that night, and for the next eight days bounced around from friend’s place to friend’s place, hoping to avoid capture.

“Some of the Taliban, they know who I am,” Vighagh said. “They asked them, my friends and my neighbors, ‘Where is he?’”

He left his car on the side of the road and boarded a plane with nothing but his passport and the clothes he was wearing.

Once he was at Camp Atterbury, he had a lot of time to think about his decision. It was the safest move for his family even if they weren’t able to make it over, but he worries for them now. He’s not sure he’ll ever see them again.

“I have nothing,” Vighagh said. “I left everything in Afghanistan, yeah. It was a big decision.” 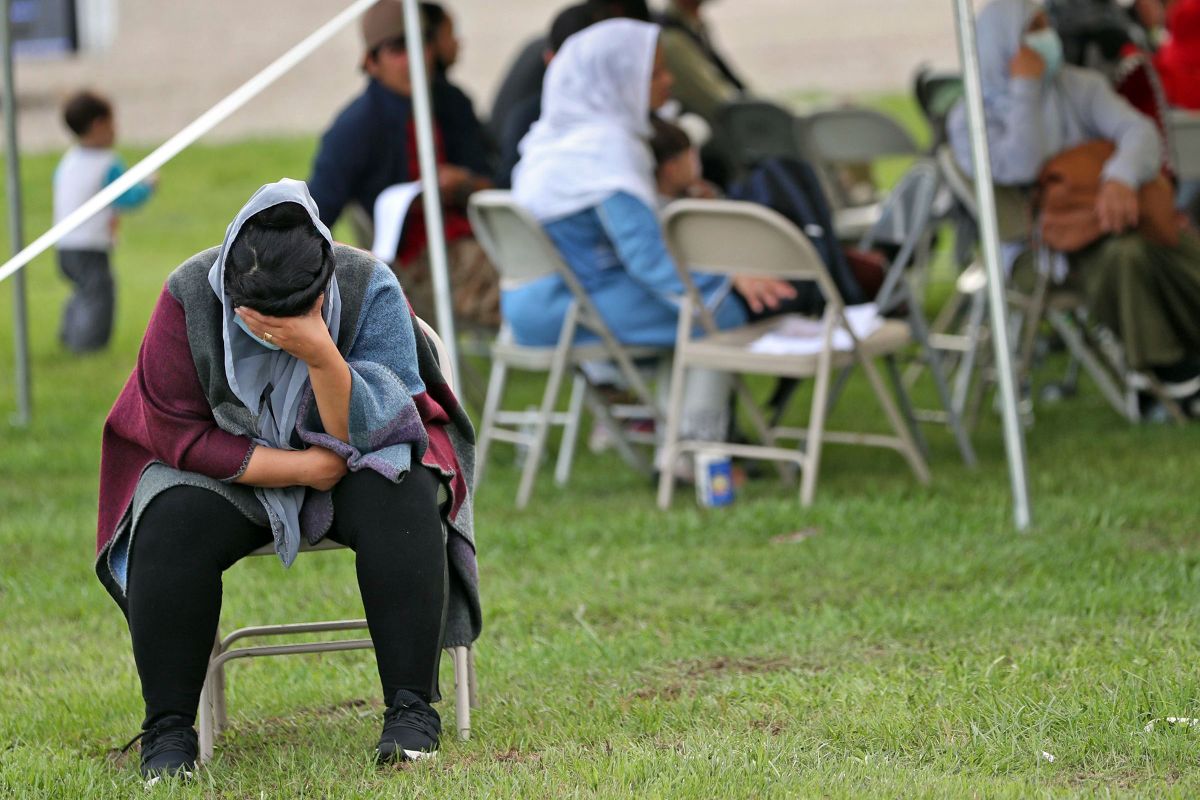 Elizabeth Dunn, director of Indiana University’s Center for Refugee Studies, says that after the benefits run out, the most important thing evacuees will need is help coping with what they’ve experienced.

“A second wave of effort comes after the 90-day mark, when [refugee organizations] need to start providing counseling and psychological services,” Dunn said.

Vighagh has a degree in economics and a master’s in public administration and would like to eventually become a teacher. He understands many higher-qualified evacuees will likely have to work lower-wage jobs at first.

“One of the keys is going to be recertifying in their professions, and that is not something that is easy to do in the United States,” Dunn said.

Vighagh plans to work for the next two years under humanitarian parole, an emergency legal status for those fleeing urgent conflict. Then, he’ll be able to apply for asylum.

He knows his future’s uncertain, but he’s more concerned for his family. He’s hoping one day they’ll be able to reconnect.

For now, he’s focused on improving his life here and taking advantage of his opportunity.

“I am here, and my future will be good,” Vighagh said. “But some people are in Afghanistan, they have no future. [I] just accept the situation.”

Tags:Camp AtterburyAfghan evacueeAfghanistan
Support independent journalism today. You rely on WFYI to stay informed, and we depend on you to make our work possible. Donate to power our nonprofit reporting today. Give now.