Lilly Seeks Emergency Use Of Its Antibody Drug For COVID-19

Indianapolis-based Eli Lilly and Company says it has asked the U.S. government to allow emergency use of an experimental antibody therapy based on early results from a study that suggested the drug reduced symptoms, the amount of virus, hospitalizations and ER visits for patients with mild or moderate COVID-19.

The drug company announced the partial results Wednesday in a news release; they have not yet been published or reviewed by independent scientists.

Its drug is similar to one that President Donald Trump received on Friday from Regeneron Pharmaceuticals Inc. These medicines supply concentrated versions of specific antibodies to help the immune system clear the coronavirus that causes COVID-19. They’re given as a one-time treatment through an IV.

Lilly has already started making one of the two antibodies in its drug, betting that ongoing studies would prove it worthwhile.

It’s not clear if the evidence will be viewed as strong enough for the Food and Drug Administration to grant emergency use authorization, as it has done for the antiviral drug remdesivir.

The results are an interim look at a mid-stage study in which 112 people received the antibodies and 156 got a placebo.

The amount of virus was significantly lower 11 days later in those given the drug -- the main goal of the study. Virus also was lower at earlier time points as well. Symptom scores were better at three days.

About 5.8 percent of patients given placebo required hospitalization or an emergency room visit versus 0.9 percent of those given the antibodies.

The company said there were no serious drug-related side effects.

The Associated Press Health and Science Department receives support from the Howard Hughes Medical Institute’s Department of Science Education. The AP is solely responsible for all content.

Tags:coronavirusCOVID-19Eli Lilly and Co.
Support independent journalism today. You rely on WFYI to stay informed, and we depend on you to make our work possible. Donate to power our nonprofit reporting today. Give now. 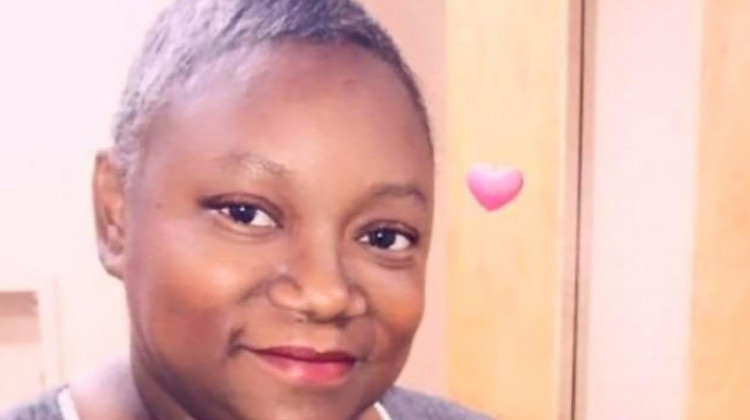 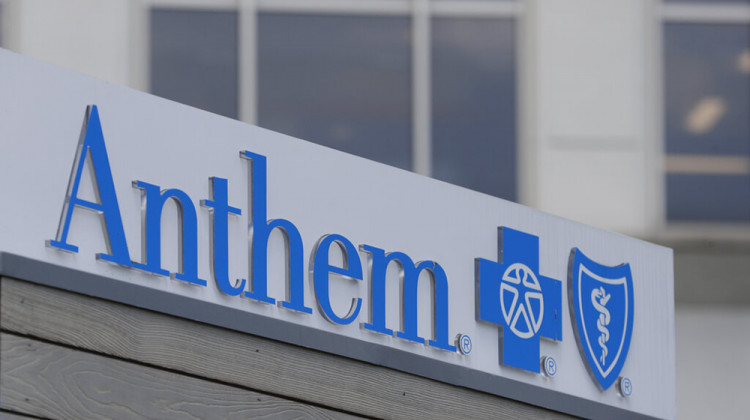