INDIANAPOLIS – Finals fever is sweeping Indianapolis and fans are looking for a repeat of 2012.

The Indiana Fever have once again made their way to the WNBA Finals after a thrilling three-game series with the New York Liberty.

Dozens of fans greeted the team as they arrived at Indianapolis International Airport Wednesday morning, and cheered loudly when the team emerged from the concourse.

“I could’ve never imagined that when we walked out here we’d see so many people,” Fever Coach Stephanie White said.

The energy was building in the airport for well over an hour as fans began to cheer regular passengers and security personnel as they exited the terminal. Mary Robinson was one of the many fans who could hardly contain her excitement.

“It’s a great feeling. I’ve never felt this before,” Robinson said. “It’s so energetic and everybody is so excited.”

The anticipation of another title run contrasts the frustration many fans felt earlier in the year after the Fever started 1-4. White said the passion and loyalty of the fans helped her team fight its way into the playoffs.

“[The fans] have been through everything – through the thick and the thin – and they’re part of the reason why we do what we do in terms of wanting to win for this city,” White said.

The Fever will face the Minnesota Lynx, the same foe from three years ago. The Lynx boast a stronger regular season record, but Robinson believes the time is right for the Fever to claim a second WNBA title.

The Fever will play Game One of the series Sunday at 3 p.m. in Minneapolis. 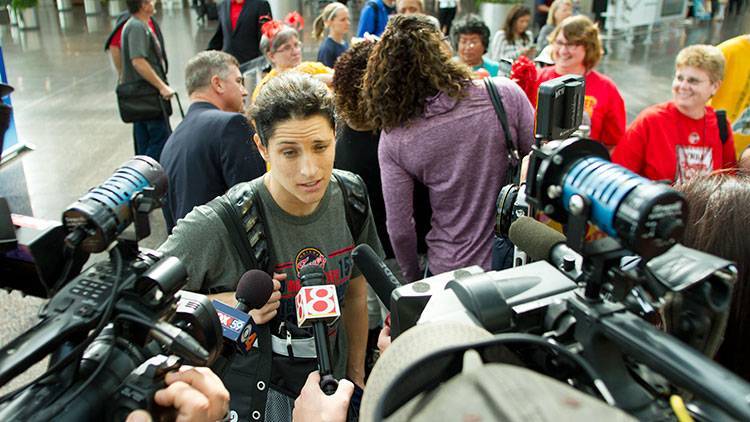 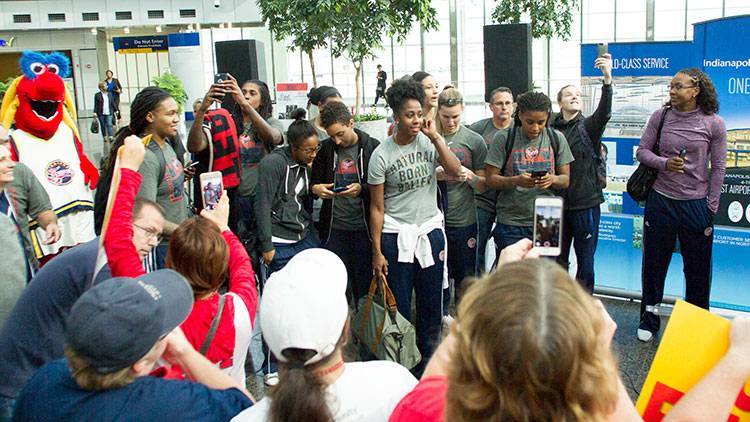 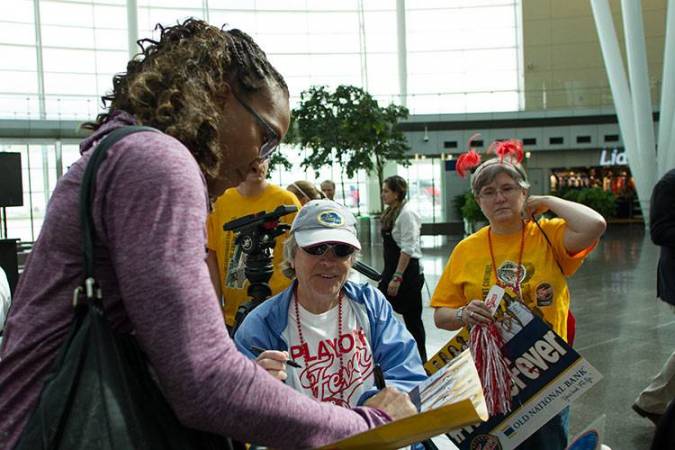 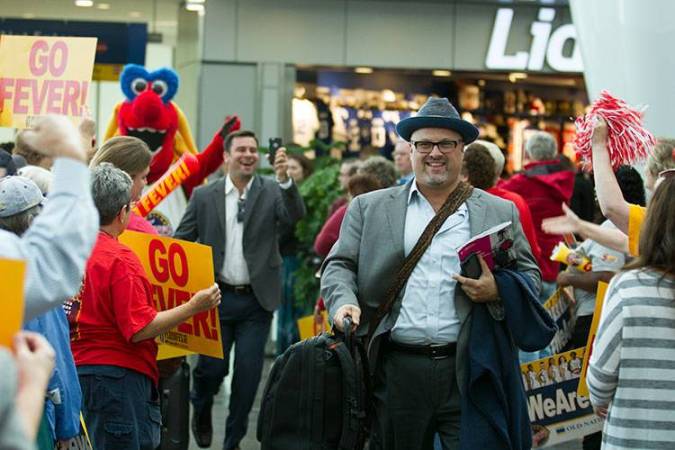 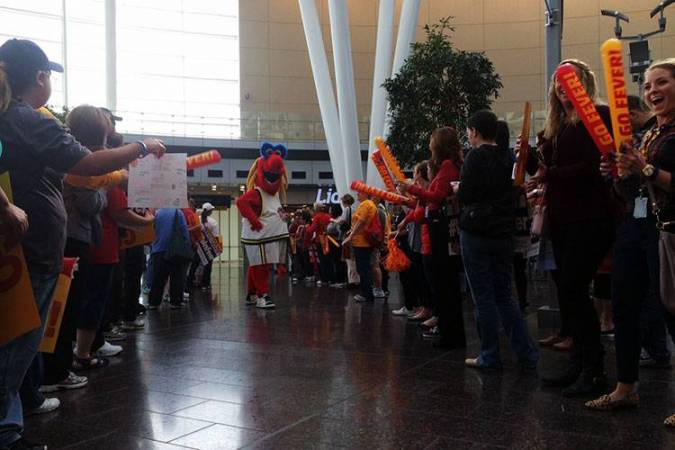 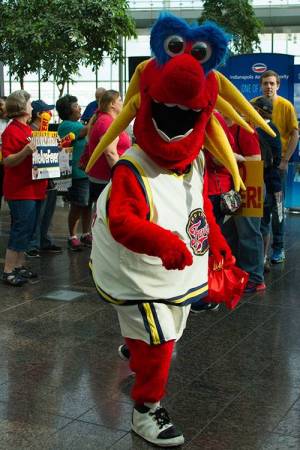 Tags:Indianapolis International AirportWNBAIndiana FeverMinnesota LynxMary RobinsonStephanie White
At WFYI, our goal is to cover stories that matter to you. Our reporting is rooted in facts. It considers all perspectives and is available to everyone. We don't have paywalls, but we do need support. So if unbiased, trusted journalism is important to you, please join us. Donate now. 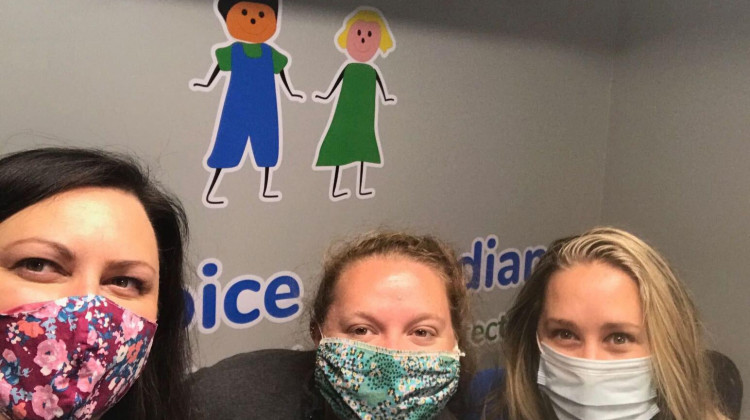 Tamika Catchings scored 14 points to lead Indiana to a 66-51 victory over the New York Liberty on Tuesday night in the decisive Game 3, advancing the Fever to the WNBA Finals.