Marcus Ericsson contemplated the scenario, he studied video, he developed a plan to protect the lead. Then on Sunday, in the closing moments of the Indianapolis 500, it came to fruition.

The Swedish driver took control of the race with 10 laps to go, built a three-second lead, and looked as though he would cruise to victory.

"We had it covered," Ericsson said. "The only thing that could stop us was a caution, and of course, that caution came."

It was caused by his Chip Ganassi Racing teammate, Jimmie Johnson, who lost control in turn two and hit the outside wall. IndyCar officials decided to red-flag the race during the clean up so that the race would not end under caution. Ericsson's three-second advantage over Pato O'Ward was gone, and he had more than 10 minutes to think about it while parked on pit lane.

"I sort of put aside the frustration and tried to go into my myself," Ericsson said. "I even said to myself, 'Hey, this is the biggest race in the world, it's not going to be easy to win it. You have to work for it.'"

He turned his attention to the scenario he contemplated with three-time Indianapolis 500 winner Dario Franchitti the night before.

"If I'm leading when it's towards the end of the race -- the last couple laps -- what to do, how to break the [aerodynamic] tow of the car behind, how to place the car," Ericsson said. "We had that very conversation last night. That was in my mind when I was sitting there during that red flag."

The race restarted with two laps to go, and O'Ward had a run on Ericsson at the end of the front straight on the final lap. The two were side by side going into turn one, but O'Ward backed out of the throttle to avoid a crash.

"I got alongside him, but we all know how that ends up in the last lap," O'Ward said. "No way he would have backed off."

Ericsson was able to keep the lead and claimed the victory after Sage Karam crashed on the final lap.

After the victory lane celebration with his team and the victory lap around the Indianapolis Motor Speedway Ericsson was still processing his new reality.

"It's like they say, it's a life-changing moment. I'm extremely happy right now, struggling to sort of put words into how I feel," he said. "But it feels good, I know that.

O’Ward finished second. Tony Kanaan finished third in what could be his final Indianapolis 500 start.

Ericsson is the second Swedish driver to win the Indy 500. Kenny Brack was the first in 1999. 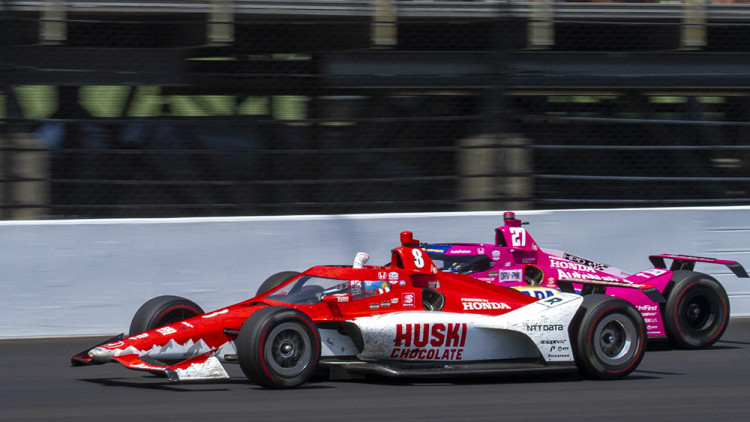 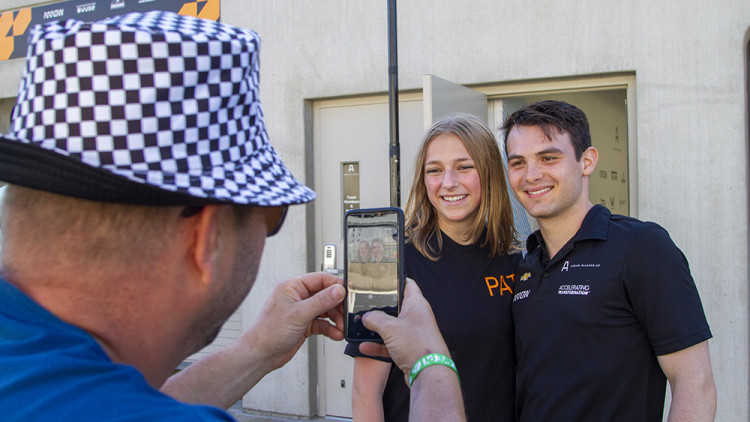 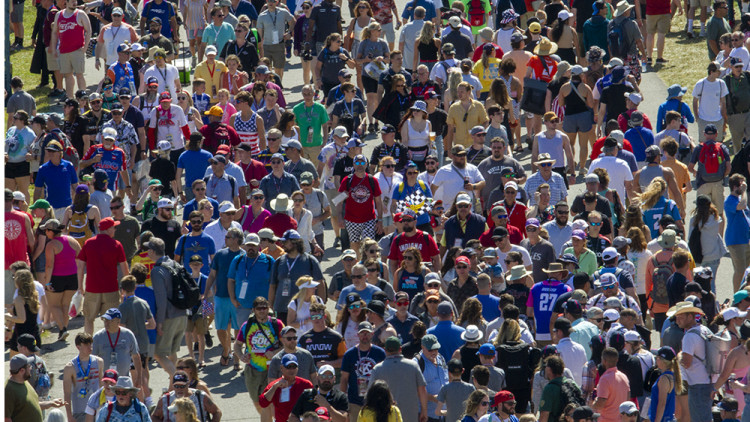 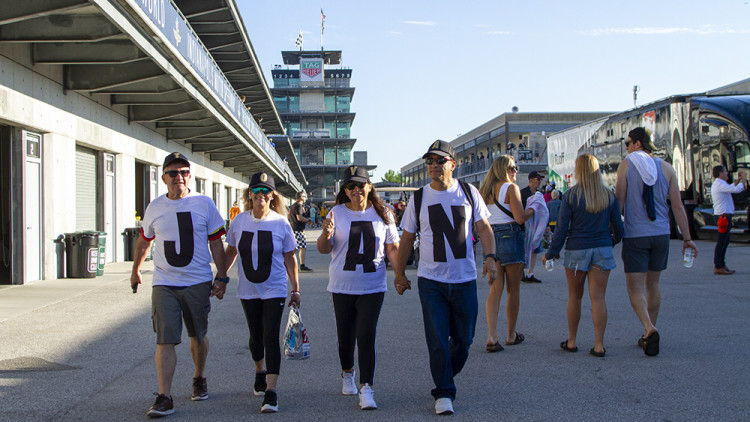 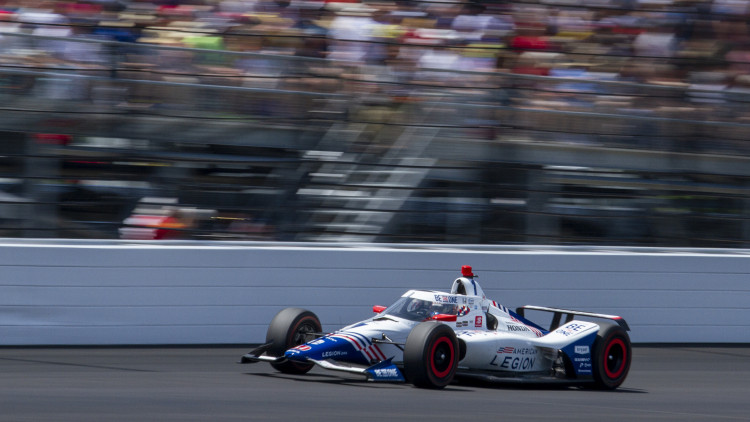 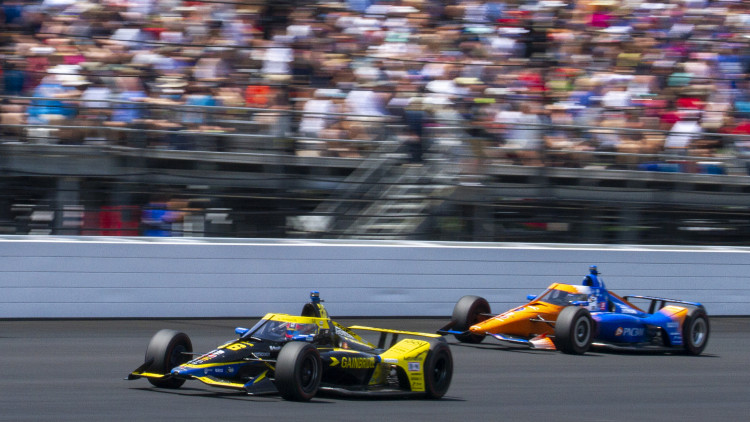 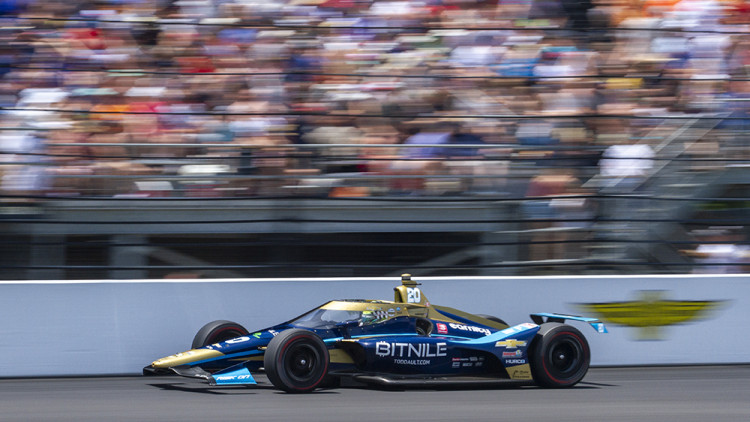 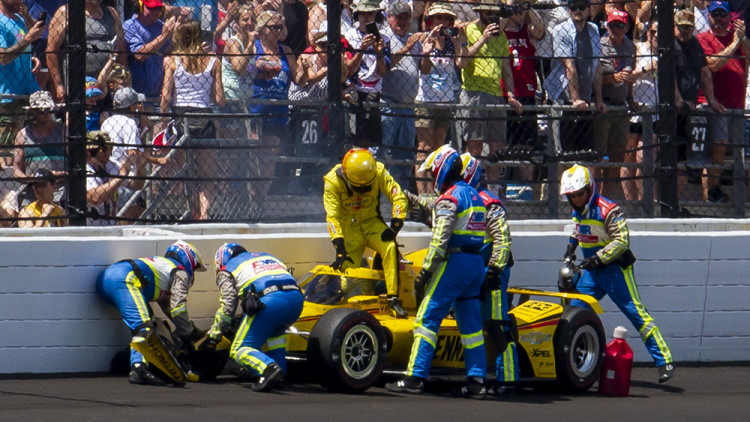 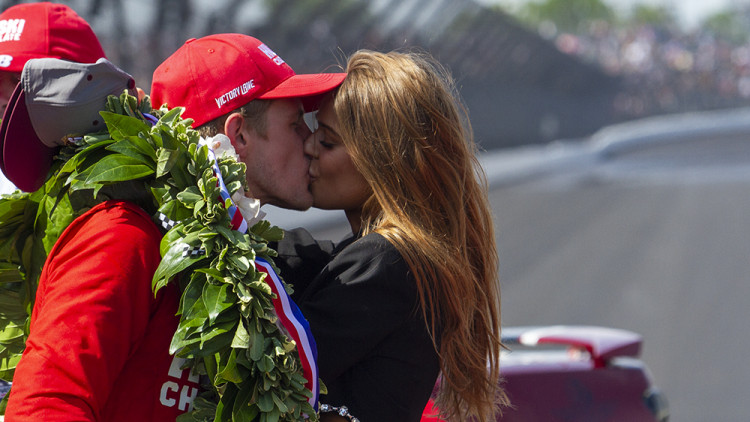 Tags:Indianapolis 500Chip Ganassi RacingIndianapolis Motor Speedway
Support independent journalism today. You rely on WFYI to stay informed, and we depend on you to make our work possible. Donate to power our nonprofit reporting today. Give now.