Supporters of medical marijuana legalization gathered at the Statehouse – including a few new voices.

Sen. Karen Tallian (D-Portage) has introduced cannabis legislation for the past nine years. She says every year the rally for supporters gets larger.

"And every year the number of people in the legislature who are willing to stand up for this issue also gets larger," says Tallian.

About 100 people showed up for the event. Tallian says she has already filed three cannabis bills, including one to legalize recreationally.

"I have patients all across the district who desperately need this medicine," says Ford.

"I’ve found that I can control it better with medical cannabis or with a CBD oil combo than with any of the medications," says Kapuscinski.

Last year Indiana legalized the use of CBD, a cannabis extract.

"And keep telling them that the rest of the country is doing this and Indiana doesn’t need to be last," says Tallian.

Medical marijuana is legal in 33 states.

Tags:medical marijuana2019 legislative session
Support independent journalism today. You rely on WFYI to stay informed, and we depend on you to make our work possible. Donate to power our nonprofit reporting today. Give now.

Congress is debating a Democratic proposal, H.R.3, that would allow the federal government to negotiate prescription drug prices in an effort to lower costs.
Read More 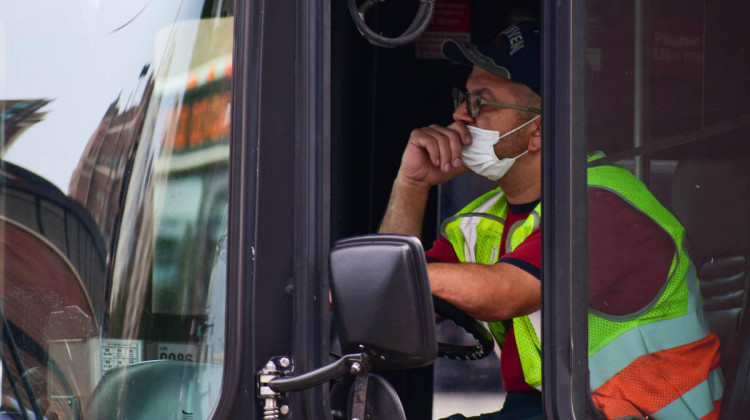 The Indiana Department of Labor will be charged with enforcing the new rule, although labor unions have long said the agency is routinely underfunded.
Read More