After months of construction and years of planning, IndyGo, Indianapolis’ public transit service, opened the Red Line to the public Sunday.

IndyGo spokeswoman Lauren Day said most buses were at capacity during the grand opening. Close to 16,000 trips were recorded by the buses between Sunday and Monday, according to unverified data provided by Day.

The Red Line is the first rapid-transit bus service in Indianapolis. Its main route runs 13 miles through the center of Indianapolis, connecting the south side’s University of Indianapolis to Broad Ripple, a neighborhood on the city's north side.

With time, buses on the Red Line are expected to arrive at stations every 10 to 12 minutes. But Day said riders will have to be patient in the coming weeks as IndyGo configures the new line with its other expanded services. When the Red Line opened on Sunday, for example, IndyGo also began to offer all of its existing routes every day.

“The way the rapid-transit service works is different than how our local routes do. It’s a new service for both the agency and the city,” Day said. “We appreciate everybody’s patience as we continue to better the service so that it continues to get people where they need and want to go.” 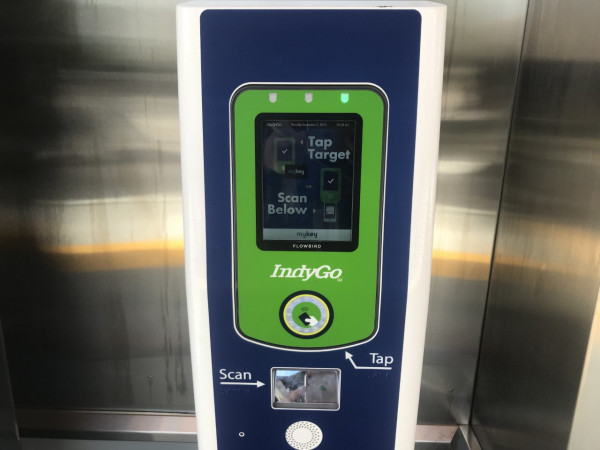 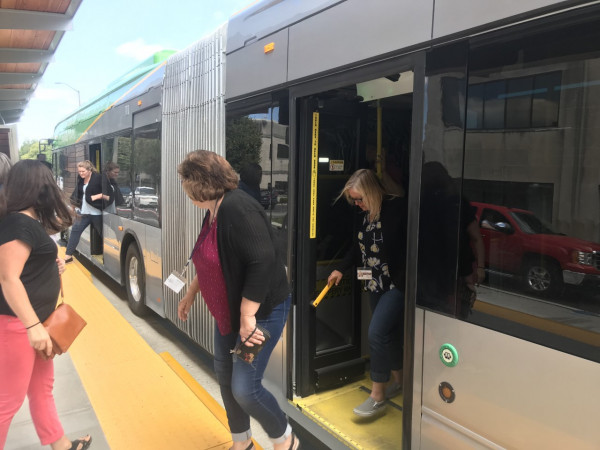 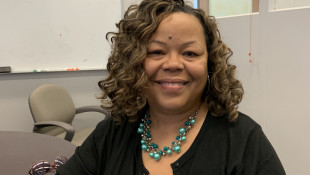 Indianapolis Director of Community Violence Reduction Shonna Majors has been on the job for over a year now.
Read More 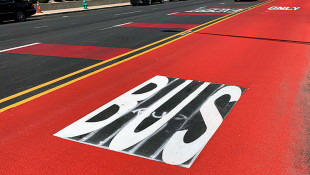 With new bus stops in the middle of the street, brightly painted sections of pavement, restrictions on left turns, and buses driving northbound on streets that are one-way south, there's a lot of new information for Indianapolis drivers to absorb.
Read More
Now Playing