The number of craft breweries in Indiana has nearly tripled since 2011, and an increasing number of people are hoping to make a career out of the growing industry. But only a small number actually have the skills necessary to land a job brewing beer or running a taproom.

Many of the cars driving along West Main Street in Bloomfield are just passing through. What may have been the longest running business in town closed its doors after nearly 80 years last October.

“Last fall I guess this building was still an operating feed store,” says Steve Corbin, who bought the building. “Jay Dee Holtsclaw and his family had operated the place since 1938.”

But, soon, something new will open in its place.

Steve and his wife are stripping the building down to reveal its bare brick walls and decades-old windows. They plan to open a brewery here within the next year. They’re calling it Feed Store Beer Company – an homage to the building’s history.

“I remember coming in, Jay Dee would always be sitting behind the counter right over here and you’d put your Yoohoo or your chips on the counter and pay him. He’d have a few little jokes, and send you on your way,” Steve says. “So our idea is actually to still have the bar right here, right where Jay Dee had his counter.”

It’s an ambitious venture for a couple with no background in the industry. So the Corbins participated in a new program at IUPUI to try and prepare themselves for the job.

It’s one of several courses Craft Brewery Consultant and Educator Ron Smith teaches. The seven-day ‘Essentials of Brewery Operations’ certificate program is a crash course in everything from world beer styles to the legal issues that need to be considered when running a brewery.

“We do focus pretty heavily on brew deck, actually brewing operations,” Smith says. “But we also get into cellaring and packaging and sanitation issues and lab processes and tests and quality control stuff and taproom operations and a little bit of marketing and sales and the actual kind of business side.” 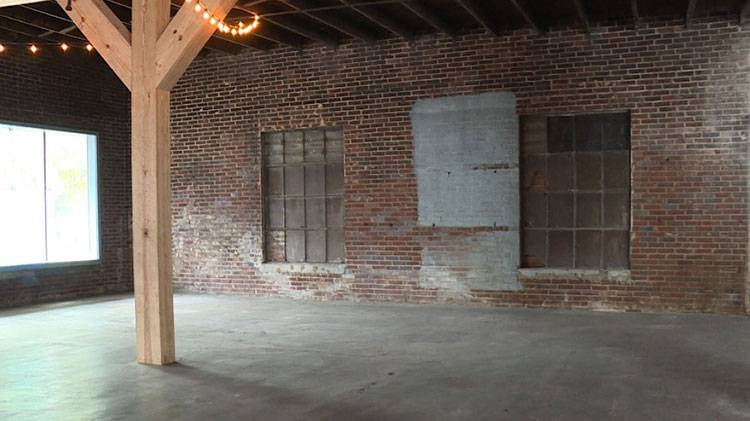 The course is designed to give students a step up when it comes to getting a job in craft beer, which is an exploding industry in Indiana. According to the Brewers Association, craft breweries have a $1.3 billion economic impact in the state.

Sun King Brewing Company is one of the largest not only in Indiana, but the entire country. And it’s only been open since 2009.

“We started off from zero beers to this year, we’re going to do about 38,000 barrels in total production,” says Co-founder and Head Brewer Dave Colt. “That puts us in the top 100 of craft breweries in the United States.”

The increase in production and distribution means Sun King’s workforce is growing. Colt says they have a total of about 100 full-time and part-time employees. But when positions open up, the brewery struggles to get qualified applicants.

“When we’re looking to hire we usually do that from within because there usually isn’t a whole lot out there when you have a few thousand, to 5,000, to growing to 7,000 different breweries, there’s going to be a lot of absorption,” Colt says.

Colt says many people don’t understand some of the basic mechanics that go into brewing, so he’s hopeful courses like IUPUI’s can address the skills gap and give breweries a larger pool of potential employees.

“It allows you to get a taste of ‘Is this something I really want to get into?’ Because most people think casually, hey it’s fun being a brewer because you sit around and drink beer every day, and really what you’re doing is a whole lot of cleaning and fixing and prepping,” he says. 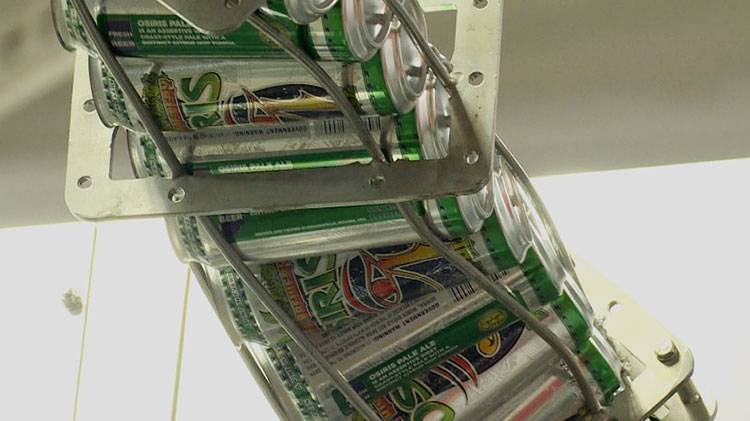 Sun King makes many of its hires internally because of the lack of qualified candidates. (Photo: Barbara Brosher)

The course was nothing short of life-changing for Stacey and Steve. It helped them come up with a more viable business plan for their brewery and develop a passion for a wider range of beer styles.

“When I first went into the class I was maybe thinking I’ll learn how to brew beer and help out,” Stacey says. “Didn’t realize how many aspects of beer there are.”

They’re hopeful that extra knowledge will translate into success for their future brewery.

They hope to open the brewery during the first quarter of next year. It’s a business they’d like to see stay open just as long as the one that came before it.

Tags:IUPUIIndiana University-Purdue University Indianapoliscraft brewerybeer
Support independent journalism today. You rely on WFYI to stay informed, and we depend on you to make our work possible. Donate to power our nonprofit reporting today. Give now. 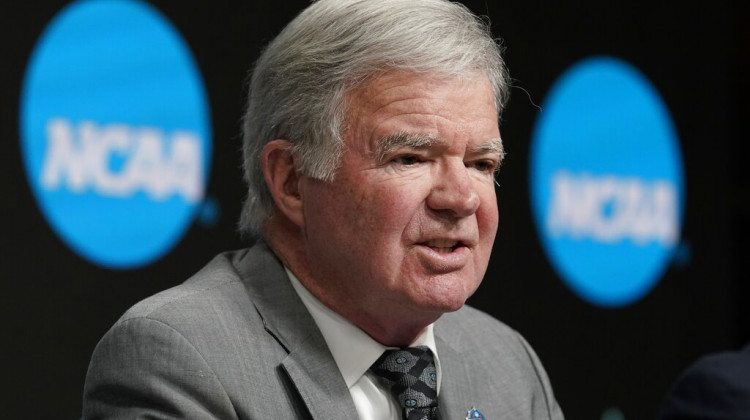 NCAA President Mark Emmert stepping down no later than 2023

NCAA Board of Governors Chairman John DeGioia announced the move Tuesday and said it was by mutual agreement. The 69-year-old Emmert will continue to serve in his role until a new president is in place or until June 30, 2023.
Read More 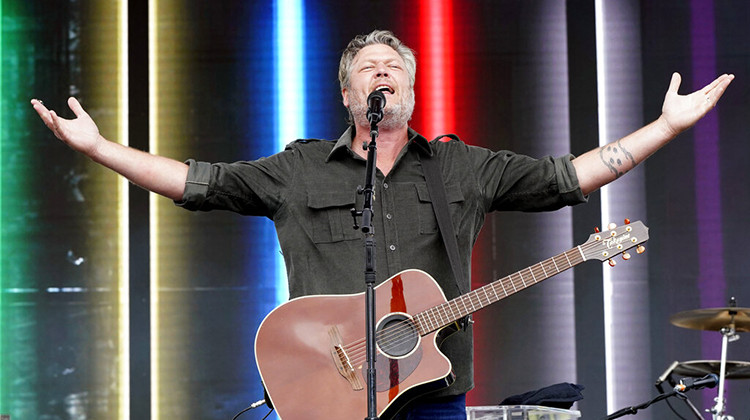