Indiana’s executive director for drug prevention, treatment and enforcement, Jim McClelland, says up until now it’s been hard for Hoosiers to find the information they need.

“We’ve got to have one place for people to go where they can get the information they are wanting and needing and we’ve got to make it as user friendly as possible,” he says.

The website has information for healthcare providers, first responders and law enforcement but McClelland says it’s also for anyone who needs it.

The state plans to revise and update the site as needed. McClelland says the site can help address the complexity of the epidemic.

“We decided early on that we’ve got to have a strategic approach to it or we’ll just end up playing wack-a-mole,” he says.

Tags:opioidsopioid epidemicopioid crisisGovernor's Drug Task ForceNext Level Recovery Indiana
At WFYI, our goal is to cover stories that matter to you. Our reporting is rooted in facts. It considers all perspectives and is available to everyone. We don't have paywalls, but we do need support. So if unbiased, trusted journalism is important to you, please join us. Donate now. 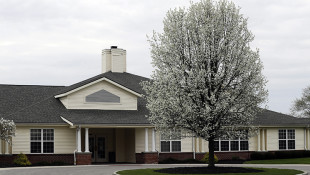 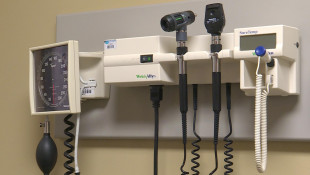