You probably know Columbus-based Cummins for diesel engines in heavy-duty Ram pickups and over-the-road semis.  The engine builder was founded in 1919 by Clessie Cummins and Columbus businessman W. G. Irwin.  Its first successful diesel was the 1933 Model H used in small railroad switchers, but Cummins became a leader in heavy duty truck engines during World War II.  In 2014, Cummins posted sales of $19.2 Billion and employed 54,600 globally.  Despite this, its cooperation with truck-challenged Nissan is garnering more attention.

To say the Nissan Titan faces headwinds would be the ultimate understatement.  Only 7,175 of the trucks were sold in the U.S. YTD July.  Putting that in perspective, it's about 10% of Toyota Tundra sales during the same period or 1.5% of GM's combined sales.  With an all-new truck coming in 2016, Nissan was looking for a way to stand out from the crowd.  Discussions with truck owners revealed a niche between light-duty "half-ton" pickups and heavy-duty "three-quarter-ton" models.

"We got to the Titan XD by talking to both 1/2-ton and 3/4-ton customers to get their input on the next Titan," said Rich Miller, Chief Product Specialist - Titan.  "The 1/2-ton customer said they wanted a diesel engine without moving up too a 3/4-ton truck and 3/4-ton customers asked for something less expensive with better eide quality, improved fuel economy, and trailer-towing performance.  We went to Cummins and asked if they had an engine that could do that."

They did.  Cummins' expertise centered on inline six-cylinder diesels like the 5.9-liter and 6.7-liter units employed by Ram since 1989, but it just happened to have a smaller 5.0-liter V8 diesel under development when Nissan came calling.  It's the perfect size to fit in the engine bay of a full-size pickup while producing 320 horsepower and 555 lb.-ft. of torque - enough to tow 12,000 lbs. and haul 2,000 lbs. of payload.  Nissan did not release figures, but claims fuel economy will be 20% better than comparably-capable gasoline engines.  Still, do not expect the 29-MPG delivered by the light-duty Ram EcoDiesel.

The strategy to exploit unexplored space between light- and heavy-duty meant doing more than partnering with Cummins for a diesel engine.  There will actually be two Titans:  A "regular" model and Titan XD with beefier frame, chassis, and brakes.  That may sound a lot like a heavy duty truck, but it's not.

To prepare for production of the new V8, Cummins overhauled 500,000 sq. ft. of its original plant in Columbus with state-of-the-art equipment and assembly processes that employ a dedicated focus on safety, quality, and lean production.  During a recent tour, it was obvious that everybody from floor-level hourly employees to company leadership are engaged in making this partnership a good deal for all.  And, that makes it a good deal for Indiana.

"We're proud to be able to partner with Nissan and to provide this engine," said Wayne Ripberger, Plant Manager, Cummins.  "We will soon ship engines to Nissan's plant in Canton, Mississippi and sell lots of them!"

Building a lighter-duty diesel engine is nothing new for Cummins.  Back in 1936, Clessie Cummins took his family's 1936 Cadillac convertible sedan, transplanted a Cummins Model A diesel for the car's original V8, and took it on vacation to Florida.  After years of storage at Cummins headquarters, the car was recommissioned.  With little more than an oil change and inspection, it fired right up.  Let's hope the relationship between Nissan and Cummins proves as durable. 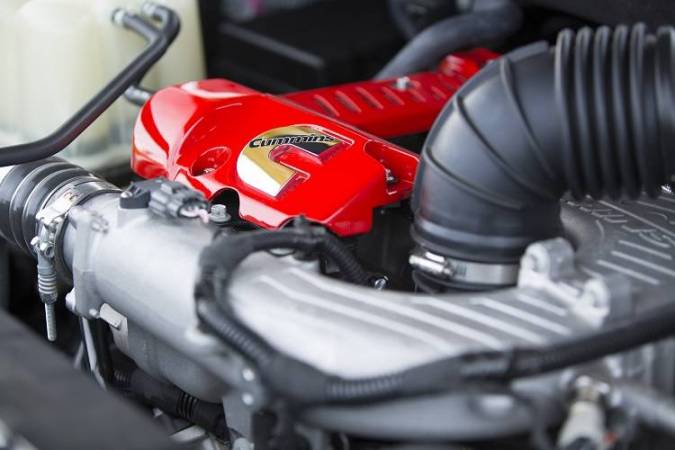 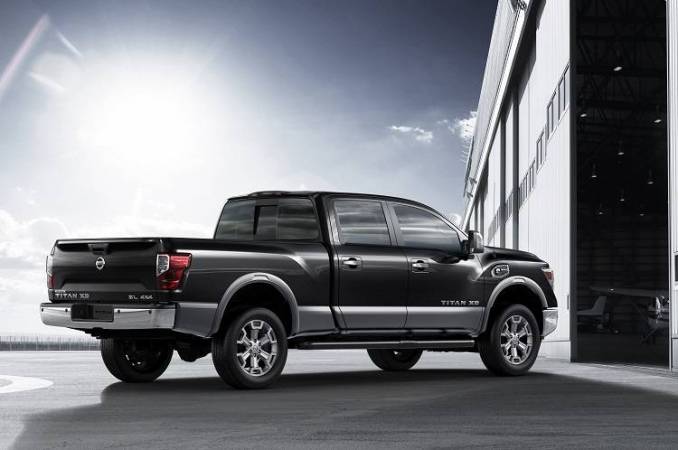 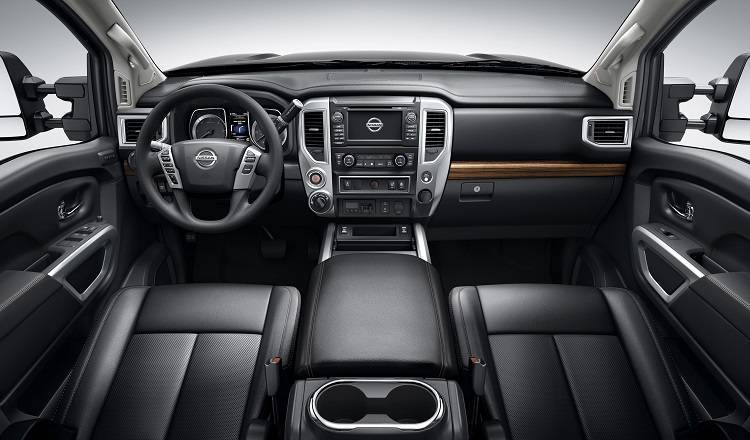 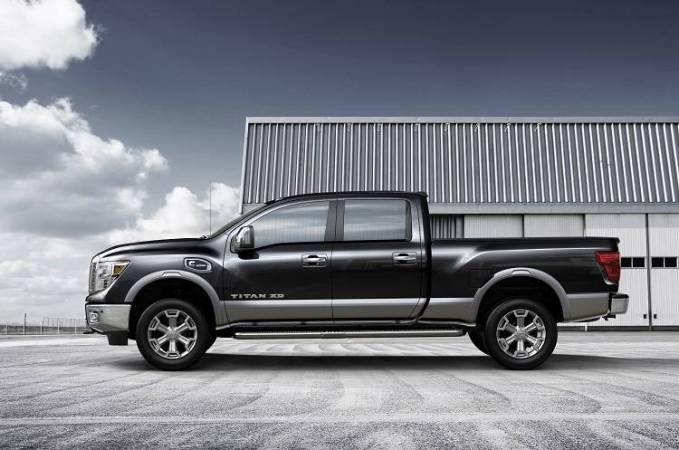 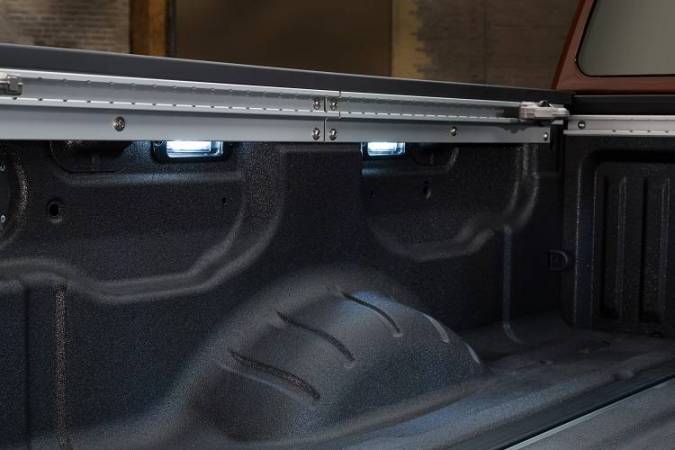 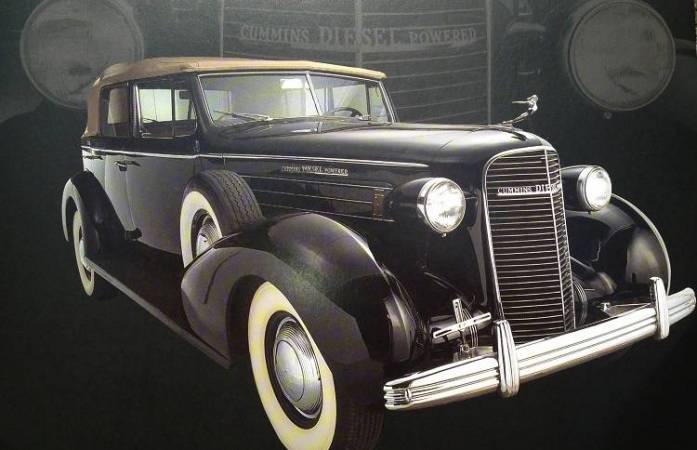 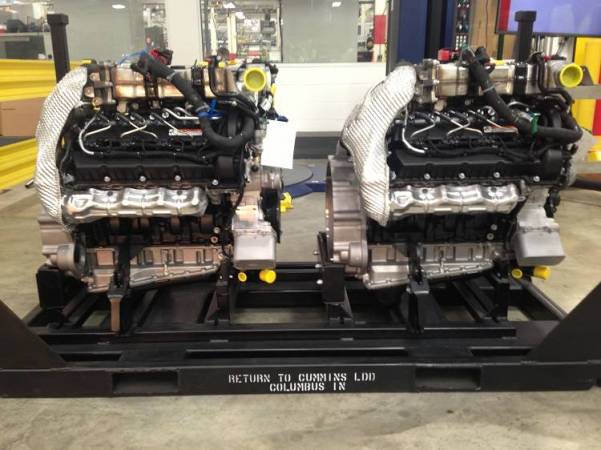 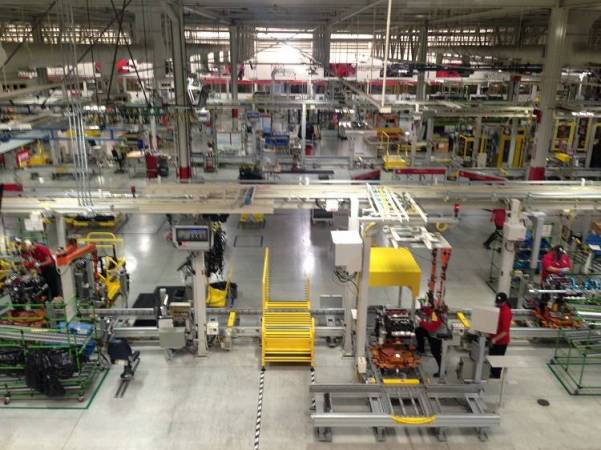 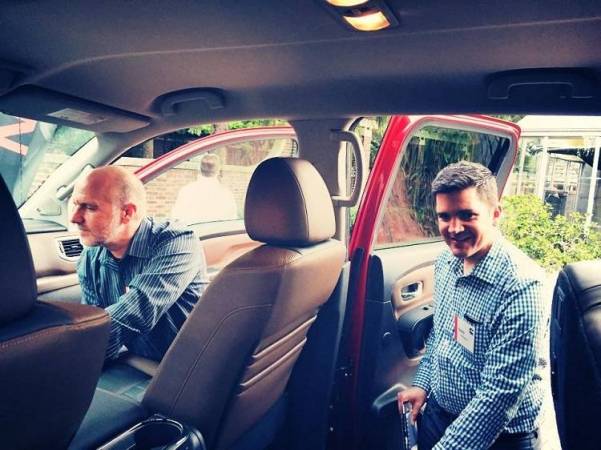 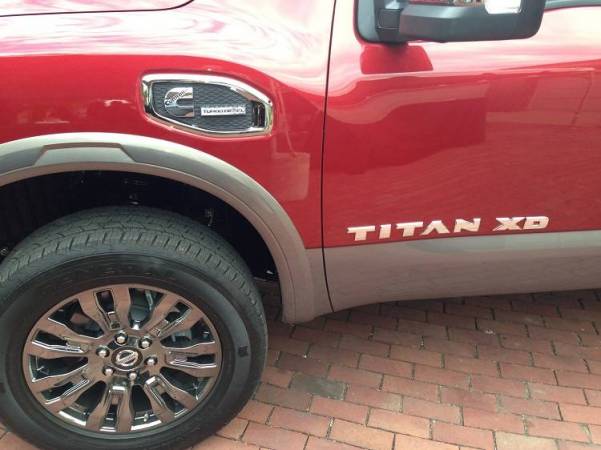 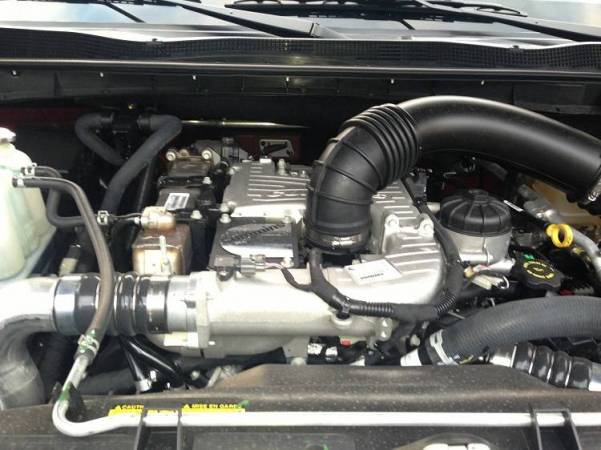 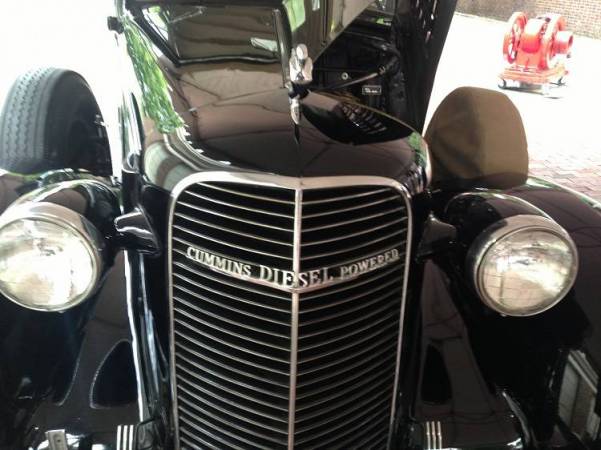 Tags:autoCummins Inc.Nissan TitanNissan
At WFYI, our goal is to cover stories that matter to you. Our reporting is rooted in facts. It considers all perspectives and is available to everyone. We don't have paywalls, but we do need support. So if unbiased, trusted journalism is important to you, please join us. Donate now.

Marion County will not join the rest of the state in a full reopening, but some businesses will be able to increase capacity, including bars.
Read More

Hancock County will be home to the new 2.2 million square foot location bringing up to 1,000 new jobs by 2025, according to the company.
Read More

The Marion County Clerk's office is expecting many people to vote absentee by mail in the upcoming General Election and wants to ensure all votes are counted.
Read More

It's safe to say no full-size pickup has ever employed so much new technology in one swoop. From aerospace materials to the latest electronics and creature comforts, the Ford F-150 defends its substantial turf with more than just reputation.

It was a convoluted path to get a Holden from Australia to the U.S. as a Chevrolet, but the SS is one of the best cars GM has ever offered for sale.