Automakers are great at conjuring up far-fetched concept cars that look great spinning on turntables, but have nary a chance of making it to the street.  That’s what many thought about the Resonance crossover concept at the center of Nissan’s display at the 2013 North American International Auto Show in Detroit.  But, many were wrong.  With few changes, Resonance becomes the third-generation Murano.

It’s striking, even sexy, for a mid-size crossover.  As with the new Maxima, it identifies with a Nissan’s bold trademark “V Motion” grille, flowing multi-faceted bodylines, and a floating roof with “cut-through” rear pillars.  LED headlamps, 20-inch machined alloys, and aggressive lower body sculpting take Murano from boring to invigorating.  It’s more aerodynamic than a '90s Corvette.  You want to thrash it, caress it, and make eyes at it.

Riding inside is the equivalent of lounging in a modern upscale den.  In fact, Nissan bills it as “A VIP Lounge for Five.”  It’s first class all the way, equal parts art museum and luxury SUV.  Instead of faux woodgrain, trim that looks like mother of pearl accents the dash, doors, and center console with soft leather and vinyl curved in swaths of posh.  Large gauges and infotainment controls would be appropriate on a luxury audio system.  Proper knobs for tuning and volume remain.  It’s both modern and comforting - an Asian infusion of luxury and utility.

It’s not all a fashion parade as there’s plenty to discuss under the flowing hood.  You can get exactly one engine - a 260 horsepower 3.5-liter V6 connected to a continuously-variable transmission.  Front-drive is standard, but we sampled an all-wheel-drive model to make sure no snow, sleet, or herd of snails would slow our roll.  Sleek style helps raise fuel economy to 21/28-MPG city/hwy for both front- and AWD models.

I suspect nobody will need more power, whether sailing along or with four and their luggage aboard.  I don’t always love continuously-variable transmissions, which often buzz and whine like a scorned weed-eater, but Nissan’s are among the smoothest and quietest available.  In the Murano, you just notice seamless power.  Unfortunately, steering it is about as numb as a cavity patient’s mouth.

When it debuted about a decade ago, the Nissan Murano was one stylish ride, looking more like a concept car than a family crossover.  I drove one from Atlanta to Memphis and enjoyed it immensely.  From its aluminum-paneled, contrasting-color interior to its Bose audio system, every inch felt special.  The second-generation Murano was just OK.  Round Three really resonates, setting standards in style and luxury that competitors like the Toyota Highlander, Honda Pilot, Chevy Equinox, and Ford Edge will struggle to meet.  Prices start at $29,660, but came to $43,745 as-tested. 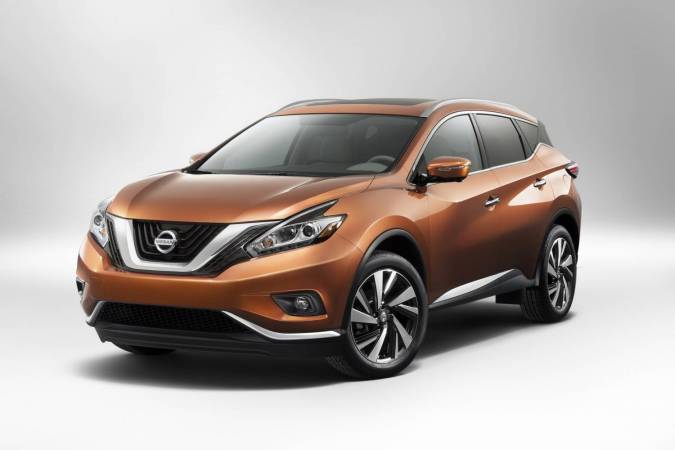 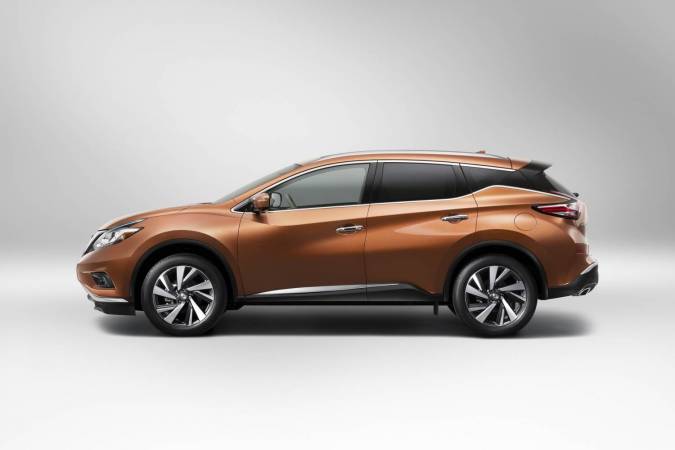 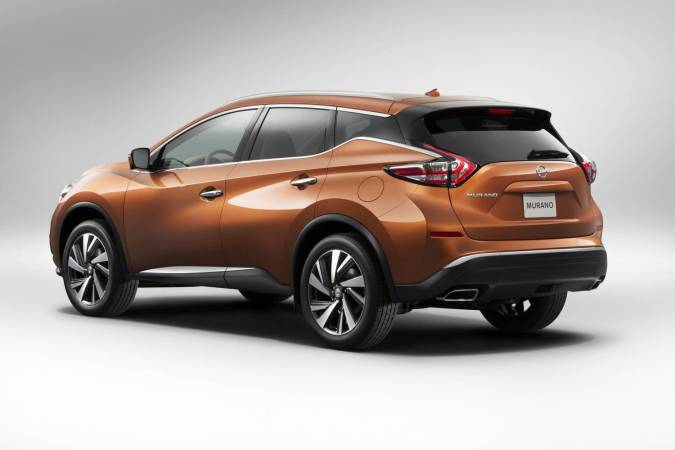 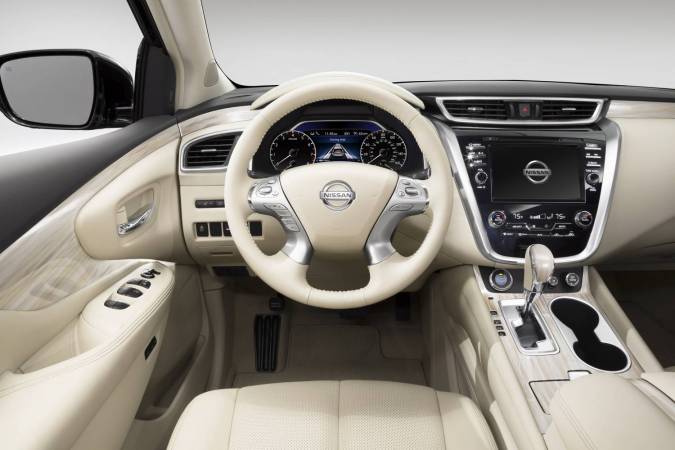 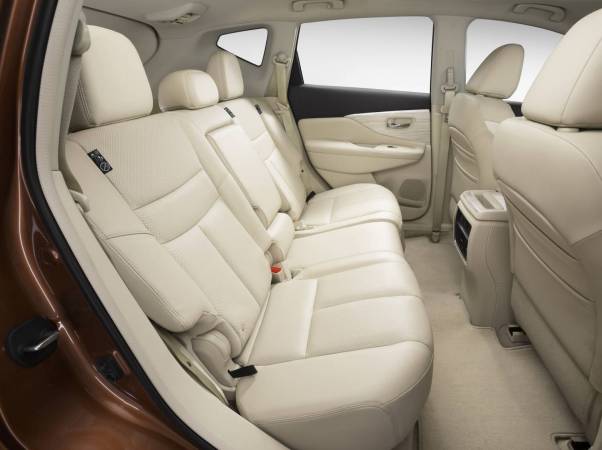 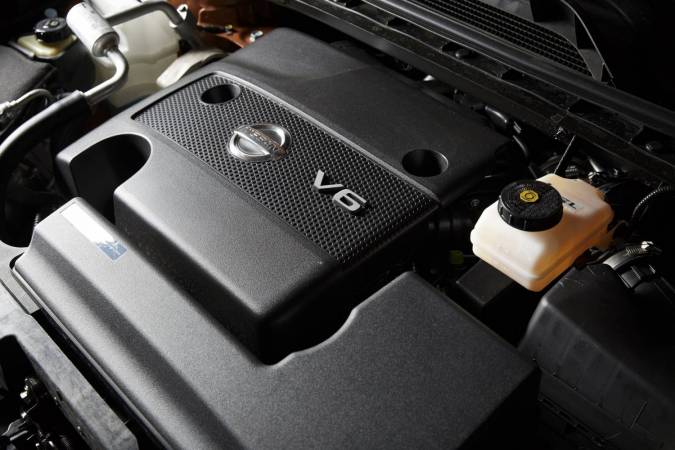 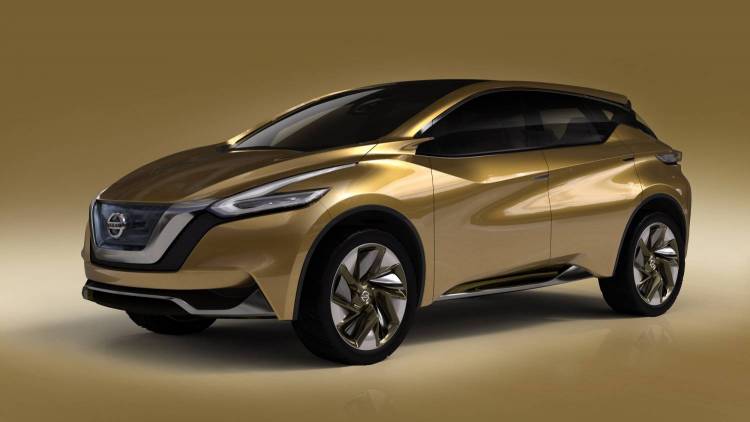 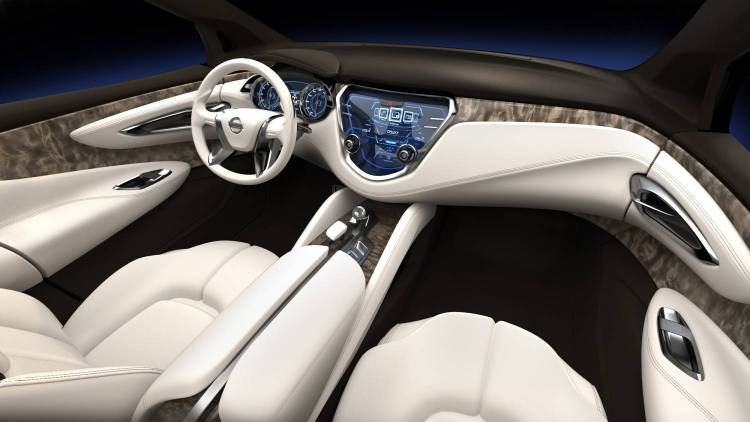 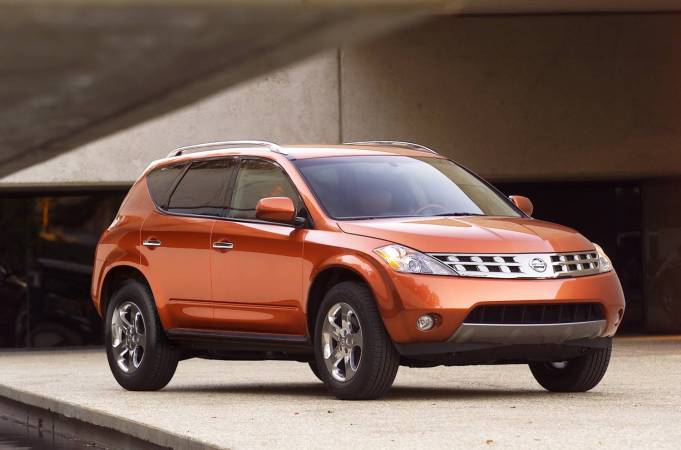 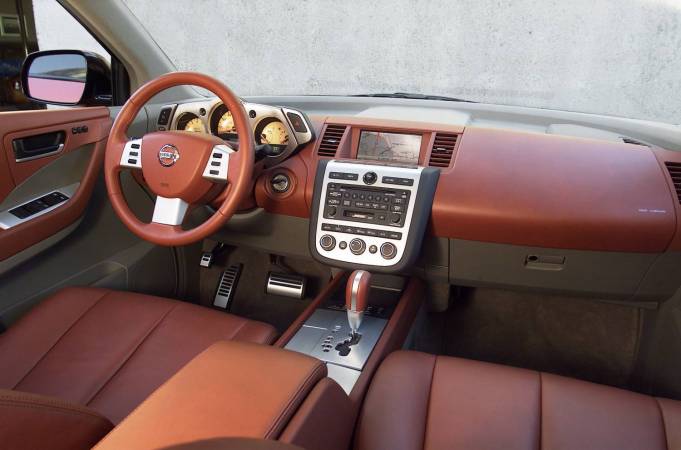 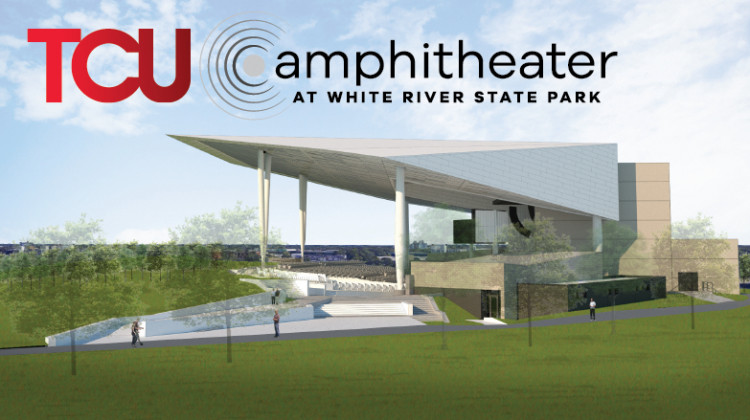 Live Nation announced that Teachers Credit Union will be the new name-in-title sponsor of the downtown Indianapolis amphitheater formerly known as The Amphitheater at White River State Park.
Read More 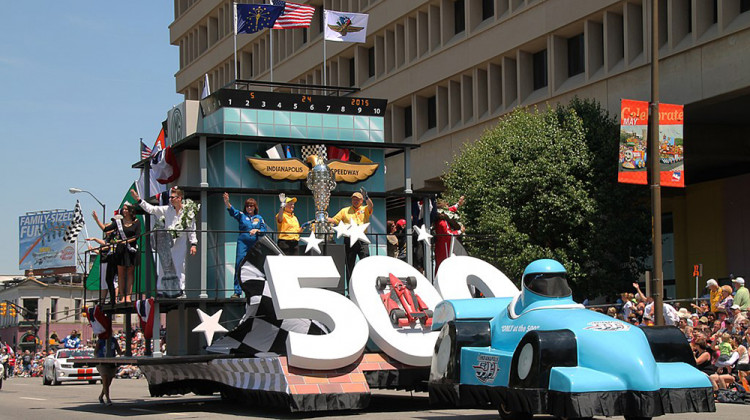 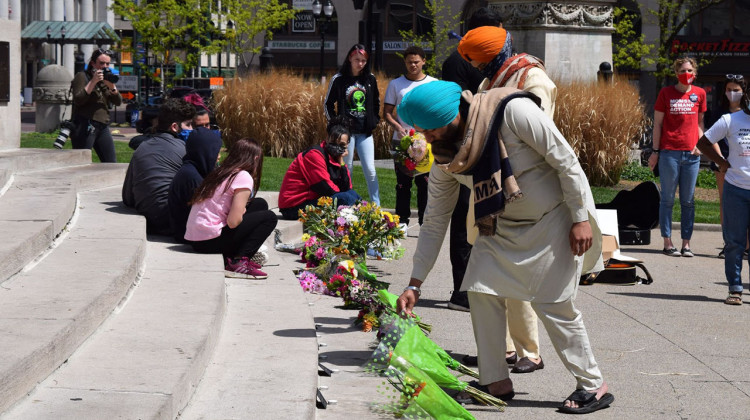 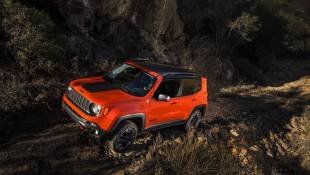 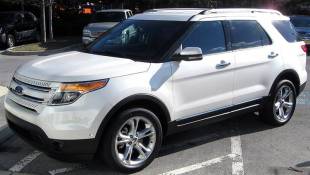 Do You Smell That? Ford Explorers Investigated For Exhaust Odor Inside SUV 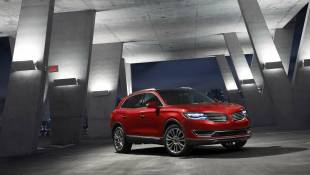 Auto correspondent Casey Williams takes the MKX for a spin to see if this is a vehicle that helps define Lincoln or just a fancy Ford? 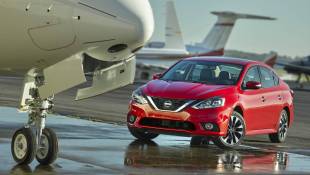 It's a very decent car with enough attitude to rise above the masses.