New research is adding fuel to one of the most heated debates on Indiana’s modern education scene.

According to a report from the bipartisan Center for Tax and Budget Accountability in Chicago, school choice in Indiana is “designed to funnel taxpayer money to private schools, with little evidence that demonstrates improved academic achievement for students who are most at risk.” The study compared Indiana’s program with those in Milwaukee, Cleveland and Washington, D.C. – some of the oldest voucher programs in the country – where they say they found similar results.

Indiana has one of the biggest school voucher programs in the country, with close to 30,000 participants receiving public funds to attend private schools.

School vouchers are an important part of Gov. Mike Pence’s education vision. He responded to the report Thursday saying he disagreed with its conclusions, calling school vouchers an “all of the above strategy.”

“I truly do believe there’s nothing that ails education in Indiana that can’t be fixed if we give our teachers more freedom to teach and if we give our parents more choices,” Pence said, citing an increase of almost 50 percent in Indiana’s voucher program over the last year. “The demand is there and parents of disadvantaged kids have been able to open doors of opportunity to alternatives in education.”

Jamie Duffy of the Fort Wayne Journal-Gazette spoke to a number of pro-school choice advocates who say they also disagree with the report’s findings:

Merlau also states that the voucher’s fiscal impact has saved Hoosier taxpayers money because they do not cover the entire per-pupil cost that a public school receives.

“If these students had attended a traditional public school, the state would have paid an average of approximately $6,600 per student, resulting in $192 million to educate the very same 29,148 students.”

Indiana’s voucher program has grown exponentially since its launch in 2011, but that growth could soon taper off. In a separate report released this week by the Center for Evaluation and Education Policy at Indiana University, researchers conclude that enrollment growth in the nation’s largest programs – in Indiana, as well as those in Wisconsin, Ohio and Louisiana – may level off in the next few years. 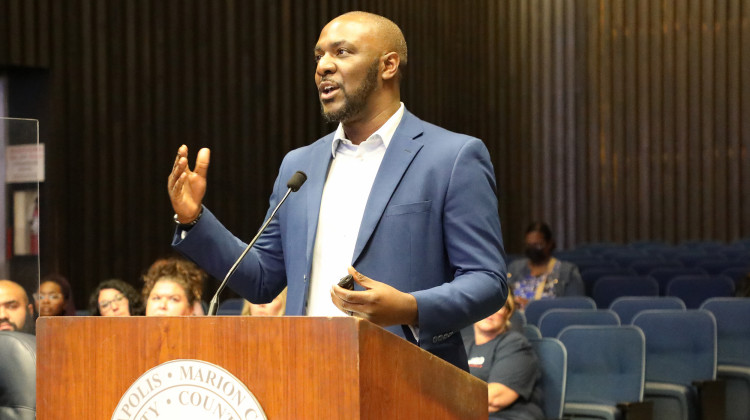 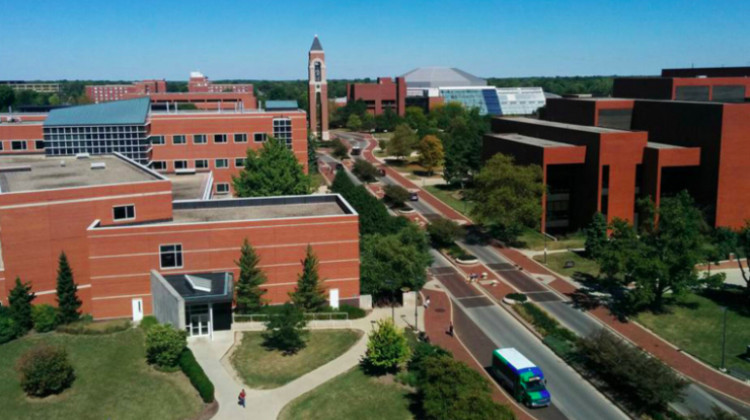 Ball State University is keeping its “room and board” rates for students steady next year, for the second year in a row. As IPR’s Stephanie Wiechmann reports, tuition at the Muncie school will increase.
Read More