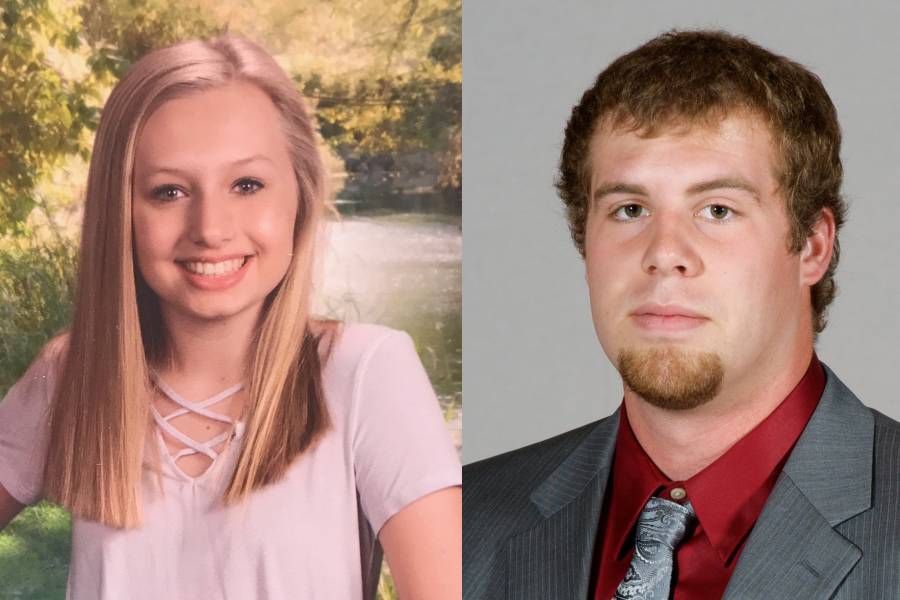 Noblesville residents will gather Saturday evening for a prayer vigil, the day after a shooting at a middle school injured one teacher and one student.

Police say a male student at Noblesville West Middle School fired several shots in a seventh-grade classroom Friday morning. That student is in police custody and is considered the only suspect. Police have not released his name.

Student Ella Whistler is in critical condition at Riley Hospital. Students in teacher Jason Seaman’s class say he tackled the alleged gunman and “swatted” the gun out of his hand. Seaman was shot three times. He was treated at Methodist Hospital in Indianapolis and has since been released.

The vigil is set for 7 p.m. at Federal Hill Commons, 175 Logan Street.

How To Support Victims’ Families

Crowd-funding campaigns have been set up for both victims, and the Noblesville Schools Education Foundation has set up a fund to “support the needs of the victims.”

Noblesville Schools is hosting the IHSAA baseball sectional championship game on Monday. School officials say the games will honor the victims, and they’ll collect donations and sell t-shirts to financially support their families.

The games begin at 10 a.m. on Monday at Dunker Field.

The district is out of school on Monday for Memorial Day.

Except for West Middle School, all Noblesville schools will return to a normal schedule on Tuesday, according to a statement from Superintendent Beth Niedermeyer.

Counseling for students and families will be available at West Middle on Tuesday.

There’s no word yet on when or if West Middle students will return to school. The district’s scheduled last day of school is Friday, June 1.

Counselors will also be available next week:

Tags:NoblesvilleNoblesville West Middle School
Support independent journalism today. You rely on WFYI to stay informed, and we depend on you to make our work possible. Donate to power our nonprofit reporting today. Give now. 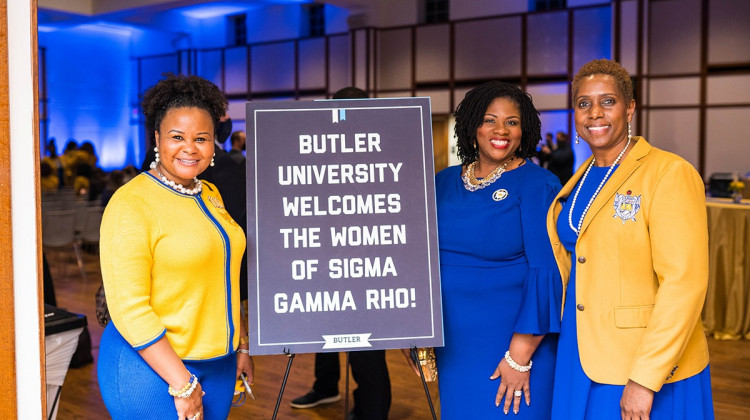 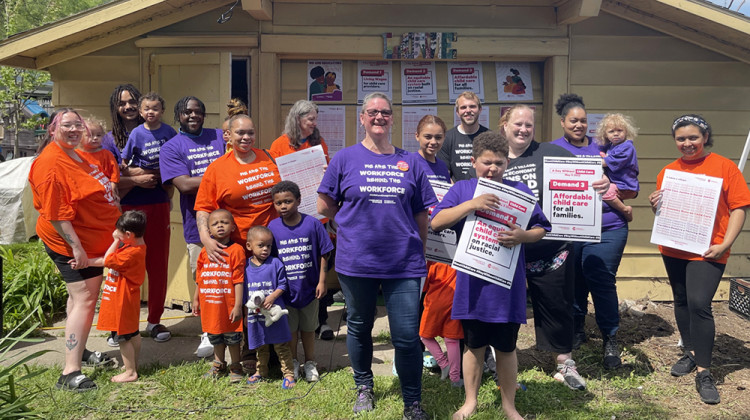 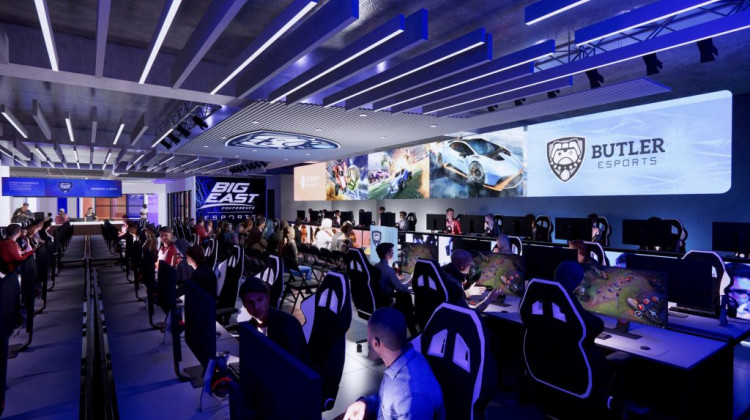 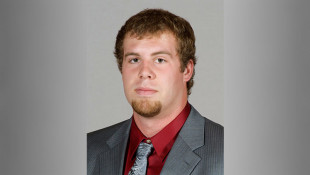 Jason Seaman was transported to Methodist Hospital in Indianapolis on Friday. An IU Health representative confirmed Saturday afternoon that Seaman is no longer a patient at Methodist.