Noblesville Schools began a series of meetings Thursday for residents amidst a surging local and national controversy over how students are discussing racism in the classroom and whether critical race theory is part of the curriculum.

The background The debate in Hamilton County comes nearly a year after social justice protests erupted across the country after the murder of George Floyd by a Minneapolis police officer. In that time, Noblesville and other school districts in suburban Hamilton County north of Indianapolis have attempted to address racial injustice and inclusion, through messaging and some with the hiring of diversity officers. The county is 86 percent white, according to the most recently available census data.

The meeting Around 120 people attended the session at the school community center. Superintendent Beth Niedermeyer cited misinformation on social media and the national debate over race discussion in schools for igniting the controversy here.

“We respect the role of parents and believe it is your job to teach your children your family’s personal, political, spiritual and social values,” she said at the start.

At another point Niedermeyer said the district does not teach critical race theory or promote political ideology.

“Are we teaching that all white people are racists? No,” she said. “If you want to know what your student is learning, ask their teacher.”

Niedermeyer said inclusion and diversity efforts, including those related to socioeconomics and special needs, have been ongoing for years.

What happened Attendees were divided into 14 small groups where facilitators wrote down their questions to be collected for district leaders.

People in most groups directly raised concerns about the teaching of critical race theory in the classroom and said their children told them it was happening. Others questioned why the district was focused on diversity and inclusion efforts.

Outside the center, a small group of parents held signs and protested the district and alleged their students are taught elements of critical race theory in class.

One parent, who declined to give her name, said if teachers are going to introduce current events, such as social justice protests, then all sides of the issue should be discussed.

“Not just the side that says America is a racist country, we're systemically racist, we oppress and marginalize people,” she said. “That's at least my experience for my daughters in some of their classes -- not all of them. That is the only viewpoint that they hear.”

What is critical race theory? Critical race theory is an academic framework that’s been around since at least the mid-1970s. It’s intended to help understand how people of color are impacted by cultural perceptions of race, inequality and structural racism. The scholarship “traces racism in America through the nation’s legacy of slavery, the Civil Rights Movement, and recent events,” according to Purdue University’s Online Writing Lab.

"Critical race theory is a practice,” Crenshaw recently told CNN. “It's an approach to grappling with a history of White supremacy that rejects the belief that what's in the past is in the past, and that the laws and systems that grow from that past are detached from it.”

Where else is this happening? Across Hamilton County, parents are speaking out during school board meetings, sometimes for hours, at Carmel Clay, Hamilton Southeastern and Westfield Washington schools. Like Noblesville, the three districts are facing accusations of teaching critical race theory. All said they are not teaching it.

What’s next? At Noblesville schools, three more sessions about diversity, equity and inclusion will be held to accommodate public interest. Registration is limited to city residents. Superintendent Niedermeyer said all questions posed at the meetings will be compiled and answered on the district website this summer.

Tags:Noblesville Schoolscritical race theoryHamilton Countyteaching
Support independent journalism today. You rely on WFYI to stay informed, and we depend on you to make our work possible. Donate to power our nonprofit reporting today. Give now. 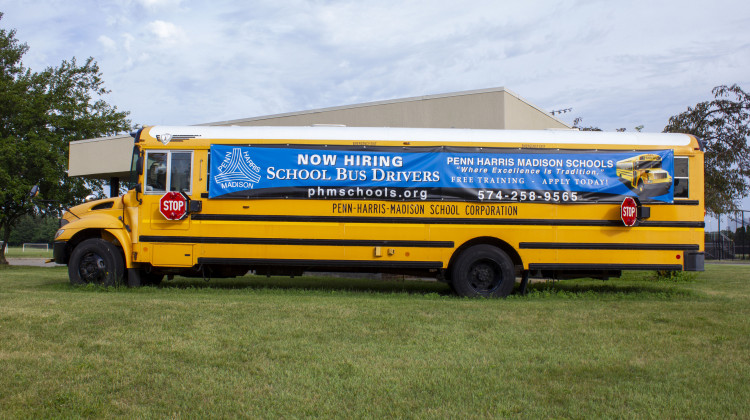 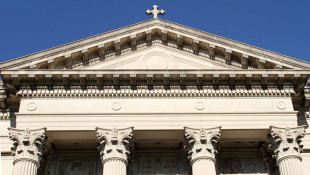 A lawsuit against the Archdiocese of Indianapolis that accused it of forcing a school to fire a teacher because of his same-sex marriage was dismissed last week. 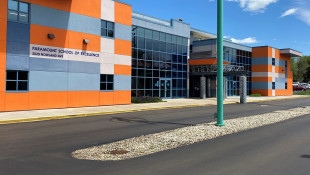 This is the first time the state process for deciding between two charter schools that want the same building will be put to the test, according to the Indiana Department of Education.