The federal tax bill signed into law by President Donald Trump this week dramatically increases the standard deduction – a move to simplify the tax filing process.

But some nonprofits worry unintended consequences from that change might affect their bottom line.

The standard deduction will nearly double, to $12,000 for individuals and $24,000 for couples, when the tax overhaul goes into effect.

The ability to manually list your deductions remains intact, but many expect the boosted standard option will convince most tax filers not to itemize. If they don’t, they can’t get tax incentives from charitable giving.

Indiana Philanthropy Alliance CEO Marisa Manlove says local nonprofits are concerned this will lead to a drop in annual donations.

“I think the concern has been for the smaller nonprofits that count on sort of the middle-class giving of contributions...annual charitable giving of $1,000 or so,” Manlove says.

Researchers at the Indiana University School of Philanthropy say the change could reduce charitable giving nationwide by up to $31.1 billion.

Tags:philanthropycharitable givingdonationstax billstandard deduction
At WFYI, our goal is to cover stories that matter to you. Our reporting is rooted in facts. It considers all perspectives and is available to everyone. We don't have paywalls, but we do need support. So if unbiased, trusted journalism is important to you, please join us. Donate now. 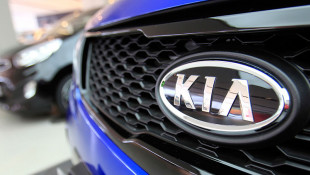 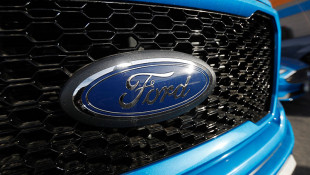